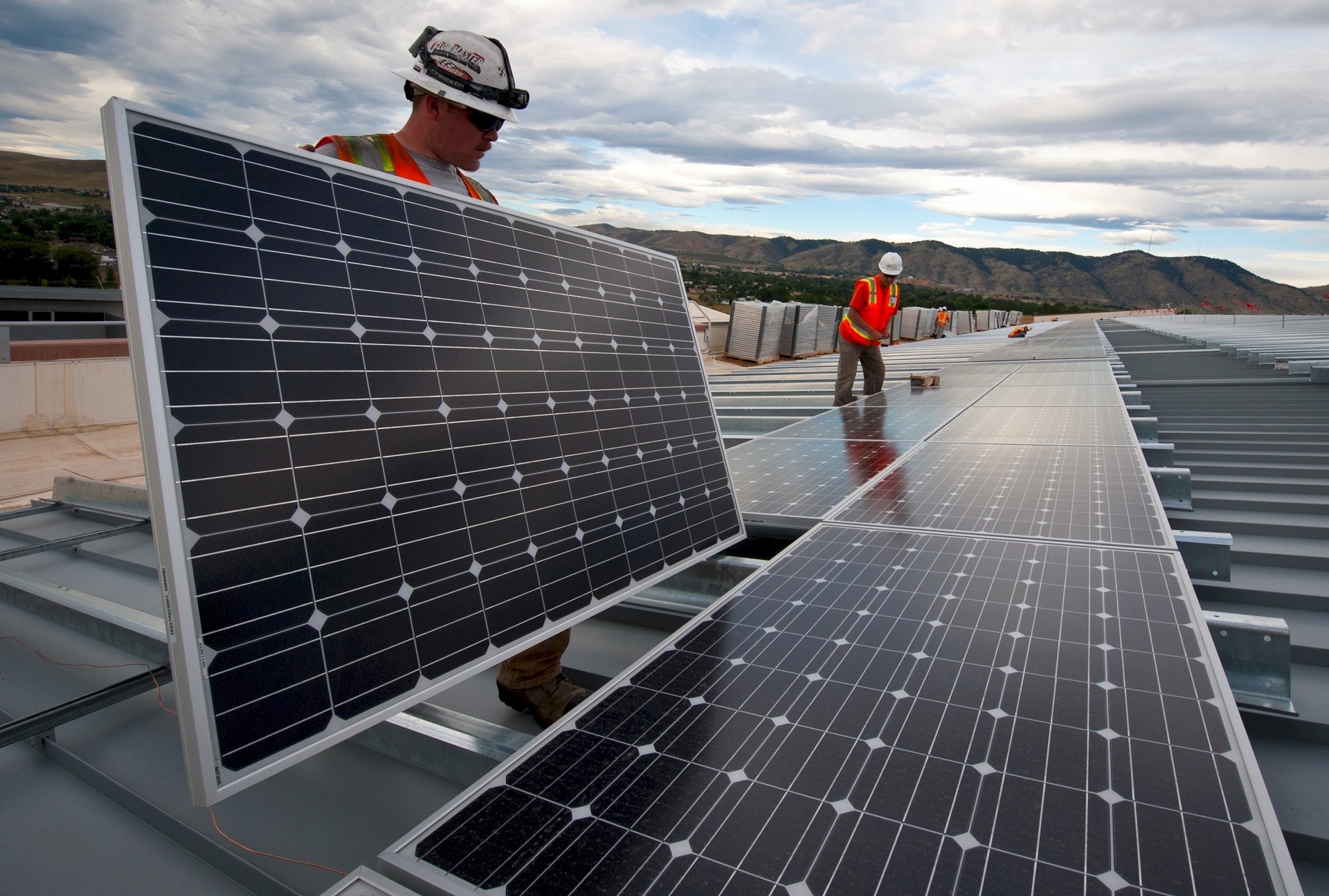 Share of renewable energy more than doubled between 2004 and 2019. Wind and water provide most renewable electricity while solar is the fastest-growing energy source. The data come from Eurostat which produces European statistics in partnership with National Statistical Institutes. High quality statistics and data on Europe improve evidence-based EU policy making and supports public and private investment plans.

Becoming the world’s first climate-neutral continent by 2050 is the objective behind the European Green Deal. It is the very ambitious package of measures and vdLcommission. It promises to enable European citizens and businesses to benefit from sustainable green transition.

What are the renewable energy resources?

Renewable energy is useful energy that is collected from renewable resources. These are naturally replenished on a human timescale. They include carbon neutral sources like sunlight, wind, rain, tides, waves, and geothermal heat. The term often also encompasses biomass as well, whose carbon neutral status is under debate.

The use of renewable energy has many potential benefits. It includes a reduction in greenhouse gas emissions, the diversification of energy supplies. Also it focus on reduced dependency on fossil fuel markets (in particular, oil and gas). The growth may also stimulate employment in the EU. Policy makers expect the creation of jobs in new ‘green’ technologies.

Share of renewable energy more than doubled between 2004 and 2019

This positive development has been prompted by the legally binding targets. EU focus on increasing the share of energy from renewable sources enacted by Directive 2009/28/EC on the promotion of the use of energy from renewable sources. While the EU as a whole is on course to meet its 2020 targets, some Member States will need to make additional efforts to meet their obligations as regards the two main targets. The overall share in the gross final energy consumption (see Figure 1) and the in transport (which is dealt with further on in this article, see Figure 4 and Table 4).

Table 1 presents data for all reporting countries and also the values of the indicative trajectory.

The growth in electricity generated from renewable energy sources during the period 2009 to 2019 largely reflects an expansion in three sources across the EU. Principally these are wind power, but also solar power and solid biofuels (including renewable wastes). In 2019, renewable energy sources made up 34 % of gross electricity consumption in the EU-27. It was slightly up from 32 % in 2018. Wind and hydro power accounted for two-thirds of the total electricity generated from renewable sources (35 % each).

In 2019, renewable energy accounted for 22.1 % of total energy use for heating and cooling in the EU-27, increasing from 11.7 % in 2004. Developments in the industrial sector, services and households contributed to this growth. Aerothermal, geothermal and hydrothermal heat energy captured by heat pumps for heating purposes is taken into account. The share in heating and cooling in Figure 3.

UNEP: Sustainable development and fight against COVID-19 go together

8.9% of renewable energy used in transport activities in 2019

The EU agreed to set a common target of 10 % for the share of renewable energy. This target includes liquid biofuels, hydrogen, biomethane, ‘green’ electricity, etc. used in transport by 2020.

More details on the share in transport in Table 4.

Share of renewable energy more than doubled between 2004 and 2019, where wind and water are the most popular and solar the fastest-growing.