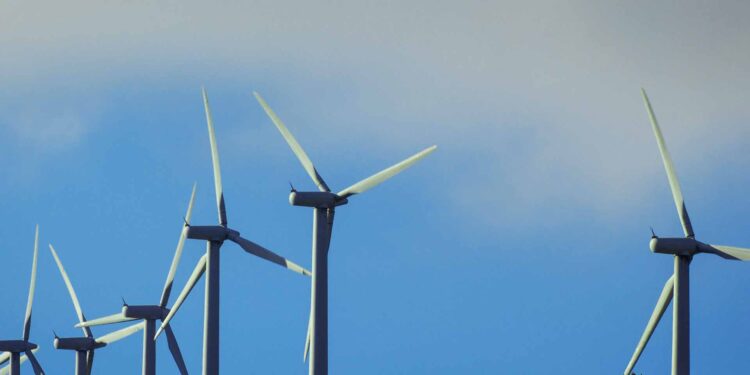 The United Nations Secretary-Genera urged all countries, companies and financial institutions to commit to net zero or carbon neutrality, with “clear and credible” plans to achieve the target, starting immediately. Addressing a ministerial meeting on climate action, Secretary-General António Guterres reiterated that 2021 is a “make-or-break” year to limit the global temperature rise by 1.5 degree Celsius, as set out in the Paris Agreement on climate change.

“We need credible, coherent plans to cut emissions by 45 per cent compared to 2010 levels, by 2030”, Mr. Guterres said, urging countries to submit, or re-submit, ambitious nationally determined contributions (NDCs) “as a matter of urgency”. He also called on development banks and donors to commit half their climate finance annually to adaptation, and to ensure those resources are accessible to the most vulnerable.

‘Phase out coal’ – Renovation Wave in Europe. Cities and regions ready to deliver

Alongside, the Secretary-General also underlined the need for a “breakthrough on ending coal”.

“Phasing out coal is the most important step to limit temperature rise to 1.5 degrees. We must end the financing of coal-fired power. No new coal plants should be approved”, he said, noting coal must be phased out by 2030 in OECD countries, and by 2040 globally.

In particular, the UN chief urged the G7 nations to “take the lead by committing to this by their summit in June”. G20 countries should do the same, he added.

Mr. Guterres also cautioned against any delays for climate action, including due to the coronavirus pandemic.

He urged countries to “move forward immediately” with virtual negotiations in reparation for the 26th session of the Conference of the Parties (COP26) to the UN Framework Convention on Climate Change (UNFCCC), which will be held this November, in Glasgow.

“A successful resolution at COP 26, including on Articles 6 and 13 of the Paris Agreement concerning carbon markets and transparency, depends on this effort”, he highlighted, underscored the “full support” of the Organization “to ensure all countries are included, and all voices heard”.

Co-convened by Canada, China and the European Union, the Ministerial on Climate Action is an annual meeting ministers and representatives from a number countries, including from the G20 and chairs of key party groupings in the UN climate negotiations.

Due to the coronavirus pandemic, the high-level event was held in a virtual setting.