World could lose coral reefs by end of century 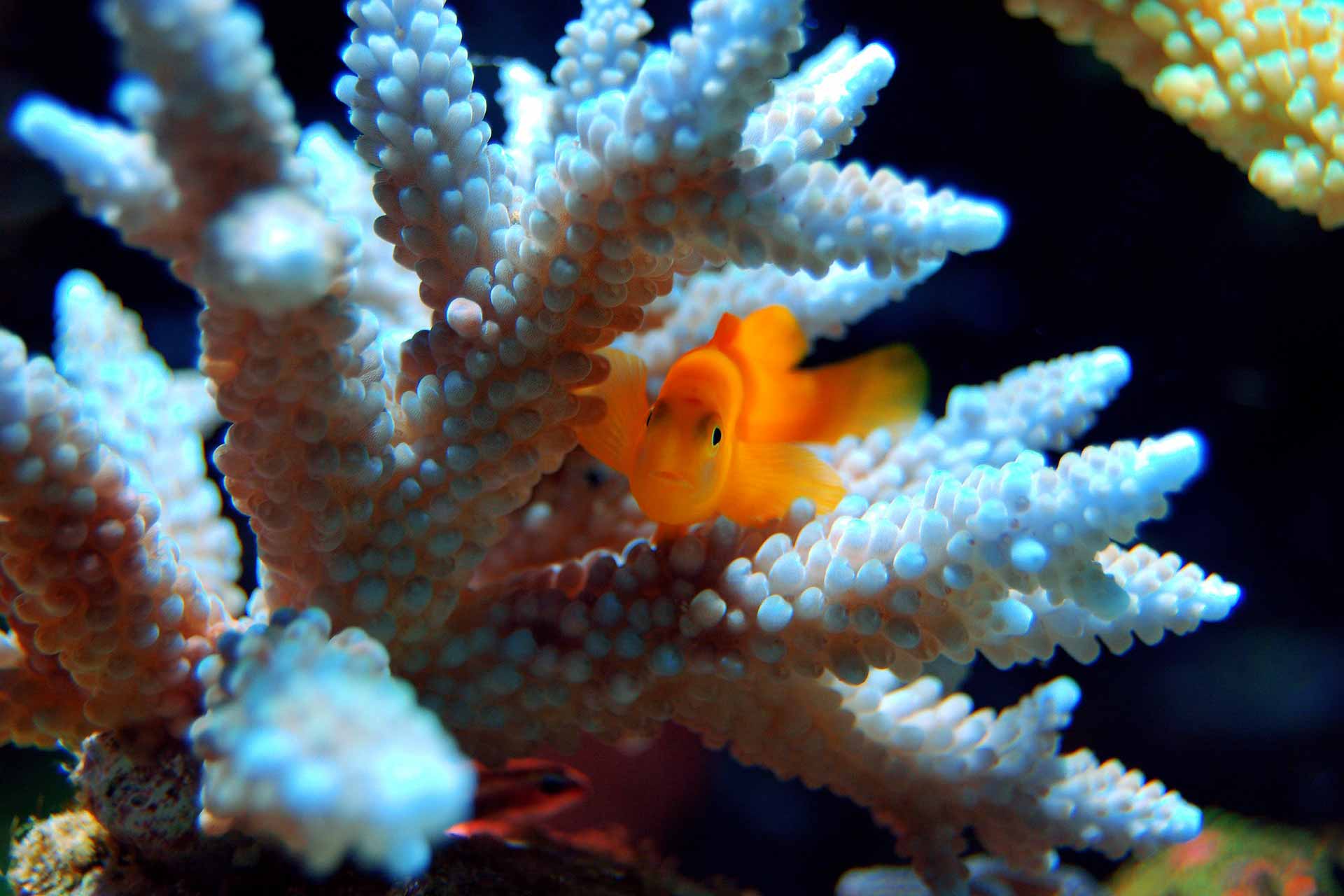 Every one of the world’s coral reefs could bleach by the end of the century, unless there are drastic reductions in greenhouse-gas emissions, the United Nations Environment Programme (UNEP) has warned. “In the face of inaction, coral reefs will soon disappear,” Leticia Carvalho, head of UNEP’s Marine and Freshwater Branch said on Monday.

“Humanity must act with evidence-based urgency, ambition and innovation to change the trajectory for this ecosystem, which is the canary in the coalmine for climate’s impact on oceans, before it’s too late.”

What Are Coral Reefs?

Coral reefs are large underwater structures of the skeletons of coral, which are marine invertebrate animals. Coral reefs are incredibly important and sustain a wide variety of marine life. They also protect coastlines from erosions from waves and storms, sink carbon and nitrogen and help recycle nutrients.

Their loss would have devastating consequences not only for marine life, but also for over a billion people globally who benefit directly or indirectly from them.

What is Coral bleaching?

When water temperatures rise, corals expel the vibrant microscopic algae living in their tissues. This phenomenon is the coral bleaching. Though bleached corals are still alive and can recover their algae, if conditions improve. However, the loss puts them under increased stressed, and if the bleaching persists, the corals die.

The last global bleaching event started in 2014 and extended well into 2017. It spread across the Pacific, Indian and Atlantic oceans, and was the longest, most pervasive and destructive coral bleaching incident ever recorded.

In its report Projections of Future Coral Bleaching Conditions, UNEP outlines the links between coral bleaching and climate change. It postulates two possible scenarios: a “worst-case scenario” of the world economy heavily driven by fossil fuels; and a “middle-of-the-road” wherein countries exceed their current pledges to limit carbon emissions by 50 per cent.

Under the fossil-fuel-heavy scenario, the report estimates that every one of the world’s reefs will bleach by the end of the century, with annual severe bleaching occurring on average by 2034, nine years ahead of predictions published three years ago.

This would mark the point of no return for reefs, compromising their ability to supply a range of ecosystem services, including food, coastal protection, medicines and recreation opportunities, the report warns.

Should countries achieve the “middle-of-the-road” scenario, severe bleaching could have a delay by eleven years, to 2045, adds UNEP.

‘More dire than before’

Report’s lead author Ruben van Hooidonk, a coral reefs researcher with America’s National Oceanic and Atmospheric Administration (NOAA), said “the sad part is that the projections are even more dire than before.”

“It means we really need to try to reduce our carbon emissions to save these reefs. This report shows that we need to do it even more urgently and take more action because it’s even worse than what we thought.”

According to UNEP, while it is not known exactly how corals acclimate to changing temperatures, the report examines the possibility of these adaptations assuming between 0.25 degree Celsius and 2 degrees Celsius of warming.

It found that every quarter degree of adaption leads to a possible seven-year delay in projected annual bleaching: that means corals could receive a 30-year reprieve from severe bleaching if they can adapt to 1 degree Celsius of warming.

However, if humanity keeps up with its current greenhouse-gas emissions, corals won’t survive even with 2 degrees Celsius of adaptation.

“What this shows is even with the adaptation, we need to reduce our emissions to buy time for those locations (where) we can do restoration efforts and keep corals alive,” said Mr. van Hooidonk.

Can we save Coral Reefs?

Time is not on our side, but the United Nations 2030 Agenda for Sustainable Development outlines a plan for the future protection of the ocean. The Sustainable Development Goals (SDGs) bring a sharper focus on the economic, social and cultural ramifications of major declines in fish populations, coral reef ecosystems and coastal erosion due to sea level rise and poor management. The goal is to sustainably manage and protect marine and coastal ecosystems, and to strengthen their resilience and take action for their restoration.

Increasing the size of protected areas and removing detrimental impacts require dealing with human issues that lie beyond the borders of protected areas. Conservation relies on strong governance that is often overshadowed by private interests. Changing human behaviour and the conditions that influence behaviour, including poverty and the effects of globalization, would be a necessary first step in many areas.

Teaching sustainable fishing, and providing opportunities for renewable energy and ecotourism are strategies that have successfully increased the rates of employment and improved sanitation while decreasing poverty, malnutrition and pollution.