Cyberbullying & Internet Safety: Is your child safe and protected online? 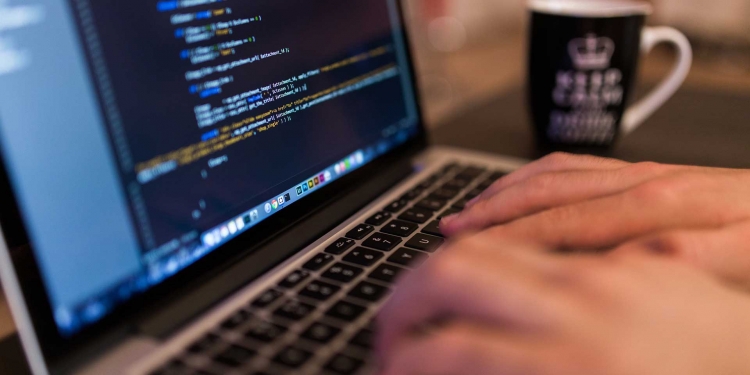 One out of three internet users is a child. They go online at an ever younger age, using a diverse range of devices. They spend more time on the internet and social media, play more online games and use mobile apps, frequently without supervision by adults. New technologies such as artificial intelligence, increased connectivity, augmented and virtual reality will cause an important shift in the way children engage and interact in society.

Awareness-raising is an essential element of online safety. Young people need a safe and stimulating environment while engaging with new technologies and spending time online. We need actions to empower them as they explore the digital world.

While the internet offers many opportunities for learning, communication, creativity and entertainment, it also opens up certain risks to vulnerable users such as children.

Online, children can be exposed to harmful content and behaviour such as cyberbullying, sexual harassment, pornography, violence, or self-harm. Efficient responses are needed to prevent negative consequences for their cognitive, social and emotional development.

But even as most parents are confident they can educate their child about proper online conduct, notable shares are concerned about the types of negative experiences their teen might encounter online.

A Majority of Teens Have Experienced Some Form of Cyberbullying

59% of U.S. teens have been bullied or harassed online, and a similar share says it’s a major problem for people their age. At the same time, teens mostly think teachers, social media companies and politicians are failing at addressing this issue. (data: Pew Research Center)

Overall, 60% of girls and 59% of boys have experienced at least one of six abusive online behaviors. While similar shares of boys and girls have encountered abuse, such as name-calling or physical threats online, other forms of cyberbullying are more prevalent among girls. Some 39% of girls say someone has spread false rumors about them online, compared with 26% of boys who say this.

How is cyberbullying different from bullying?
Once cyberbullying became an issue, experts weren’t sure if it was a whole new type of bullying, or traditional bullying moving onto new platforms. A National Academics of Sciences, Engineering and Medicine report concluded that cyberbullying and bullying are more alike than different. However, there are a few differences:

Just like traditional bullying, kids can experience cyberbullying in different ways, and roles sometimes change within a situation. They may be the target of bullying, bully others, or witness bullying online.

With more kids than ever using cell phones and other digital devices to text, post, and chat, cyberbullying is a growing concern. But there are things parents can do to keep online socializing healthy for their children.

Are we ready educated to take responsibility for kids’ internet safety?