European Union against Cancer. Launch of an EU-wide debate 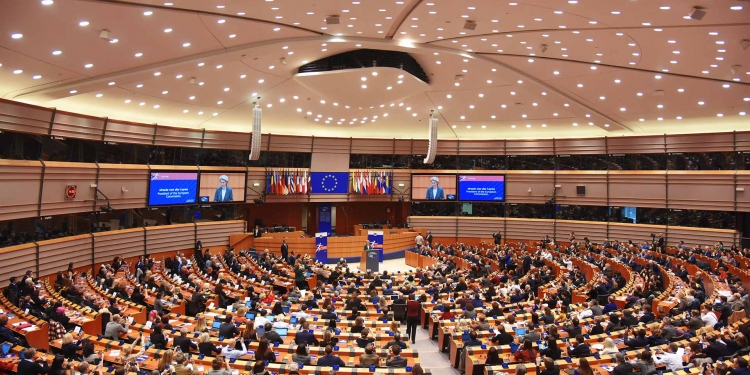 Tackling cancer is of fundamental importance for Europe’s future. Cancer is the second leading cause of mortality after cardiovascular disease. It is a complex disease caused by a combination of multiple factors, including genetic predisposition, environmental or lifestyle influences and infectious agents. By 2035, cancer cases could double and without further action, it could become the leading cause of death in the European Union. However, 40% of all cancer cases can be prevented if the recommendations to reduce the risk – as specified in the European Code Against Cancer – are implemented.

A new case of cancer is diagnosed in the EU every 9 seconds. In addition, cancer incidence places a massive burden on health and social systems, puts pressure on governmental budgets and negatively impacts the productivity and growth of the economy, including the health of the EU workforce.

Until July, specific elements of the Plan will be discussed with Member States as well as targeted consultations with stakeholders. EU Plan will be presented before the end of this year.

Everyone has a friend, a colleague or a relative who’s gone through this. Everyone has experienced the same sense of sadness and helplessness.
Ursula von der Leyen, President of the European Commission

Every year, 3.5 million persons are diagnosed with cancer in the European Union. It is a serious health issue that will directly affect 40% of EU citizens with important impacts on the European health systems and economies. However, with up to 40% of cancer cases being attributed to preventable causes, the scope for action and potential to reduce the number of cases in the EU is immense. As announced by President von der Leyen in her Political Guidelines and set out in the mission letter of Commissioner for Health and Food Safety, Stella Kyriakides, the Commission will present a European plan to reduce the suffering caused by the disease and support Member States to improve cancer control and care.

With Europe’s beating Cancer Plan we can make a difference together:

✔️ With prevention and research
✔️ With equal access across Europe
✔️ Standing at the side of those who need us.#EUCancerPlan pic.twitter.com/utjjaKWc3A

Today, on World Cancer Day, we begin a common path that will lead to Europe’s Beating Cancer Action Plan. Together we can make a difference: with prevention and research, with a new data strategy and equality in treatment across Europe.
Ursula von der Leyen 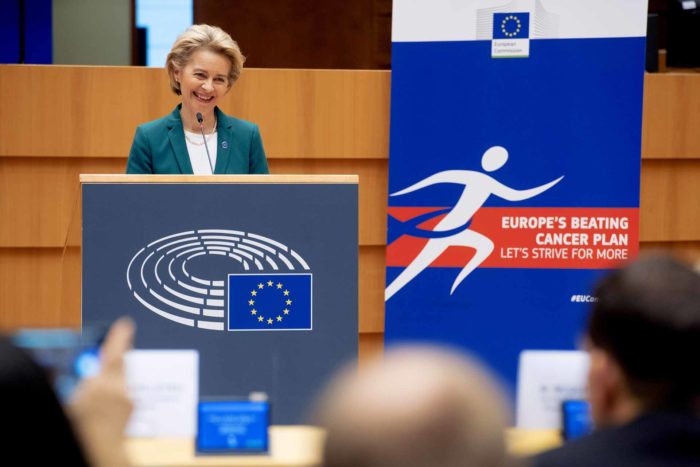 Europe’s Beating Cancer Plan, which will be presented before the end of this year, will propose actions at every key stage of the disease: 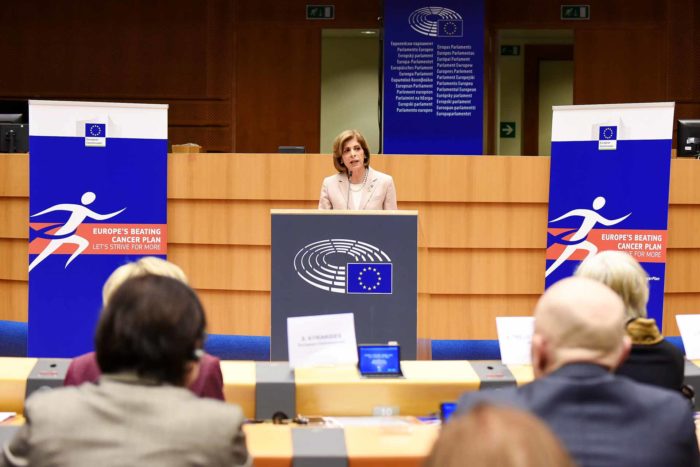 The Commission launched the public consultation at the “Europe’s Beating Cancer Plan: Let’s strive for more” event in the European Parliament.

Opened by the President of the Commission Ursula von der Leyen, the event brings together citizens, cancer patients and survivors to share their personal testimonials, as well as a wide range of stakeholders, from political leaders to health professionals and NGO’s. 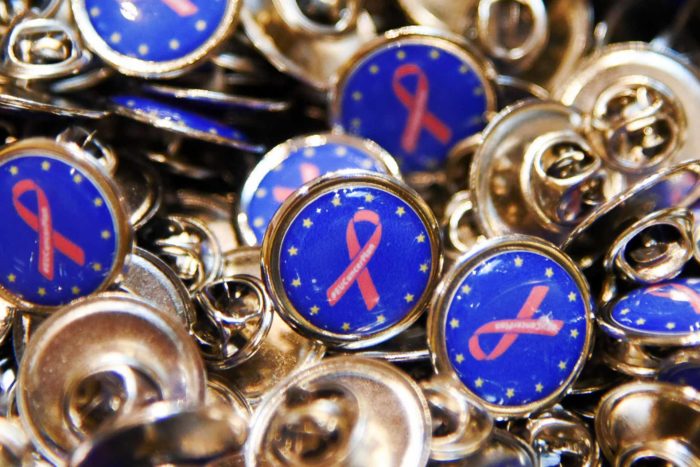 Sea of Change are a group of cancer-survivors and supports who got together to sing, raise awareness of cancer, and provide survivors and patients alike with hope and encouragement. The choir have earned their way to the semi-finals of Ireland’s Got Talent and have stolen the hearts of the Irish public in the process.

Over the coming months, we will all have an opportunity to rewrite the story of the game as far as cancer is concerned. Let’s make sure we grab it with two hands.
Stella Kyriakides, EU Commissioner for Health and Food Safety

Keep cancer as a high priority on the EU political agenda!
Let’s EUdebate Health and fight Cancer together!