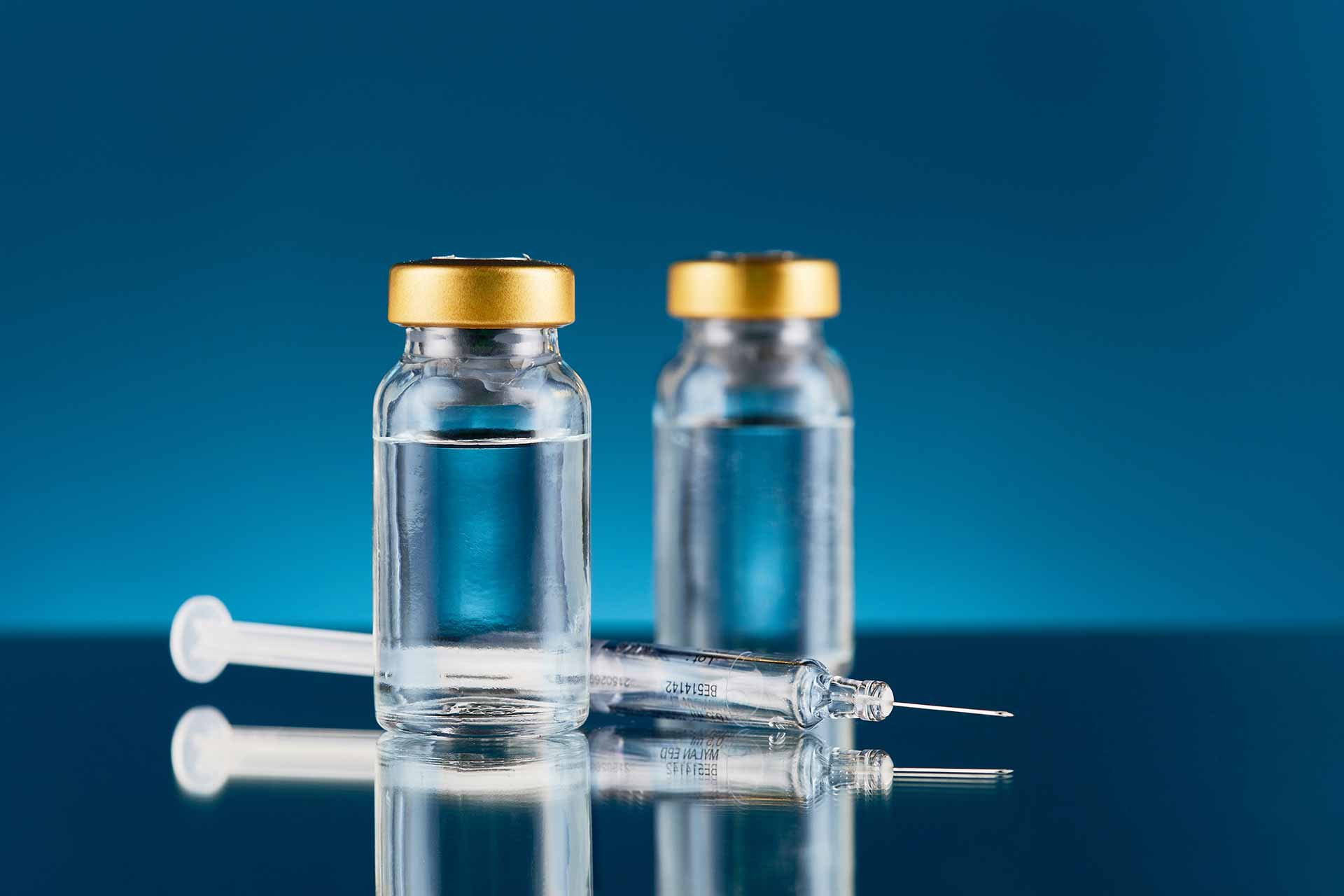 The European Commission signed the Advance Purchase Agreements with six vaccine producers — Pfizer/BioNTech, Moderna, AstraZeneca, CureVac, Johnson & Johnson, and Sanofi/GlaxoSmithKline. The EU has already secured the purchase of 2.6 billion vaccine doses. Commission notes that fair pro-rata basis distribution depends on the decision of EU members. According to Kurz, Coronavirus vaccines have not been distributed across the EU according to each country’s population size. Some Member States engaged in a “bazaar” to do secret side-deals with pharmaceutical companies.

Austrian Chancellor Sebastian Kurz in a Twitter post on Friday questioned the issue of fair vaccine distribution and equal distribution, adding that the “last few weeks have shown that deliveries are currently not being made according to population keys and that this is set to intensify in the coming months.” “It is not in the spirit of the European Union,” he said.

“If the distribution were to continue in this way, it would result in significant unequal treatment – which we must prevent. All 450 million Europeans must be given the chance to return to normality by the summer,” he said.

The Commission agrees with recent statements by several Member States that the most equitable solution for the allocation of doses of vaccines is on the basis of a pro rata of population of each Member State. This is the solution that the Commission proposed for all Advance Purchase Agreements. It is a fair solution as the virus strikes equally everywhere, in all parts of the EU.

Member States decided to depart from the Commission’s proposal by adding a flexibility which allows agreeing on a different distribution of doses, taking into account the epidemiological situation and the vaccination needs of each country. Under this system, if a Member State decides not to take up its pro rata allocation, the doses are redistributed among the other interested Member States.

Member States have used this system to modify the pro rata allocation proposed by the Commission under all 6 Advance Purchase Agreements. It would be up to the Member States to find an agreement if they wished to return to the pro rata basis.