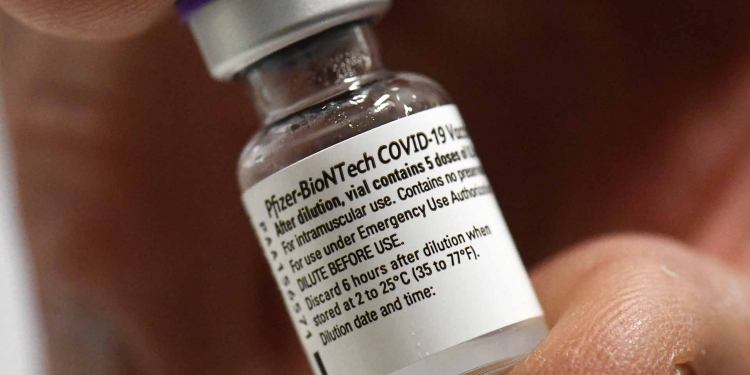 The President of the Commission, Ursula von der Leyen, said: “To tackle aggressive variants of the virus and to improve the situation in hotspots, quick and decisive action is necessary. I’m happy to announce today an agreement with BioNTech-Pfizer, who will offer to Member States to make available a total of four million doses of vaccines before the end of March which will be supplied in addition to the planned dose deliveries. This will help Member States in their efforts to keep the spread of new variants under control. Through their targeted use where they are most needed, in particular in border regions, these doses will also help ensure or restore free movement of goods and people. These are key for the functioning of health systems and the Single Market.”

A new series of COVID-19 hotspots across the EU

The Commission is following closely the evolution of the epidemiological situation in Member States. Despite the current reduction in the number of deaths across the EU, due to vaccination of the elderly and most vulnerable people, the Commission is concerned by the development of a series of COVID-19 hotspots across the EU. This is caused, in particular, by the spread of new variants, which are more contagious. The BioNTech-Pfizer vaccine has proven highly effective against all currently known variants of the COVID-19 virus. Regions like Tyrol in Austria, Nice and Moselle in France, Bolzano in Italy and some parts of Bavaria and Saxony in Germany but also in many other Member States have seen numbers of infections and hospitalisations rise steeply over the past weeks, leading Member States to adopt stringent measures and even in certain cases to impose new border controls.

In order to support Member States in their efforts to respond to these developments, the Commission has negotiated with BioNTech-Pfizer the possibility for Member States to order supplementary vaccines doses. The increase of dose deliveries in March is a result of the successful expansion of manufacturing capacities in Europe which was completed by mid-February.

Four million doses in total will be made available for purchase to Member States, pro-rata to their population. All of these doses will be delivered before the end of March. These doses come on top of the schedule of deliveries currently agreed between Member States and BioNTech-Pfizer.

eudebates COVID-19 hotspots across the EU