WHO experts arrive in Wuhan for investigation 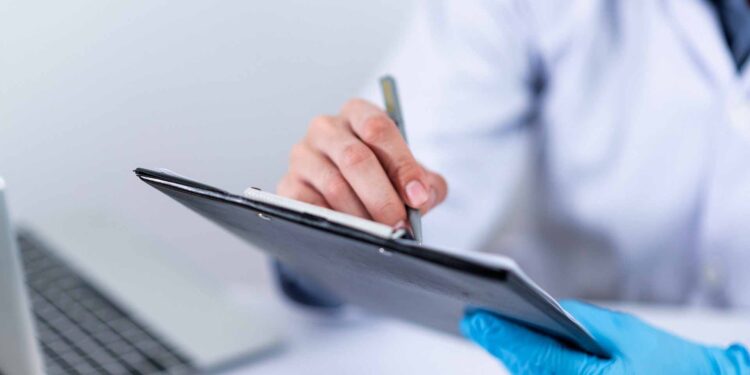 Members of an international WHO experts team studying the origins of the virus that causes COVID-19 arrived in Wuhan, China. On Thursday, the head of the World Health Organization (WHO) announced the mission during an expert meeting on the disease. Tedros Adhanom Ghebreyesus, the WHO Director-General, was addressing the latest session of the Emergency Committee on COVID-19 established under the International Health Regulations (IHR), a treaty that guides global response to public health risks.

The new coronavirus that sparked the pandemic first emerged in Wuhan in December 2019. Tedros reported that most of the 15 members of the delayed mission are now in the city, although two people are still in Singapore awaiting COVID-19 test results.

“All members of the team had multiple negative PCR and antibody tests in their homes countries prior to traveling”, he said. “The team members who have arrived in Wuhan will be in quarantine for the next two weeks, and will begin working remotely with counterparts in China. They will then continue their work on the ground for a further two weeks.”

Thursday marked the sixth meeting of the IHR Emergency Committee on COVID-19. Members first convened a year ago, when there were less than 560 cases of the new disease. Today, more than 90 million cases have been reported globally, and the death toll has almost reached two million.

Tedros said although the rollout of COVID-19 vaccines represents “hope of light at the end of the tunnel”, focus is now on ensuring all countries can access them on an equitable basis. He also highlighted two urgent issues for the committee’s attention: the recent emergence of multiple new variants of the virus, and the potential use of vaccination and testing certificates for international travel.

“One theme ties both issues together: solidarity”, said Tedros. “We cannot afford to prioritize or punish certain groups or countries. We are all in this together, and we must all come out of it together.”

WHO experts investigate challenges in Africa

Meanwhile, the UN agency has warned of the need to avert a “runaway surge” of infections in Africa, as cases there top three million and new variants of the virus emerge on the continent. COVID-19 cases have risen steadily since mid-September, with a steeper rise from late November, and could increase in the wake of the Christmas and New Year holidays due to travel and festive gatherings.

Dr. Matshidiso Moeti, WHO Regional Director for Africa, said although virus mutations are not surprising, preliminary analysis reveals that a new variant circulating widely in South Africa, known as 501Y.V2, is more transmissible. “Even if the new variant is not more virulent, a virus that can spread more easily will put further strain on hospitals and health workers who are in many cases already overstretched”, she said.

“This is a stark reminder that the virus is relentless, that it still presents a manifest threat, and that our war is far from won.” WHO is supporting African countries with reinforcing genome sequencing efforts, key to finding and understanding new COVID-19 variants.

So far, 501Y.V2 has been identified in Botswana, the Gambia and Zambia, while Nigeria is further investigating another variant found in samples collected in August and November. The virus variant circulating in the United Kingdom has not been reported on the continent.