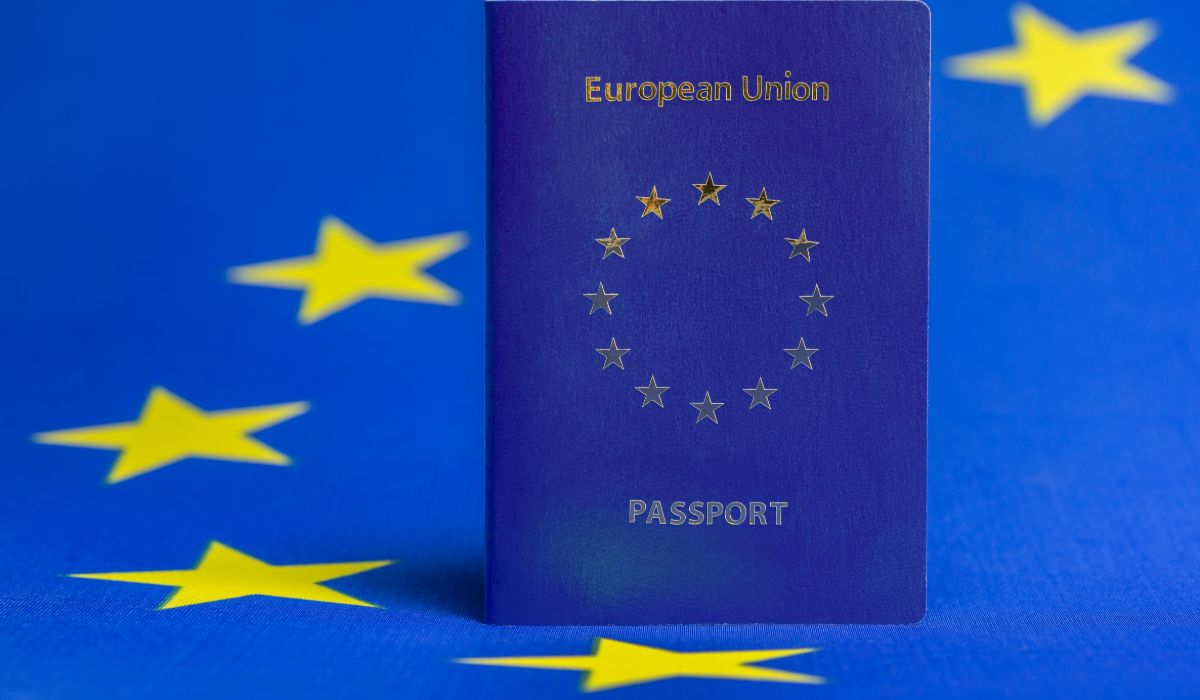 Cypriot politicians promised to support the sale of a Cypriot passport to a Chinese businessman. The Golden Passports EU citizenship-through-investment scheme has been in operation in its current form since 2013. This VISA law gave the option to foreign individuals to invest €2.5m in Cyprus and gain as “gift” the EU citizenship.

The Twitter account of the presidency of Cyprus announced that the scheme in its current form would be abolished, citing abuse of the scheme’s provisions as well as historic weaknesses.

European Commission warned several times Member States to investigate these investments which give “Golden Passports” to foreigners. EU Commission warned that the program could be used for tax evasion and money-laundering. Cyprus, Greece, Malta and Bulgaria offer similar programs.

EU Values are not for sale!

I am proud to live in Europe, in this open society of values and diversity.

European values are not for sale. These values are more important than ever. I say that because when I think about the state of our Union, I am reminded of the words of John Hume – one of the great Europeans who sadly passed away this year.

If so many people live in peace today on the island of Ireland, it is in large part because of his unwavering belief in humanity and conflict resolution.

What is a Golden Visa?

A Golden Visa is an immigration scheme offering investors and their families the opportunity to become residents of a specific country in exchange for a subsequential economic investment. These immigration schemes are very successful and offer several investment routes at different prices. Whether you are looking to invest in real estate, government bonds, new businesses, or private equity funds among others, there are plenty of options available for your budget.