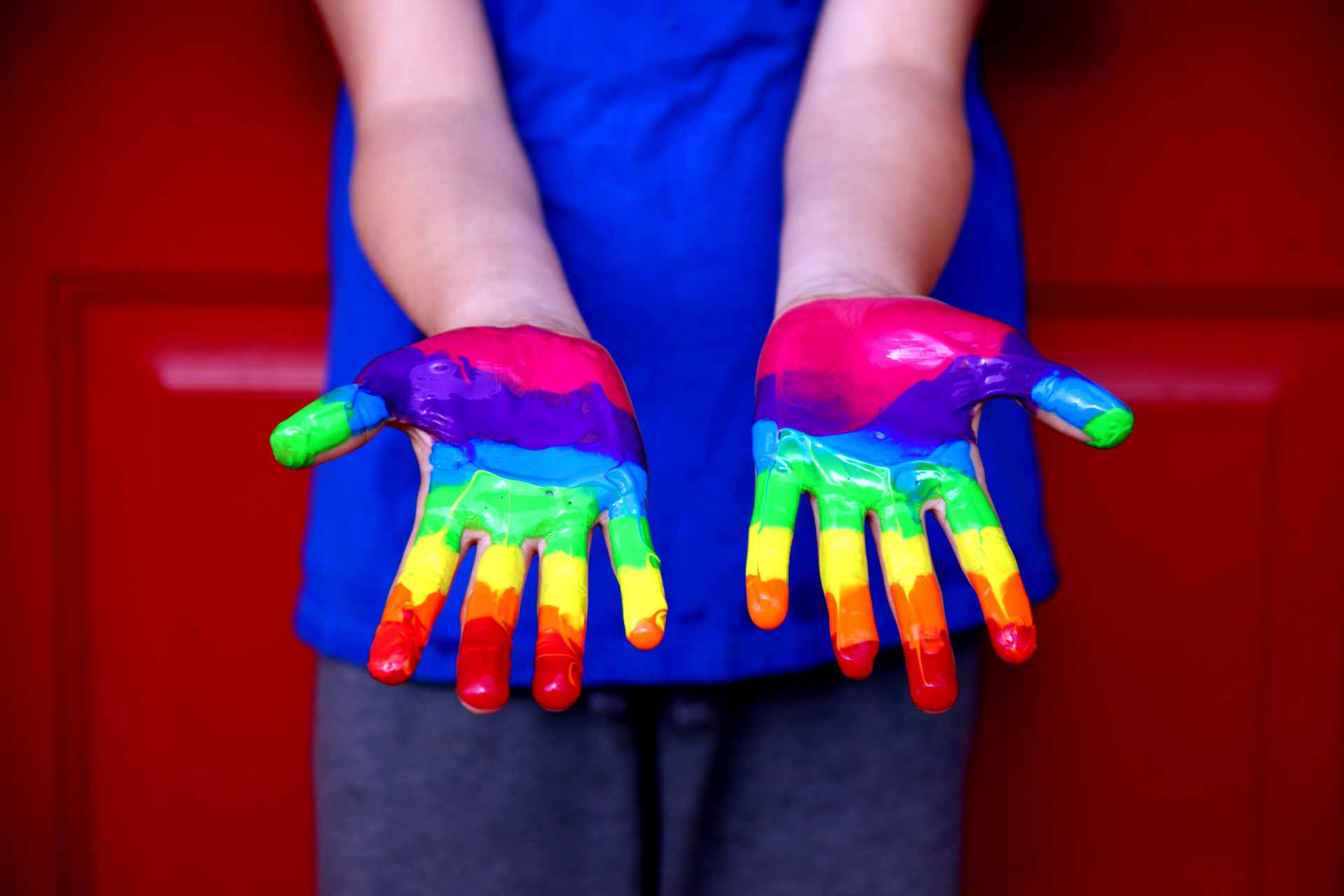 While progress in the EU was made towards LGBTIQ equality over the past years, discrimination against LGBTIQ people persists with 43% feeling discriminated. The COVID-19 crisis has only exacerbated the situation. EU Strategy addresses the inequalities and challenges affecting LGBTIQ people. It sets out a number of targeted actions, including legal and funding measures, for the next 5 years.

The Strategy proposes to extend the list of EU crimes to cover hate crime, including homophobic hate speech and hate crime. EU Strategy will bring forward the legislation on the mutual recognition of parenthood in cross border situations, among others. It also ensures that LGBTIQ concerns are well reflected in EU policy-making. LGBTIQ people, in all their diversity, are safe and have equal opportunities to prosper and fully participate in society.

Everyone should feel free to be who they are – without fear or persecution.

Vice-President for Values and Transparency Věra Jourová said: “This is what Europe is about and this is what we stand for. This first strategy at EU level will reinforce our joint efforts to ensure that everyone is treated equally.”

Commissioner for Equality, Helena Dalli said: “We are still a long way away from the full inclusion and acceptance that LGBTIQ people deserve. Together with the Member States, I trust we can make Europe a better and safer place for all. In this regard, the strategy calls on those Member States that do not have national LGBTIQ equality strategies to adopt one, addressing the specific equality needs of LGBTIQ people within their country.”

The Strategy sets out a series of targeted actions around four main pillars, focused on: tackling discrimination; ensuring safety; building inclusive societies; and leading the call for LGBTIQ equality around the world. Some of the key actions outlined in the Strategy include:

Under the lead of Commissioner for Equality, Helena Dalli, EU will also integrate the fight against discrimination affecting LGBTIQ people into all EU policies and major initiatives.

Member States are encouraged to build on existing best practices and develop their own action plans on LGBTIQ equality. The objective will be to protect better LGBTIQ people against discrimination, to complement action under this strategy with measures to advance LGBTIQ equality in areas of Member State competence.

The European Commission will regularly monitor the implementation of the actions outlined in the Strategy and present a mid-term review in 2023.

State of the Union 2020: Shaping future in COVID19 pandemic

The Strategy presented is the first Commission strategy in the area of LGBTIQ equality, delivering on President von der Leyen‘s commitment to a Union of Equality.

The Strategy builds upon the List of Actions to Advance LGBTI Equality. It links to other European Commission strategic frameworks and strategies, including the recently adopted EU Action Plan against racism 2020-2025. In addition the Victims’ Rights Strategy, and the Gender Equality Strategy.

Equality and non-discrimination are core values and fundamental rights in the EU. They are both enshrined in its Treaties and in the Charter of Fundamental Rights. In recent decades, legislative developments, case law and policy initiatives have improved many people’s lives. They also helped us building more equal and welcoming societies, including for LGBTIQ people. While there is greater social acceptance and support for equal rights in the EU, it has not always translated into clear improvements in LGBTIQ people’s lives.

According to the European Union Agency for Fundamental Rights (FRA) 43% of LGBT people declared that they felt discriminated against in 2019, as compared to 37% in 2012. The COVID-19 crisis has brought new pressures for the most vulnerable groups, and LGBTIQ people are no exception.

Many of the policy areas linked to improving LGBTIQ equality are primarily national responsibilities. However, the EU has an important role in providing policy guidance, coordinating actions by Member States, monitoring implementation and progress. EU provides also support via EU funds, and promotes the exchange of good practices between Member States.