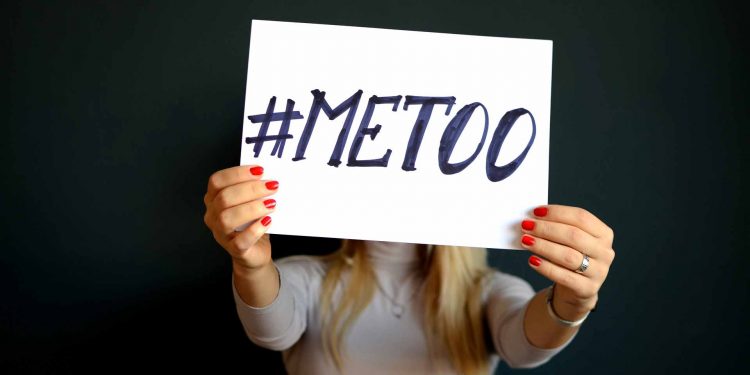 More than one in four Europeans were crime victims of violence and harassment and 22 million were physically attacked in one year. But crime victims typically do not report their experiences. They often have difficulties accessing their rights and may feel voiceless. These are the results of the first-ever EU-wide survey on the general population’s experience of crime. It was carried out by the EU Agency for Fundamental Rights (FRA). The results reveal how targeted measures can help governments support victims. They will make it easier to report crime and receive justice.

Violence and harassment across Europe much higher than official records

“The great difference between official crime figures and people’s experiences of crime shed light on the true extent of crime in the EU. The findings tell us that young people, people who do not identify as heterosexual, and people with disabilities are particularly affected by crime,” says FRA Director Michael O’Flaherty. “The EU has legislation to meet the rights of crime victims, as underpinned by the EU Charter of Fundamental Rights. National governments need to do more to grant victims their rights and provide the support they need.”

Victims are often unaware of their rights or left voiceless. They do not report crimes because of fear of retaliation or intimidation from offenders.

FRA’s report ‘Crime, safety and victims’ rights’ should guide national policymakers as they deliver on their international commitments and the EU’s victims’ rights laws. It complements the EU Strategy on victims’ rights which aims to empower victims of crime to report it more frequently. It calls for Member States to:

EU-wide survey on violence and harassment

The report captures the views of 35,000 people. The EU survey reports experiences of violence, harassment, burglary and consumer fraud, and the impact on victims. The results also examine people’s views on safety and their willingness to act when witnessing a crime. It is one of a series of reports looking at people’s views and experiences of fundamental rights. The findings draw on responses to FRA’s Fundamental Rights Survey from across all EU Member States, North Macedonia and the United Kingdom. It ran from January to October 2019.

Ipsos MORI collected the data on behalf of FRA, in cooperation with Statistics Netherlands (CBS) in the Netherlands, the Centre des Technologies de l’Information de l’Etat (CTIE) in Luxembourg and Statistics Austria in Austria.

eudebates violence and harassment across Europe