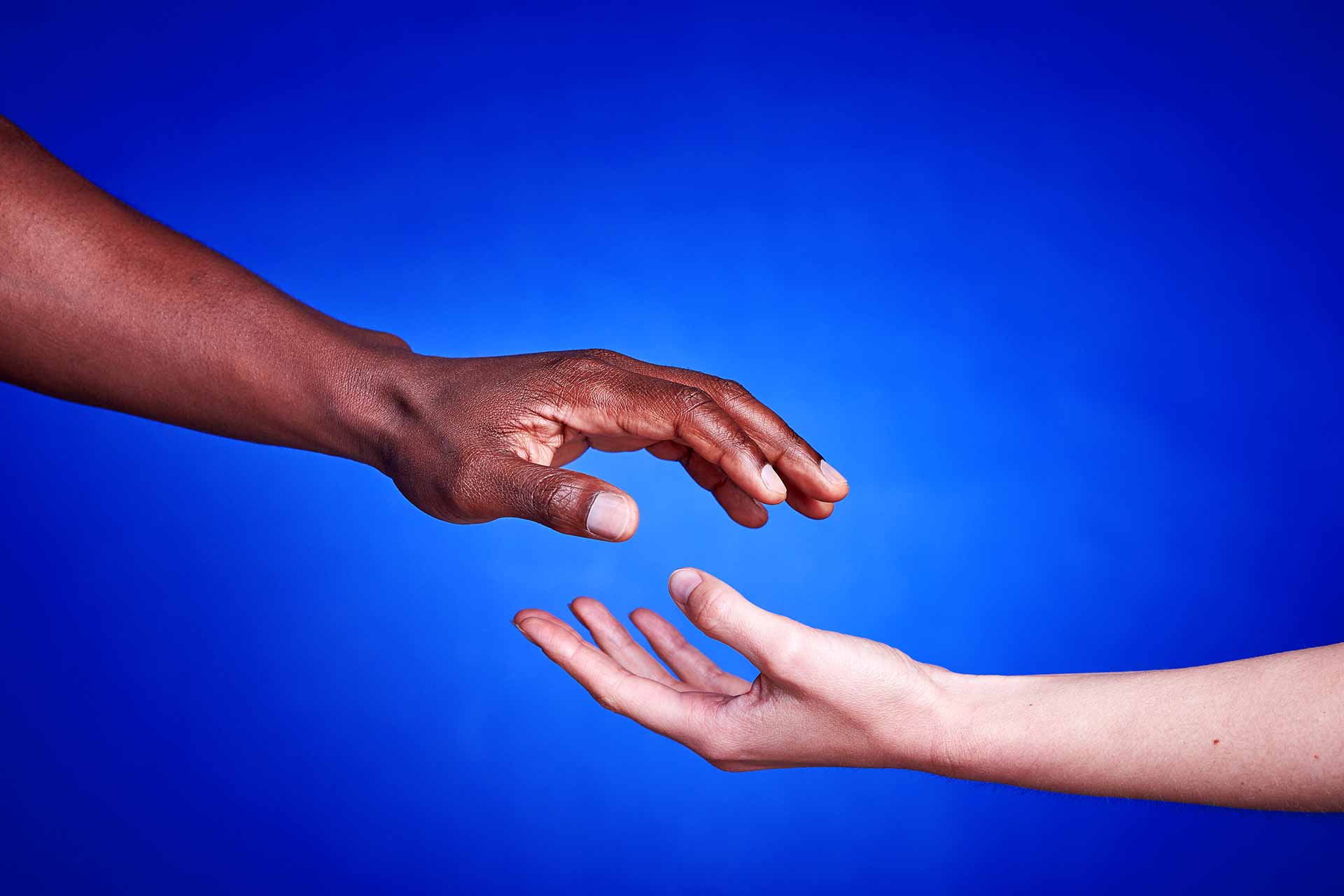 International Anti-Racism Day is a day to remember that discrimination on the grounds of racial or ethnic origin is prohibited in the European Union. Yet such discrimination persists in our society. It is not enough to be against racism. We have to be active against it. The fight against racism needs strong joint commitment at EU and national level. This is why on 18 September 2020, the European Commission adopted an ambitious EU anti-racism action plan that sets out a series of measures for the next 5 years.

The pandemic poses unprecedented challenges for governments, health systems and societies at large, with many people in despair. We also witnessed solidarity with generosity, care and commitment towards the most vulnerable. This crisis offers us a unique opportunity to create more inclusive and equal societies, said the heads of four human rights institutions ahead of the International Day for the Elimination of Racial Discrimination.

International Day for the Elimination of Racial Discrimination

Maria Marouda, Chair of the Council of Europe’s European Commission against Racism and Intolerance (ECRI), Yanduan Li, Chairperson of the United Nations Committee on the Elimination of Racial Discrimination (CERD), Michael O’Flaherty, Director of the EU Agency for Fundamental Rights (FRA), and Matteo Mecacci, Director of the OSCE Office for Democratic Institutions and Human Rights (ODIHR), underline the pandemic’s great toll on racial justice and call for equitable, concerted and determined action across society to reverse this trend.

The Covid-19 pandemic not only cast a spotlight on the structural inequalities and discrimination in our societies, but has made them even worse, in Europe and beyond, as we see from this week’s spate of shootings in the United States. We see new forms of inequality and discrimination, particularly in access to healthcare and vaccinations. There have been attacks against ethnic and religious minority groups, terrifying entire communities. Online hate speech spread widely and scapegoated specific groups such as migrants. The economic fallout of the pandemic has led to a rise in inequality, stigmatisation and hatred. To turn the tide on the vicious circle of racism, discrimination and poverty, greater efforts and closer cooperation are vital.

“Like the coronavirus, racism also mutated and new variants have developped during the pandemic. All political and other actors need a deep dive into current challenges in order to build a racism-free Europe and a racism-free world; they must address novel risks urgently,” said ECRI’s Chair Maria Marouda. “Many believe that the current global health crisis provided them with a carte blanche for manifesting hostile attitudes towards specific groups and individuals on several grounds, which profoundly mirror the intersectional dimension of discrimination. This leads to greater social polarisation. We have to fight the battle by reaching out to victims of racism and racial discrimination and protecting those who are assisting them and by establishing solid legal and policy frameworks to make non-discrimination and inclusion a reality”, she continued.

More than a year after its appearance, COVID-19 remains a serious global health and human rights challenge. It has touched all countries and, unfortunately, exacerbated the inequalities already faced by many minority and vulnerable groups, such as people of African descent, indigenous peoples, migrants, refugees and asylum-seekers. Indeed, its consequences have impacted the most vulnerable we should pay more attention to,” said Yanduan Li, Chairperson of the United Nations Committee on the Elimination of Racial Discrimination (CERD). “States should pursue their efforts to address the disparate effects of the COVID-19 pandemic on minority and vulnerable groups with regard to access to education, health care services including to vaccines, employment, housing”.

“Even before the pandemic, persistent racism and intolerance blighted the lives of many people across Europe. Covid-19 further exposed the divisions in our societies. Not one person is defined by a single trait; gender, age, economic and social standing all combine to multiply the impact of discrimination and exclusion,” said Michael O’Flaherty, Director of the EU Agency for Fundamental Rights (FRA). “We must work together with impacted people in building societies that strive to respect everyone’s human rights in all their diversity. With targeted measures we can tackle racism in all its complexity.”

“The pandemic has had a particularly devastating impact on racial and ethnic minority communities, who have often met with prejudice and exclusion where they needed equal treatment and care,” said ODIHR Director Matteo Mecacci. “States have a responsibility to protect vulnerable minorities by adopting policies that favour inclusion and counter discrimination at all levels, starting with public institutions and the education system. By both preventing and countering acts of racial discrimination and hate crimes societies become more inclusive and resilient in times of crisis.”

Since the beginning of the pandemic, FRA has regularly published bulletins on the fundamental rights implications of Covid-19 and the groups most at risk in the European Union. Its wide range of surveys regularly underscore widespread racial discrimination and intolerance that many people continue to face. ODIHR has also published guidance(link is external) on human rights challenges caused by the Covid-19 pandemic throughout the OSCE region. CERD has adopted a statement(link is external) laying down States obligations under the ICERD Convention in the context of COVID-19. At the same time, in its country monitoring(link is external) reports and statements(link is external) as well as in its recently published annual report(link is external), ECRI has helped countries to detect and address pandemic-related problems being experienced by groups of concern to ECRI.

The United Nations designated 21 March the International Day for the Elimination of Racial Discrimination in 1966, in memory of the 69 people killed six years earlier in Sharpeville, South Africa, during a peaceful demonstration to protest the apartheid system.