Italy Constitutional Referendum 2016: What will this VOTE mean for the Euro and the EU? 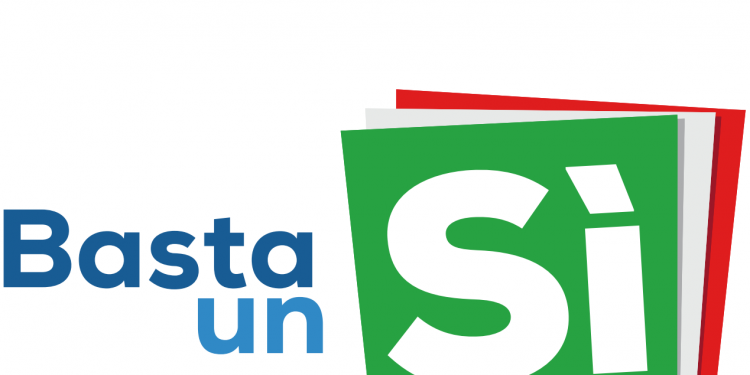 A constitutional referendum will be held in Italy on Sunday 4 December 2016. Voters will be asked whether they approve of amending the Italian Constitution to reform the appointment and powers of the Parliament of Italy, as well as the partition of powers of State, Regions, and administrative entities.

The bill, proposed by Prime Minister Matteo Renzi and his centre-left Democratic Party, was first introduced by the government in the Senate on 8 April 2014.

Should the voters approve the bill, it would achieve the most extensive constitutional reform in Italy since the end of the monarchy, not only influencing the organization of the Parliament, but also improving, according to its proponents, on the poor government stability of the country. Opposition parties have harshly criticised the bill, claiming that it is badly written and that it will make the government too powerful.

If the referendum fails, Mr Renzi says he will step down.

Investors, and many European governments, fear a No vote will turn Italy into the “third domino” in a toppling international order, after Brexit and the election of Donald Trump.

Started in 2009 as a natural offspring of the comedian Beppe Grillo’s blog and as a rebuke of the political establishment’s lack of interest in the initiatives of the blog’s supporters, the Five Star Movement has come a long way. Its first run in 2012 was successful, but far from spectacular: it won mayoral seats in the important city of Parma, along with the smaller centres of Comacchio and Mime.

What will this VOTE mean for the Euro and the European Union?