Public access to government documents and open Data in Europe 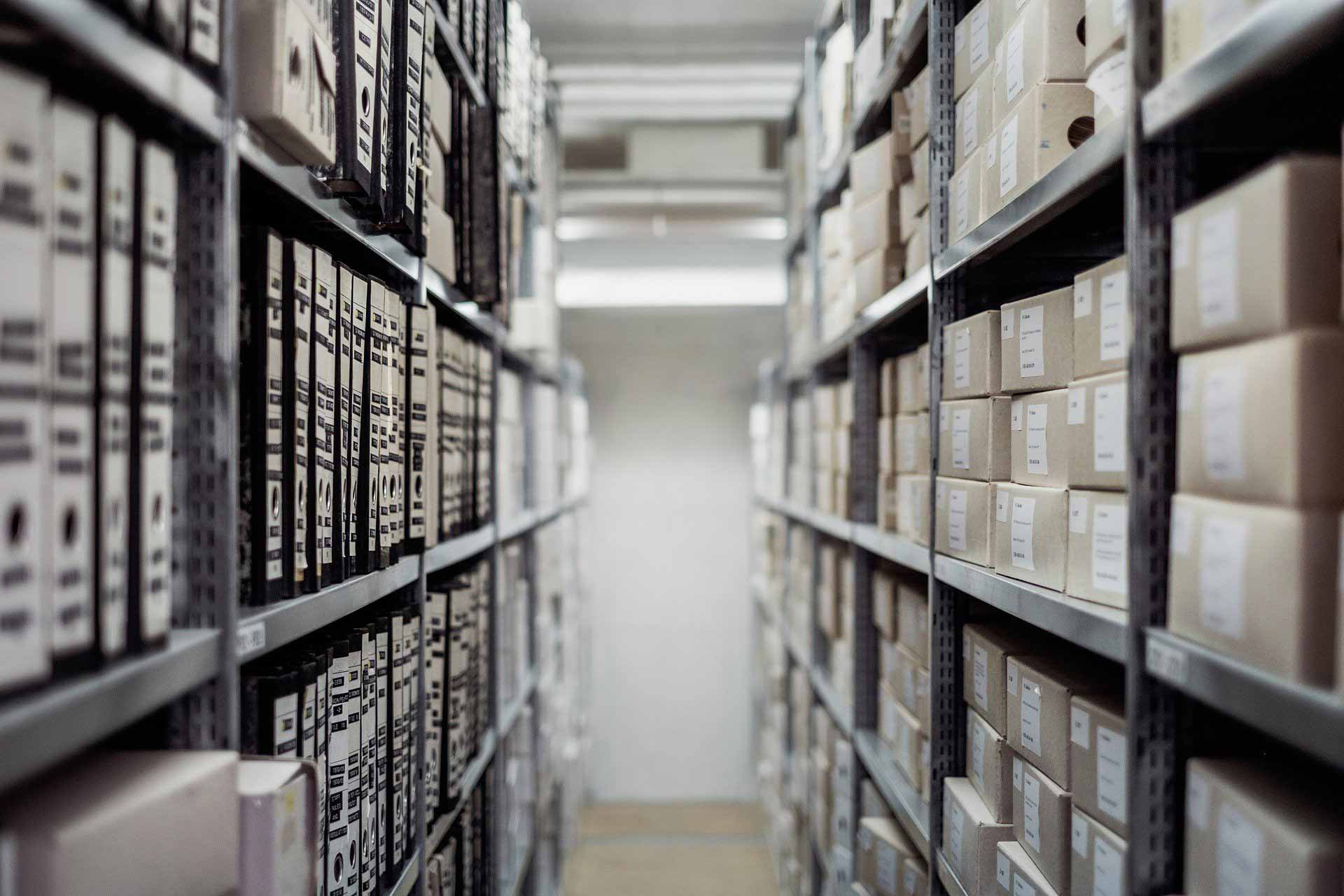 Access to public information and freedom of information (FOI) refer to the right to access information held by public bodies also known as “right to know”. All government documents received or dispatched letters, decisions and reports are in principle public documents and must be made available for anyone to read.

What is an official government document?

Memoranda and draft decisions are not normally classified as official documents.

Which government documents are not accessible to the general public?

There are certain exemptions from the principle of public access, but they are precisely exemptions. Access to public documents may be restricted if they protect the following interests:

People have the right to know what those in power are doing. This was the basis on which the Council of Europe Convention on Access to Official Documents was adopted more than ten years ago in Tromsø, Norway. This Convention is the first binding international legal instrument to recognise a general right of access to official documents held by public authorities. It establishes minimum rules for the prompt and fair processing of requests for access to official documents, including an obligation for states to secure access to effective and independent review procedures when access is denied. Under the Convention, all official documents are, in principle, public and can be withheld subject only to the protection of other rights and legitimate interests.

Following the ratification of the Tromsø Convention by Ukraine, the tenth state to ratify, it will enter into force on 1 December 2020. This is a much anticipated development as access to official documents is essential for transparency, good governance and participatory democracy and a key means of facilitating the exercise of other human rights and fundamental freedoms.

The right to freedom of information

Although we are living in the age of the information society, in which we are exposed to huge amounts of opinions and data, access to quality information remains hard to come by in many Council of Europe member states.

In this context, I can only stress how important freedom of information requests are. Such requests are mainly used by organisations and journalists to ask questions about the conduct of public bodies. Without these requests, a number of human rights violations would never have come to light. I am thinking for example about the way migrants are treated across Europe, especially at borders, or the existence of CIA rendition flights to Europe, involving the transfer and secret detention of suspected terrorists.

But the right of access to information is not only about exposing wrongdoing. It also helps to improve the quality of public debate on important issues and heightens participation in decision making, as highlighted in the 2018 Recommendation of the Council of Europe Committee of Ministers on the need to strengthen the protection and promotion of civil society space in Europe.

Yet, substantial barriers to the right to information are still in place. One obvious problem is that authorities are not always accustomed to dealing with the public or with journalists in an open manner. Privacy protection safeguards have also sometimes been invoked against freedom of information requests.

Why should ordinary citizens care about access to government documents?

Transparency of public authorities should be regarded as a precondition for the exercise and enjoyment of freedom of information, which has a bearing on freedom of expression, as guaranteed by Article 10 of the European Convention on Human Rights. In a case relating to the authorities’ refusal to provide an NGO with information relating to the work of an ex officio defence counsel, the European Court of Human Rights recognised that in specific circumstances individuals may have a right of access to state-held information, particularly when access to the information is crucial for the individual to exercise his or her freedom to receive and impart information.

The right to know is even more vital in times of crisis. Yet, transparency regarding public services and their actions has clearly not been a top priority in Europe. At a time when a large portion of the population is questioning the legitimacy and the proportionality of the measures taken by governments to deal with the pandemic, when trust in public authorities is declining and people are turning to alternative sources of information, which they deem to be more reliable, the right of access to information has been eroded. Filtering of information and delays in responses to freedom of information requests have been observed in several member states, and there have been reports of journalists being prevented from asking questions, obtaining information from health authorities or documenting the operations of law enforcement officials.

Access to information is highly relevant in a number of contexts. Opening up archives can play an important role in holding governments to account for their actions or lack thereof and in dealing with the past. More recently, lack of transparency has also been a central concern where it comes to the use of AI systems in decision-making process. There have been calls for user-friendly public disclosure of algorithms used to allocate welfare payments – which may include an obligation for private parties to be transparent.

Why should governments care about providing access to information and government documents?

Transparency is a particularly powerful tool in the fight against corruption. The Council of Europe Group of States against Corruption (GRECO) is looking at the specific issue of access to official documents in the context of its Fifth Evaluation Round, which focuses on preventing corruption and promoting integrity in central governments (top executive functions) and law enforcement agencies. In about a third of the eighteen Fifth Round Evaluation Reports published so far, GRECO has made a recommendation to the state concerned to improve access to official documents. For instance, GRECO recommended to Luxembourg that the principle of transparency of documents held by public authorities be enshrined in law, as Luxembourg’s citizens had no general right of access to administrative documents. Luxembourg subsequently adopted a law on transparent and open administration, which entered into force on 1 January 2019, enshrining citizens’ general right of access to administrative documents.

Rights such as access to information and decision making are the primary tools that empower citizens and defenders to protect the environment we live in. I regret that there are still six Council of Europe member states that have not yet ratified the Aarhus Convention. Ratifying this key instrument is really the absolute minimum.

The right of access to information has a long history on the European continent, which starts with a Swedish law of 1766. But it is only in recent years that most Council of Europe member states have adopted such legislation.

While the vast majority of Council of Europe member states have adopted freedom of information laws, there are still problems with their practical enforcement, such as inconsistent levels of transparency among state institutions or a failure to meet the requirement for proactive disclosure.

Ten states have led the way and will embark on the process of monitoring the implementation of the Tromsø Convention. Once the Convention’s monitoring mechanism is established, as is expected in due course, there will be new opportunities to reinvigorate the right of access to information both in law and in practice. Now it is up to the Council of Europe member states and non-member states which have not yet ratified the Tromsø Convention to do so as soon as possible.

The entry into force of the Tromsø Convention today provides a new impetus to make the right of access to official documents a reality for all and for governments to genuinely embrace transparency. They should not miss the opportunity.

What are European Union values?