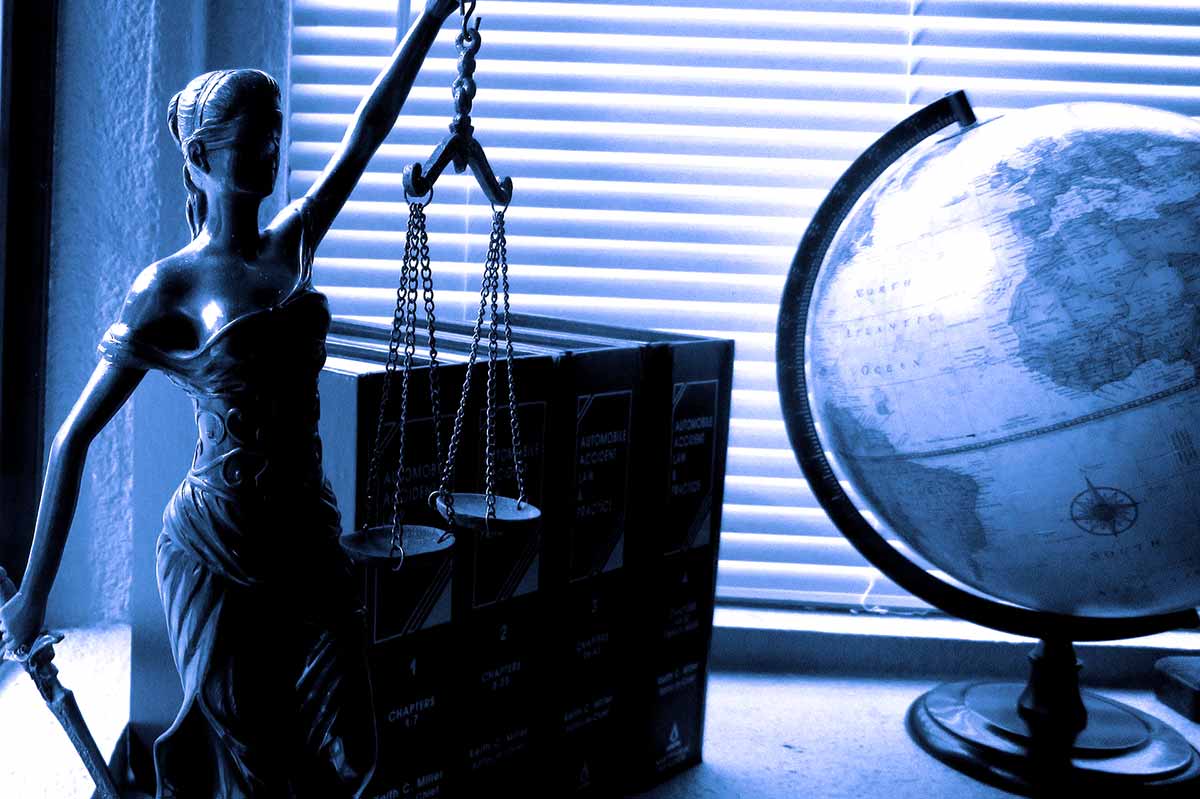 MEPs warned that European values are in danger. They said EU funds from the long-term budget and the recovery plan should not be put into the hands of those working against democracy and fundamental rights in Europe. MEPs called for reinforcement of the rule of law across Europe through a new mechanism as well as effective sanctions. They also called on the EU institutions to agree on clear rules linking receipt of EU funds by a member state to respect for the rule of law.

Council of the EU also agreed on the proposal for a Regulation of the European Parliament and of the Council. A general regime of conditionality could work for the protection of the EU budget.

Those who want EU money, must respect basic rules

The EU must have corrective tools at the ready when judges are silenced, the media is attacked and public corruption is omnipresent in a Member State. The EPP Group wants a functioning rule of law conditionality in the next multiannual EU budget. EPP has asked for a permanent fair and non-discriminatory monitoring of the rule of law in all Member States.

At a time when the Commission is already not acting on existing infringement procedures, for which there is a legal basis, they are not committing to new action on the rule of law. The Greens/EFA group are calling for a binding mechanism to protect the rule of law across all EU Member States. Greens ask for a rule of law conditionality on European funds through the long-term budget (MFF). In 2017, GUE/NGL President Gabi Zimmer welcomed a proposal for a Council decision on the rule of law in Poland.

“The rule of law and democracy belong together like water and life.”

“The time has come to accelerate the fight against the erosion of democracy, the rule of law and fundamental rights in the very heart of the EU and to underline that electoral victories do not constitute a mandate for heavy-handedness and departure from European values,” the letter said.

What is rule of law?

Rule of law is laid down in the EU treaties as one of the values on which the Union is based. It means that governments should be bound by law. They should not take arbitrary decisions and citizens should be able to challenge their actions in independent courts.

It also enshrines the fight against corruption, which unfairly favours some to the detriment of others, and the safeguarding of media freedom, thus ensuring the public has the information about the work of government.

Rule of law is a common concern among Europeans. In a 2019 Eurobarometer survey, at least 85% of respondents across the EU considered each of the different aspects of the rule of law as essential or important. Another survey, from October 2020, found that 77% of Europeans support the concept that the EU should only provide funds to EU countries if they are in compliance with the rule of law and democratic principles.

What is the rule of law mechanism?

The European Rule of Law Mechanism provides a process for an annual dialogue. EU Commission, the Council and the European Parliament together with Member States as well as national parliaments, civil society and other stakeholders debate on the rule of law. The Rule of Law Report is the foundation of this new process.

A core objective of the European Rule of Law Mechanism is to stimulate inter-institutional cooperation. All EU institutions thave contribute in accordance with their respective institutional roles. This aim reflects a long-standing interest from both the European Parliament and the Council. EU Commission also invites national parliaments and national authorities to discuss the report, and encourages other stakeholders at the national and EU level to declare positions.

The Rule of Law Report and the preparatory work with Member States takes place annually. The Report is a basis for discussions as well it works to prevent problems from emerging or deepening further. Rule of Law Report identifies challenges as soon as possible. It could also help Member States find solutions to safeguard and protect the rule of law.

If the Commission is of the view that a member state is violating EU law, it can start infringement proceedings. This may lead to financial sanctions determined by the European Court of Justice. Another procedure, under Article 7 of the Treaty on European Union, allows the Council to make recommendations or decide by unanimity on sanctions against a member state. This could also include the suspension of membership rights.

The case for further measures

MEPs argue that existing tools are insufficient. For the moment there are ongoing hearings in the Council under Article 7 regarding Poland and Hungary. Parliament has already expressed its regret about the lack of significant progress by the two member states in addressing the issues.

Corruption or dependent courts may mean there is no protection against misuse of EU money for a member state. The Commission put forward a legislative proposal in 2018. This proposal aims to defend the Union’s financial interests, should deficiencies in the rule of law be detected.

The proposal envisages that the Commission may suspend or reduce payments from the EU budget to a member state in breach of the rule of law. The Council would be able to veto the Commission’s ruling by a qualified majority.

EU debates rule of law, balance between rights and values

Parliament adopted its position on the proposal in early 2019. The file came from the outcome of the negotiations on the EU long-term budget. EU Parliament has insisted that an agreement on the 2021-2027 budget is only possible if there is sufficient progress on this legislation.

EU leaders agreed in July 2020 to introduce rule of law conditionality. Member States reception of EU funds depends on its respect for the rule of law. The German Council presidency put forward a compromise proposal, which MEPs criticised as weak during the 5 October plenary debate.

Daniel Freund (Greens/EFA, Germany) said: “The barrier is so high for this mechanism that we know that there will never be consequences. Say you have a member state where a government gets rid of the judges it doesn’t like – it has happened in Poland – then the Commission has to prove how this is costing taxpayers before this can be imposed.”

Many MEPs underlined that more is at stake than just EU money. S&D leader Iratxe García Pérez (Spain) said: “Rule of law is about more than tackling corruption – it is about our shared values. Our values are the cornerstone of the EU. We need those values to make progress, to move forward and we will not budge an inch in our defence of those values.”