The end of #roaming extra sur charges in the European Union 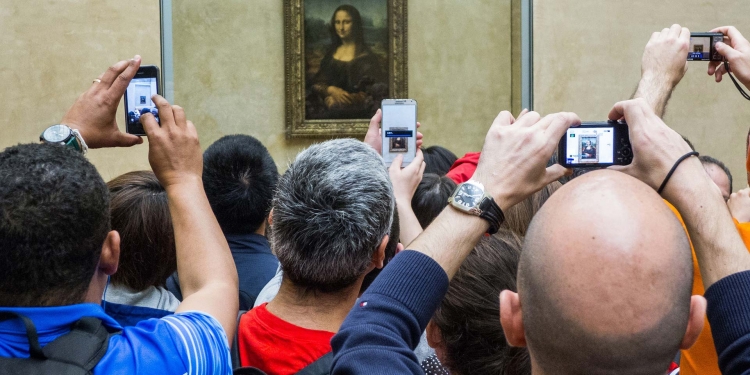 End of roaming charges for all travellers in the European Union!

When you travel to a foreign country and phone, text or surf online with your mobile phone or device using your home country’s SIM card, you are roaming. Your mobile phone company and the company in the country where you are travelling, work together to keep you connected, so you can make and receive mobile phone calls, write text messages, surf the internet and download content.

When you roam while being abroad, your operator in your home country pays the operator in the foreign country for the use of their networks. The price paid between operators is called the wholesale roaming price. These wholesale prices have an impact on consumers’ final bills. This is why the Commission has worked to limit them in the EU, in parallel to its work to directly limit the prices paid by the consumer (retail roaming prices).

For the abolition of retail roaming charges to be sustainable throughout the EU, national wholesale roaming markets need to be competitive and to enable operators offer retail roaming services without any charges in addition to the domestic price. Wholesale prices are those which operators charge each other for using their network.

As per the Roaming Regulation, operators may apply a fair use policy to the consumption of roaming services at domestic prices in order to prevent abusive or anomalous usage of roaming services by customers. The Roaming Regulation also includes a sustainability derogation clause. The Commission has been entrusted by the co-legislators to lay down detailed rules on the application of fair use policies and on the sustainability derogation by December 2016.

The shock of discovering a surprisingly inflated mobile phone bill after travelling abroad within the EU should be a thing of the past from now on.

Are there any regulatory safeguards?

How will the end of roaming charges work?

Will the end of roaming charges increase domestic prices?