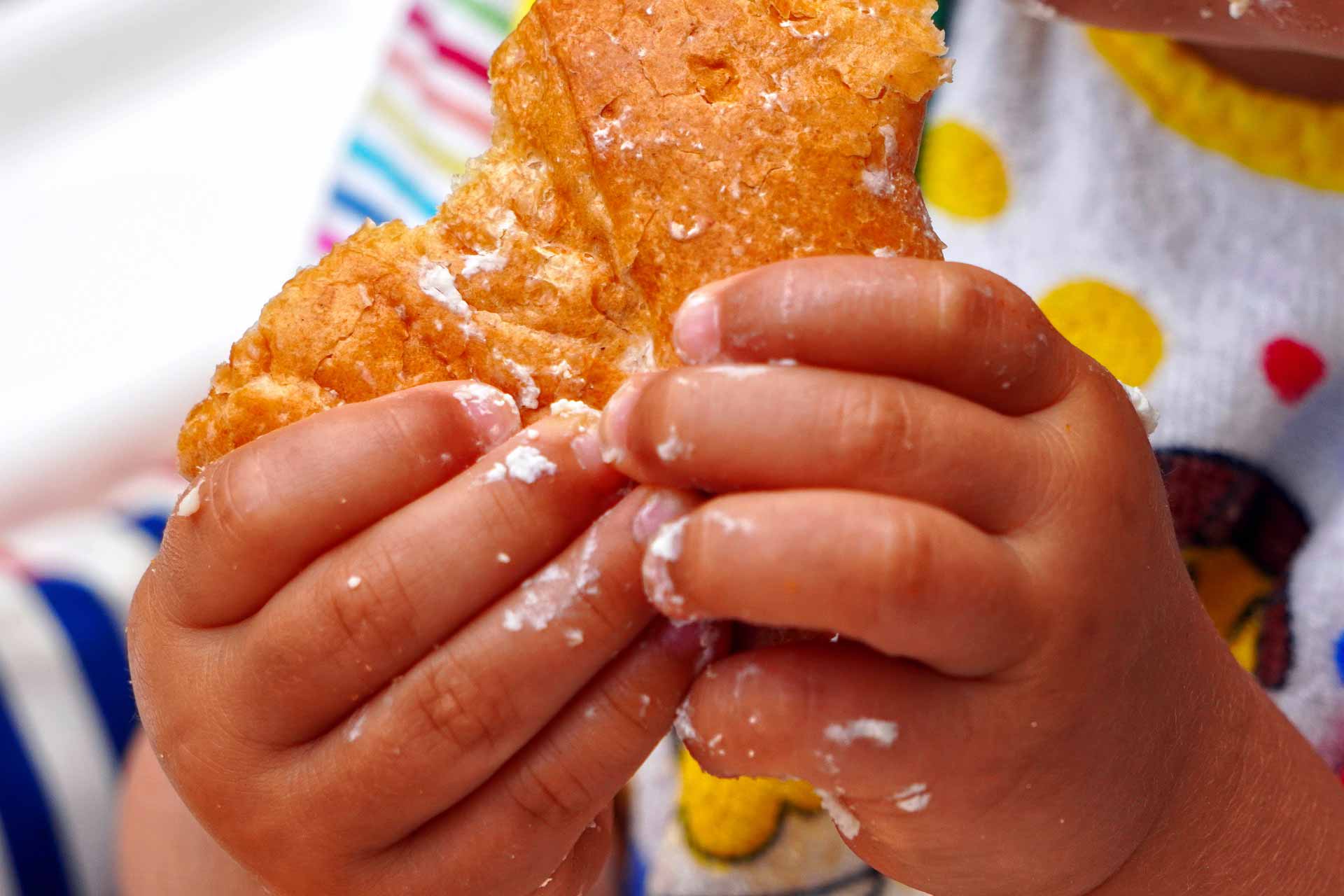 The first time for UNICEF to feed children in the UK in the 70-year-history. The most urgent crisis affecting children since the Second World War. It is the first time in the organization’s more than 70-year-history that it has stepped in to help the country’s most vulnerable, said Anna Kettley, director of programmes at unicef UK.

The agency has partnered with a group called Sustain and  provided grants to 30 community projects and aims to reach between 10,000 and 15,000 young people until the programme ends in April 2021, it said in on Wednesday.

Just over $1 million will be made available in total.

This includes a $34,000 pledge to help deliver breakfast meals to 13,500 children at 25 schools in south London over the two-week Christmas break, and during the February half-term holiday.

“This funding will help build stronger communities as the impact of the pandemics worsen”, said Ms. Kettley, before calling for a longer-term solution “to tackle the root causes of food poverty, so no child is left to go hungry”.

UNICEF described the coronavirus pandemic as “the most urgent crisis affecting children since the Second World War”.

Even before the pandemic struck, it said that an estimated 2.4 million UK children were already food-insecure.

The situation has worsened since March 2020 and families have struggled to make ends meet and access food, amid a global economic downturn and job losses.

The food support scheme – in conjunction with local partner School Food Matters – builds on a breakfast scheme which launched earlier this year.

It ran for 18 weeks during lockdown and the summer holidays, providing vital support and nutrition to children in need, UNICEF said.

“Community initiatives will play an essential role and through ‘Food Power for Generation Covid’”, said Ms Kettley. “We hope to support families at the local level so that children can continue to eat well during this crisis period.”

In response to reported accusations from a senior member of the Government in the House of Commons on Thursday, Leader of the House Jacob Rees-Mogg, that UNICEF‘s initiative was a “political stunt”, Ms. Kettley said that the organization was “responding to this unprecedented crisis and building on our 25 years’ experience of working on children’s rights in the UK with a one-off domestic response, launched in August, to provide support to vulnerable children and families around the country during this crisis period.

“In partnership with Sustain, the food and farming alliance, over £700,000 of Unicef UK funds is being granted to community groups around the country to support their vital work helping children and families at risk of food insecurity during the coronavirus pandemic.

“Unicef will continue to spend our international funding helping the world’s poorest children. We believe that every child is important and deserves to survive and thrive no matter where they are born.”