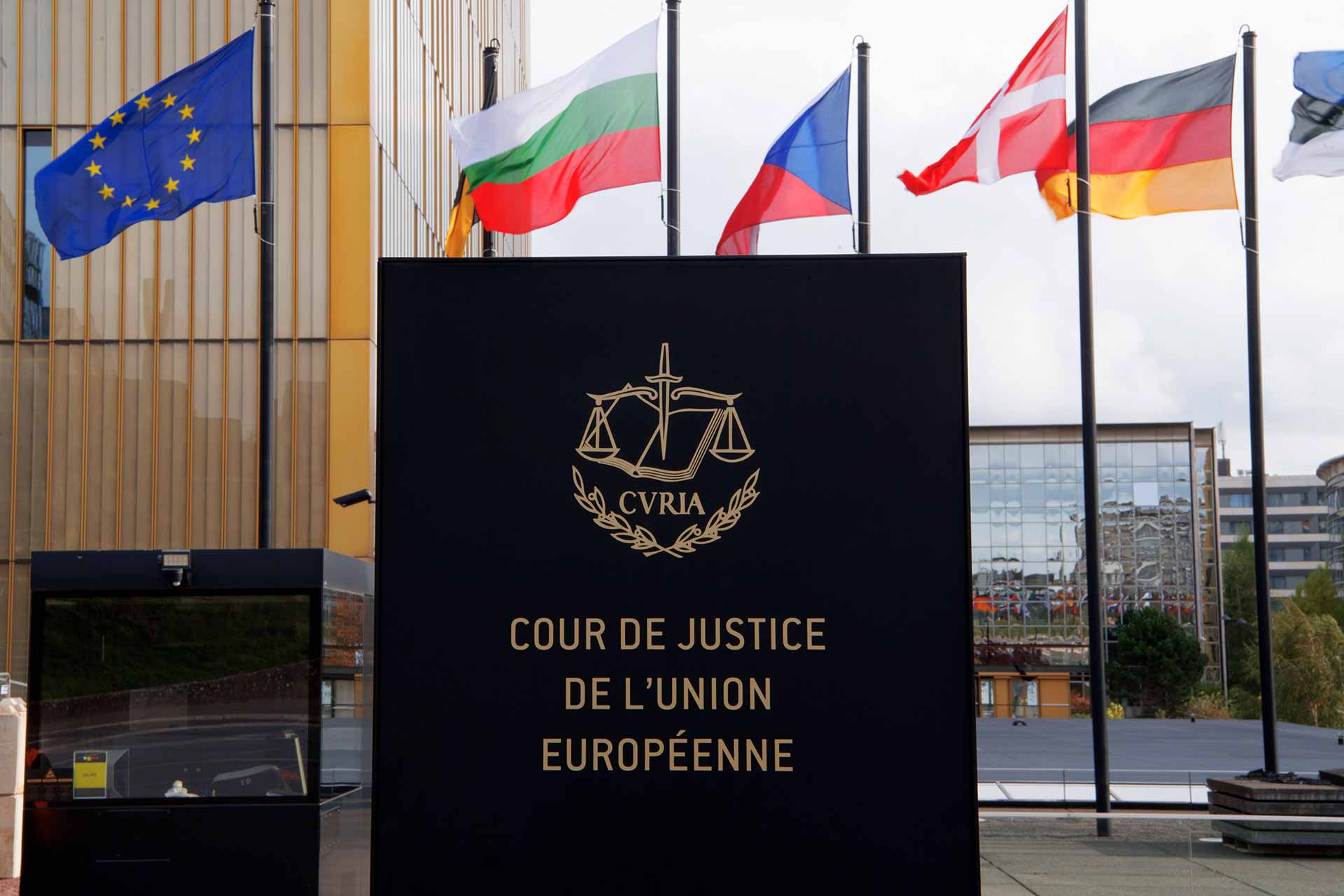 President Ursula von der Leyen urged Poland, Hungary and Slovenia not to VETO block EU Budget but take it to the Court. Speaking to the European Parliament, Ursula von der Leyen said that EU Court of Justice is the place where we usually thrash out differences of opinion regarding legal texts.

In the debate on the European Summit of 10-11 December, Commission President Ursula von der Leyen updated MEPs for the next steps on EU Budget and Next Generation EU funds.

For anyone who would nevertheless harbour doubts, there is a clear path: they can go to the European Court of Justice and have the new rules scrutinised down to the last detail. That is the place where we usually thrash out differences of opinion regarding legal texts. And not at the expense of millions of Europeans waiting desperately for our help.

We all owe them a prompt reply. To those who, for the good of us all, have had temporarily to close their restaurants and businesses. To those whose very livelihoods are on the line. To those people who fear for their jobs, including in Poland and Hungary.

European Court of Justice is the place for differences

Viktor Orbán has informed EU leaders that the Hungarian government will veto legislation related to the EUʼs MFF 2021-2027 budget and the recovery fund. Hungary and Poland have VETO blocked approval of the EU’s budget for the rule of law link.

The Rule of Law mechanism would allow a qualified majority of member states to impose sanctions where governments fail to maintain democratic standards. The article 7 procedure requires unanimity among the member states before sanctions. Such sanctions could be the removal of voting rights in EU Council. Both Poland and Hungary had said they would protect each other from such measures, leaving it ineffective.

PM Viktor Orbán wrote in letters that Hungary would veto all elements of the legal package for the budget and the Next Generation EU. The veto will be based on the principle that “there is agreement on nothing as long as there is not agreement on everything”.

Finally Slovenian Prime Minister Janez Jansa on November 18 backed Poland and Hungary when they vetoed the EU budget. “The ‘rule of law’ means that disputes are decided by an independent court and not by a political majority in any other institution,” he said.