What is Social Democracy? 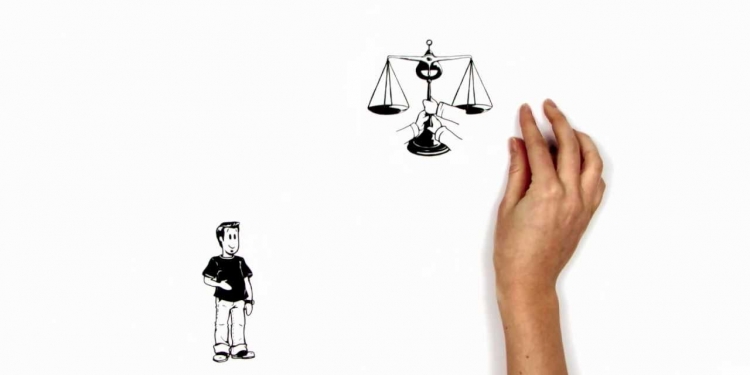 Why European Social Democracy Is In Danger Of Terminal Decline?

This is Juliane. She is a politics student. Together with her flatmate, Marco, she is talking about “social democracy”. Marco only had a rough idea about it until now.

Following liberalamerica.org – It is NOT:

What is Social Democracy for YOU?

Social democracy is a government system that has similar values to socialism, but within a capitalist framework. The ideology, named from democracy where people have a say in government actions, supports a competitive economy with money while also helping people whose jobs don’t pay a lot.

The theory of social democracy mainly arose in central Europe and especially in Germany during the 19th century. During that time, Central Europe consisted of a strictly unjust society, with a rich upper class of industrialists and Noblemen on the one side and a huge labor force, which worked under harsh and brutal conditions, on the other. Supporters of the idea of a more equal society referred to various political theorists, such as Karl Marx (1818-1883), Ferdinand Lassalle (1825-1864), Eduard Bernstein (1850-1932), and John Stuart Mill (1806-1873) amongst others. The umbrella term for all supporters of a more just and equal society was ‘socialists’.

Does European Social Democracy have a Future?