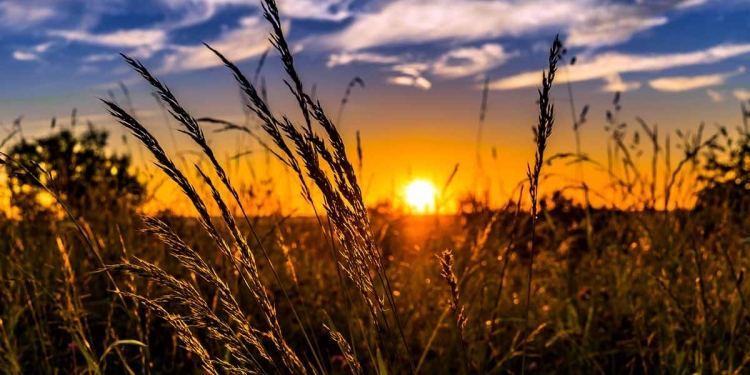 Twelve years to avoid catastrophe. That’s the UN’s grim warning on climate change. Governments are failing to cut emissions but could new technology be the shovel to save us? We could basically find the thermostat of the planet and say what would you like it to be placed at? Thi documentary is travelling the world to see technology to change the climate.

In Switzerland giant fans that suck carbon from thin air. It is that simple. So this is a big vacuum tank. And at Harvard, a sulphur seeding project to literally lower the entire earth’s temperature. Do you ever worry that this is playing God? It may sound like science fiction to talk about techno fixes to climate but we have to get really smart as a species and stop doing things that are risking our future.

For better or for worse, geoengineering is part of the mix going forward. Because we can not get to where we need to be by conservation alone. It could be the last throw of the dice to save the planet. After decades of governments ignoring dire warnings, simply going green may not be going far enough.

The changing climate is already hurting the economy. Many ski fields are now bare until after Christmas. This is a new situation we face in the last ten years it got later and later. At our next stop we’re meeting scientists who don’t want to put blankets on glaciers, they want to blanket the atmosphere.

If climate change is the biggest problem in the world then at least some of the smartest people on the planet are trying to deal with it.

Most of the globally ambitious projects are still on the drawing board.

– So will brave new technology save the world?

– Or could it just be an excuse to keep burning the planet?