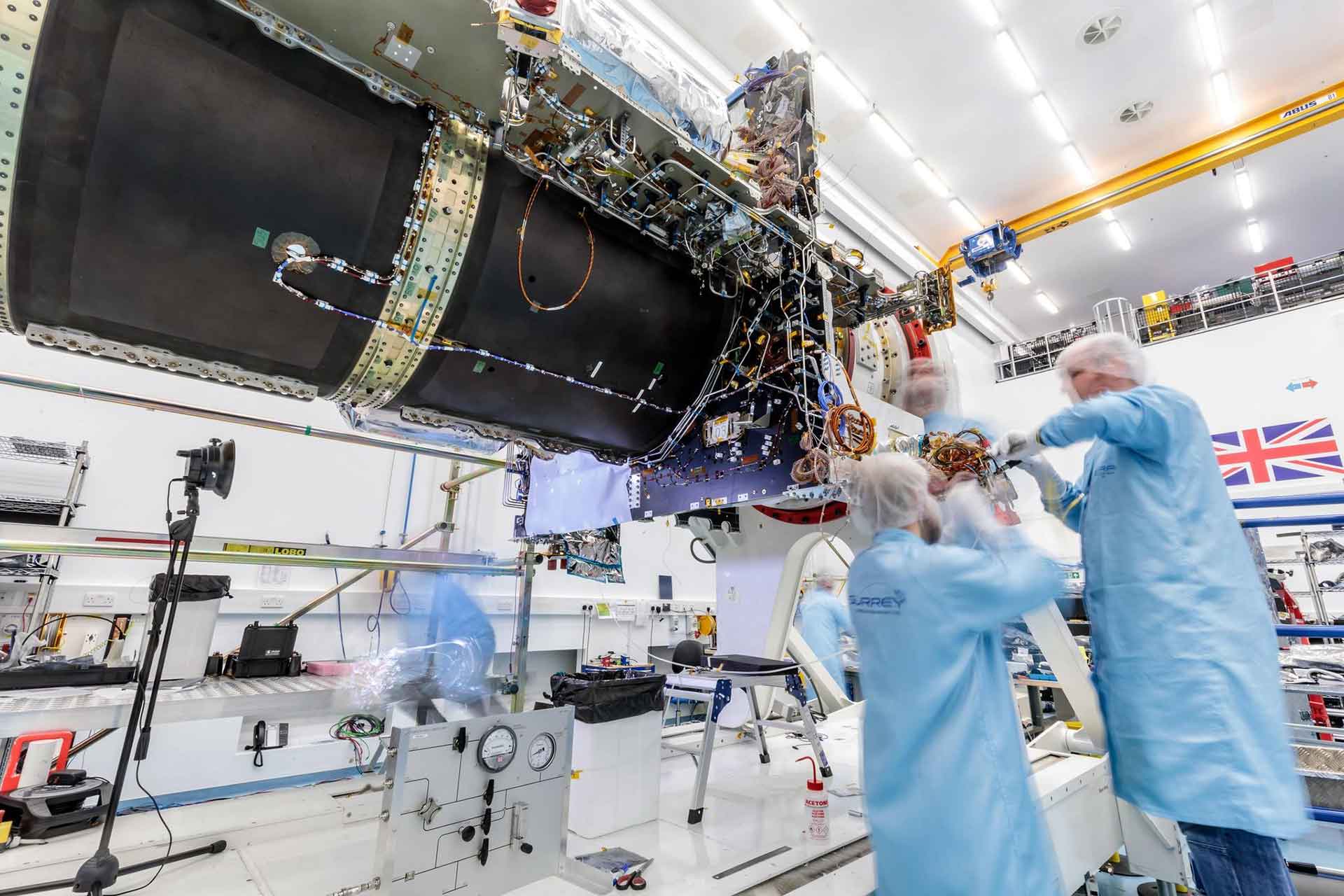 The European Union and the European Space Agency (ESA) share a common aim: to strengthen Europe and benefit its citizens. While they are separate organisations, they are increasingly working together towards common objectives. Some 20 per cent of the funds managed by ESA now originate from the EU budget.

ESA is an intergovernmental organisation, whereas the EU is supranational. The two institutions have indeed different ranges of competences, different Member States and are governed by different rules and procedures.

However, in recent years the ties between the two institutions have been reinforced by the increasing role that space plays in supporting Europe’s social, political and economic policies. In May 2007, the 29 European countries expressed their support for the European Space Policy in a resolution of the Space Council, unifying the approach of ESA with those of the European Union and their member states. Through this resolution, the EU, ESA and their Member States all commit to increasing coordination of their activities and programmes and their respective roles relating to space. (esa.int)

– How much funding and participation does ESA receive from the UK based on the EU relationship?
– Are there other potential issues with the UK leaving the EU in regards to ESA?

The EU and ESA are not close related because only 20% of the funds originate from the EU budget. The only potential issue is simply economic. 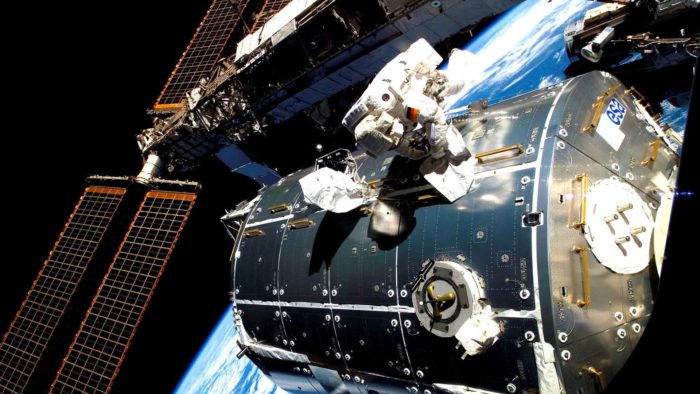 The European Union and the European Space Agency (ESA) do have extensive collaboration through, for example, Copernicus, Galileo and ‘chameleon’, in which the UK play a major role. Also Eutelsat Quantum is a pioneering mission that will influence how telecom satellites are procured and manufactured in Europe. Nicknamed the ‘chameleon’, it’s the first satellite capable of being completely reprogrammed after launch.
Will the EU still be funding ESA activities within the UK if Brexit happens? And it may also affect the UK ability to recruit.

Why there are no spaceports in the European Union?

The area of the European Continent is too far away from the equator and there are very few places allowing an eastward orbital launch over an ocean. Used first stages should not crash on a densily populated ground.
But Guiana Space Centre is one of five French overseas departments and a part of the European Union. Overseas departments are integral parts of France and the European Union, they are represented in the the European Parliament and use the euro as their currency. There have been a lot of historic rocket launch sites in European mainland used for suborbital launches.

A new spaceport is planned in Scotland for orbital launches, the Sutherland spaceport. The reason there are no orbital launches from the European part of the EU is that (relatively) low-latitude sites in Europe are too busy and nobody has been willing yet to invest the necessary money at a high-latitude site, when  can launch from French Guyana or Baikonur. The benefit of being within the EU and without crossing an ocean has so far not been considered worth the money.

Baikonur is further north than most of Italy, Spain, Greece the south of France. Geographically, downrange shots across the Mediterranean are possible from the whole SE shore of Spain or France and the boot of Italy as well as various large islands like Sicily. Maybe the area is just too crowded in general. It would be interesting to consider if the Mediterranean sea is even too crowded with ships to drop boosters on.

Europeans are undeniably interested in space activities, and the idea of pooling resources between European countries is considered important unanimously by European citizens: just two of the fascinating findings from a recent survey of public perceptions of issues related to space.

How much does ‘space’ really cost?
On average, Europeans estimated the cost of space activities at €245 per year per citizen, more than 20 times the actual amount! This is just one of the findings of an opinion poll conducted on behalf of ESA. 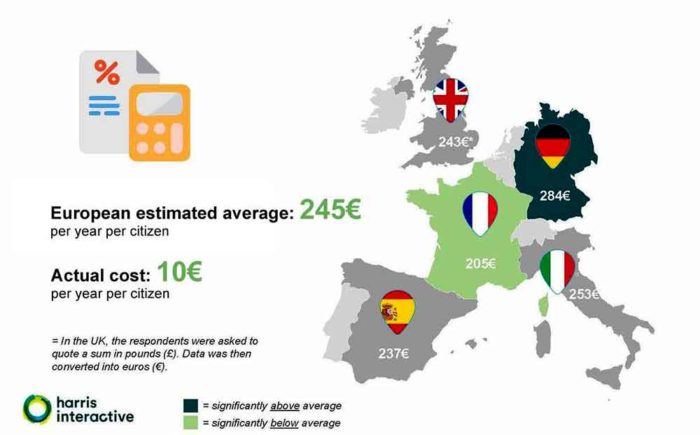 It’s too early to draw conclusion yet anyway.

The effect should be small,
but possibly non-zero!