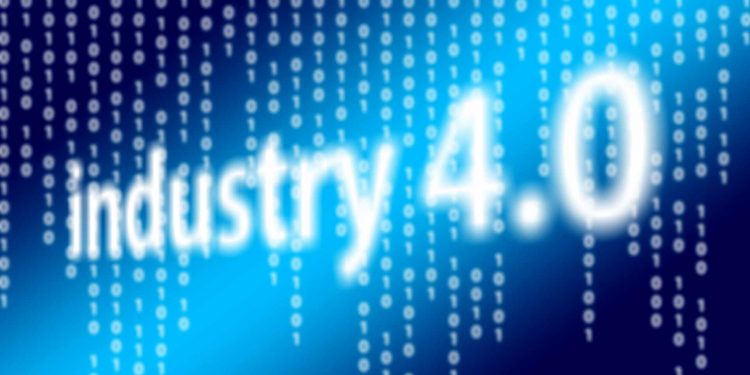 Developing countries must embrace ground-breaking technologies or else face even greater inequalities than before Industry 4. UN economic development  experts at UNCTAD warned global community on Thursday.

“Very few countries create the technologies that drive this revolution – most of them are created in China and the US – but all countries will be affected by it”, said UNCTAD’s Shamika Sirimanne, head of Division on Technology and Logistics. “Almost none of the developing countries we studied is prepared for the consequences.”

The appeal, which is highlighted in a new UNCTAD report, relates to all things digital and connective, so-called “Industry 4.0” or “frontier technologies”, that include artificial intelligence, big data, blockchain, 5G, 3D printing, robotics, drones, nanotechnology and solar energy. Gene editing, another fast-evolving sector, has demonstrated its worth in the last year, with the accelerated development of new coronavirus vaccines.

But “most of these examples remain at pilot level, without ever being scaled-up to reach those most in need: the poor. To be successful, technology deployment must fulfil the five As: availability, affordability, awareness, accessibility, and the ability for effective use.”

With an estimated market value of $350 billion today, the array of emerging digital solutions for life after COVID is likely to be worth over $3 trillion by 2025 – hence the need for developing countries to invest in training and infrastructure to be part of it, Sirimanne maintained.

“Most Industry 4.0 technologies that are being deployed in developed countries save labour in routine tasks affecting mid-level skill jobs. They reward digital skills and capital”, she said, pointing to the significant increase in the market value of the world’s leading digital platforms during the pandemic.

“The largest gains have been made by Amazon, Apple and Tencent,” Sirimanne continued. “This is not surprising given that a very small number of very large firms provided most of the digital solutions that we have used to cope with various lockdowns and travel restrictions.” Expressing optimism about the potential for developing countries to be carried along with the new wave of digitalisation rather than be swamped by it, the UNCTAD economist downplayed concerns that increasing workforce automation risked putting people in poorer countries out of a job.

This is because “not all tasks in a job are automated, and, most importantly, that new products, tasks, professions, and economic activities are created throughout the economy”, Sirimanne said.

“The low wages …for skills in developing countries plus the demographic trends will not create economic incentives to replace labour in manufacturing – not yet.”

According to UNCTAD, over the past two decades, the expansion in high and low-wage jobs – a phenomenon known as “job polarization” – has led to only a single-digit reduction in medium-skilled jobs in developed and developing countries (of four and six per cent respectively). “So, it is expected that low and lower-middle income developing countries will be less exposed to potential negative effects of AI and robots on job polarization”, Sirimanne explained.

Nonetheless, the UN trade and development body cautioned that there appeared to be little sign of galloping inequality slowing down in the new digital age, pointing to data indicating that the income gap between developed and developing countries is $40,749 in real terms today, up from $17,000 in 1970.