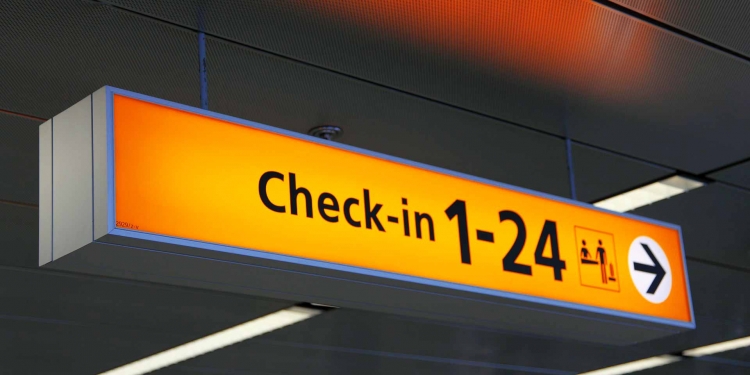 The European Union is working on all fronts to book repatriation flights for EU citizens due to the COVID-19 outbreak.

European Union continues repatriation efforts of citizens to Europe. The EU continues to help EU Member States with the repatriation of their citizens stranded abroad due to the measures related to containment of the COVID19. Via the EU Civil Protection Mechanism, Germany is organising a total of 13 flights throughout this week to bring back EU citizens from Egypt, Morocco, the Philippines, Tunisia and Argentina.

All flights costs will have a contribution of up to 75% by the European Commission. Earlier this week, two Austrian flights, also under the EU Civil Protection Mechanism, brought back 604 EU citizens from Morocco. The European Civil Protection Mechanism has so far facilitated the repatriation of 1159 EU citizens to Europe from Wuhan, Japan, Oakland and Morocco since the beginning of the outbreak. Both High Representative/Vice-President Josep Borrell and Commissioner for Crisis Management, Janez Lenarčič, with the European External Action Service and the Emergency Response Coordination Centre, are working to support efforts to boost the repatriation of EU citizens from third countries. 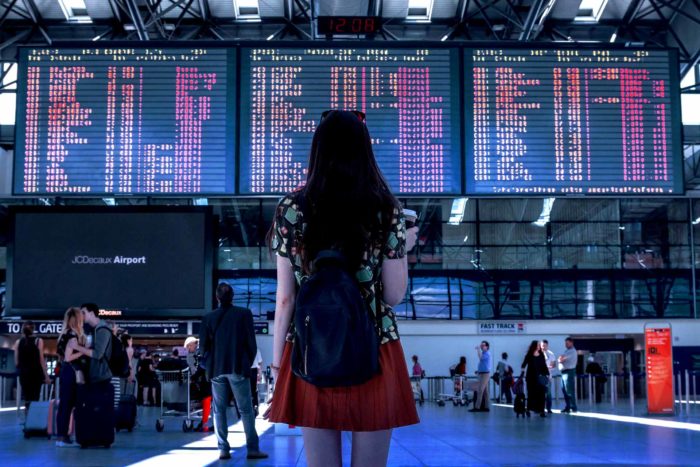 The High Representative/Vice-President is in constant contact with partners in the EU Member States, to ensure swift coordination of assistance to all EU citizens wishing to return home. Yesterday, following his phone call with the Czech Foreign Minister, the local EU Delegation, together with different Member States consulates, organised a flight for EU citizens stranded in Vietnam. This is one of many examples of the work by the EU and its delegations around the world to enhance coordination among Member States in addressing consular challenges faced by EU citizens currently in third countries.

Austria activated the European Civil Protection Mechanism requesting consular assistance to support the process of repatriation of Austrian and other EU citizens from Marrakech, Morocco. With transport costs co-financed by the Commission, an Austrian plane landed in Vienna early this morning, successfully repatriating some 290 citizens. Commissioner for Crisis Management,Janez Lenarčič said: “We will do all we can to support EU citizens. 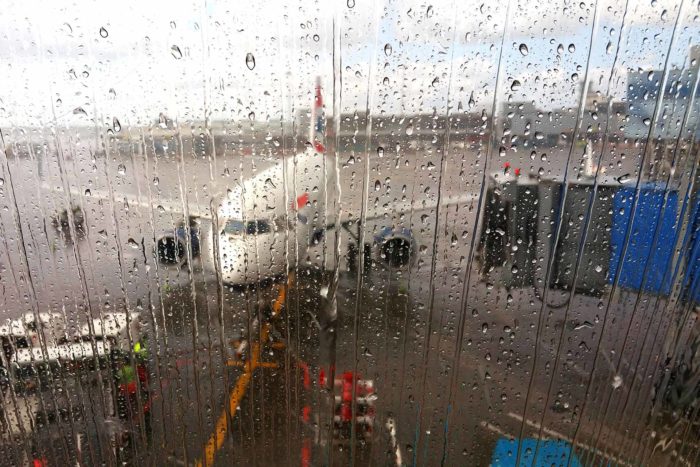 The EU’s Civil Protection Mechanism has now 24/7 service of Emergency Response Coordination Centre. It has arranged the repatriation of over 800 EU citizens to Europe from China, Japan, Oakland, U.S. and most recently from Morocco.” High Representative / Vice-President Josep Borrell, supported by the EEAS and in particular EU Delegations worldwide – is working to support coordination among EU Member States in addressing the consular issues arising from the current situation, including repatriation of EU citizens from third countries.