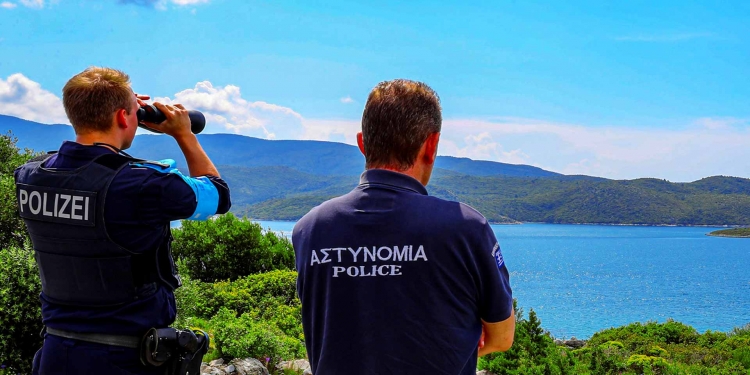 Frontex Management Board, which is holding an extraordinary meeting today, has agreed that the Agency fully supports Greece in addressing the current situation at its external borders towards Turkey and to act in the spirit of European solidarity https://t.co/1XDkRfEMU0 pic.twitter.com/GdAfCKzqS4

It is part of the Frontex mandate to assist a Member State confronted with an exceptional situation, requesting urgent support with officers and equipment from all EU Member States and Schengen Associated Countries.

“Starting next year we will be able to rely on the first 700 officers from the European Border and Coast Guard standing corps to provide operational flexibility in case of a rapid border intervention. Today, we depend entirely on EU Member States and Schengen Associated Countries for contributions to come through at this crucial time,” he added.

Frontex has already increased surveillance capacity at the Greek borders and is redeploying officers from other operations to provide immediate assistance. 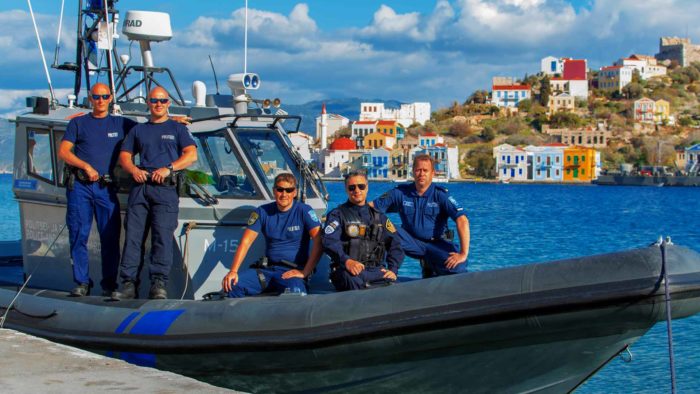 Frontex is now working closely with Greece to quickly finalise the operational plan for the rapid border intervention.

As soon as the plan is agreed, Frontex will ask other EU Member States and Schengen Associated Countries to immediately provide border guards and other relevant staff from the rapid reaction pool, indicating the relevant profiles and numbers of officers from each. 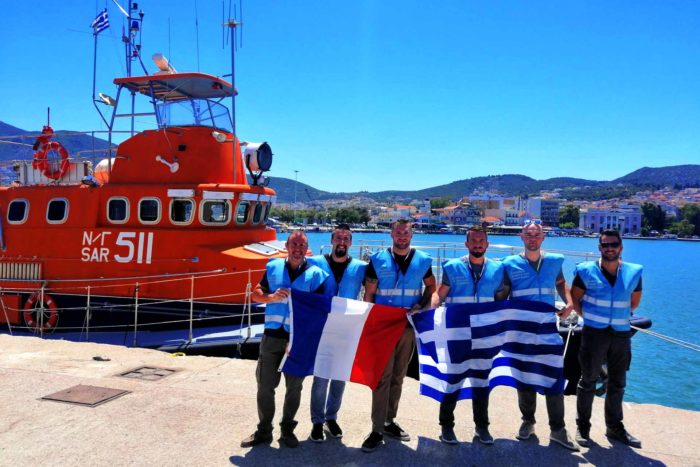 “Our core mission is to protect the common borders of the European Union in support of Member States. In Greece, we contribute to this goal supporting the registration of migrants and security screenings, which are also important for returns,” said Fabrice Leggeri.