Brexit: Can a no-deal Brexit be stopped? 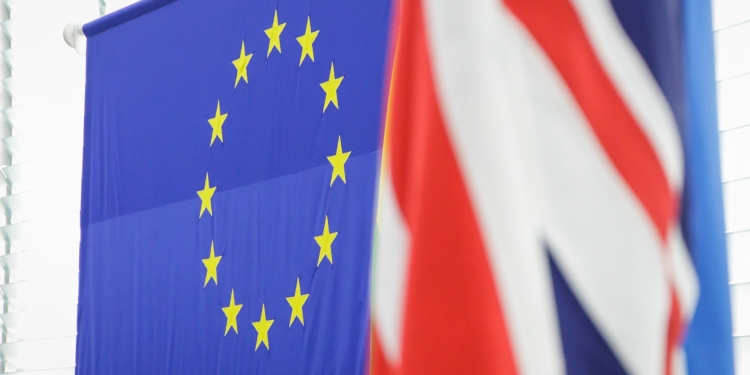 Theresa May’s deal involves two parts, a legally binding Withdrawal Treaty on the terms of Britain’s departure from the EU, and a non-binding Political Declaration setting out hopes for the future relationship after Brexit.

Today Prime Minister Theresa May is making a last-ditch attempt to persuade MPs to back her Brexit deal as Tuesday’s key Commons vote looms closer.

She will warn that Parliament is more likely to block Brexit than let the UK leave with no deal. Mrs May will add that trust in politics will suffer “catastrophic harm” if the referendum result is not implemented.

Labour has vowed to table a vote of no confidence if Mrs May loses.

Its leader Jeremy Corbyn said Labour would vote against the deal and would start moves to trigger a general election if it is voted down.

We will do ‘everything’ to prevent no-deal Brexit. Jeremy Corbyn

Labour has vowed to table a vote of no confidence if Mrs May loses.