Brexit: Guide to the UK leaving the EU 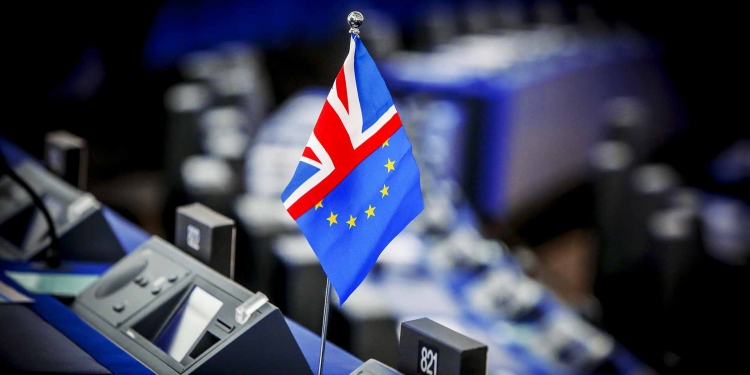 The Brexit deadline, agreed by EU Council and UK, is 31 January 2020. European Union and Britain negotiate the divorce and prepare the future relation.

At the summit in October 2019 EU leaders endorsed the withdrawal agreement and approved the political declaration on future EU-UK relations. This deal, which has to be ratified by both sides, paves the way for an orderly departure of the United Kingdom from the European Union. The UK is due to leave the European Union (EU) on 31 January 2020, after Prime Minister Boris Johnson‘s Brexit deal was passed by MPs.

In December 2019, EU leaders reconfirmed their aim of establishing the closest possible post-Brexit relationship with the UK.

The EU’s response to Brexit

From the moment the UK’s referendum result was announced, the EU underlined that it would respect Britain’s decision. A joint statement issued immediately after the result said:

In a free and democratic process, the British people have expressed their wish to leave the European Union. We regret this decision but respect it.

The EU was ready to negotiate as soon as the UK had notified its intention to withdraw. We had many rounds of talks in Brussels since then. As the EU treaties foresee the possibility of a withdrawal in the now well-known Article 50, the process ahead was well defined.

There have been complex matters to resolve. The priority has been to ensure an orderly withdrawal of the UK in order to reduce uncertainty and disruption for citizens, businesses and member states alike.

The EU has consistently stood by its determination to be united, transparent in its position and prepared for the future. European member states want to do everything in an orderly way and within the legal framework defined by the EU treaties.

The future relationship will have to be based on a balance of rights and obligations and ensure a level playing field.

EU27 leaders discussed Brexit and preparations for the negotiations on future EU-UK relations after the withdrawal. They called for a timely ratification and effective implementation of the withdrawal agreement. The negotiations on the future relationship will continue to take place in a coherent manner and in unity and transparency with all member states. They will be run in coordination and permanent dialogue with the Council and its preparatory bodies.

The situation in the UK since the 2016 Brexit referendum poses the greatest challenge to the “peak populism” thesis. In 2014, Nigel Farage’s anti-EU UKIP came first place in the UK’s European elections. This EU phenomenon put euroskeptic pressure on Prime Minister David Cameron, and ultimately forced him to call for the Brexit referendum. And we all know what happened next.

– Do you believe in BREXIT Heroes?

After three and a half years of deception, we will be leaving this prison of nations! Brexit is the beginning of the end of the EU. We can be friends without being ruled by faceless bureaucrats. Nigel Farage

Do EU remainers think all 17.4 million people who voted for Brexit are racist? 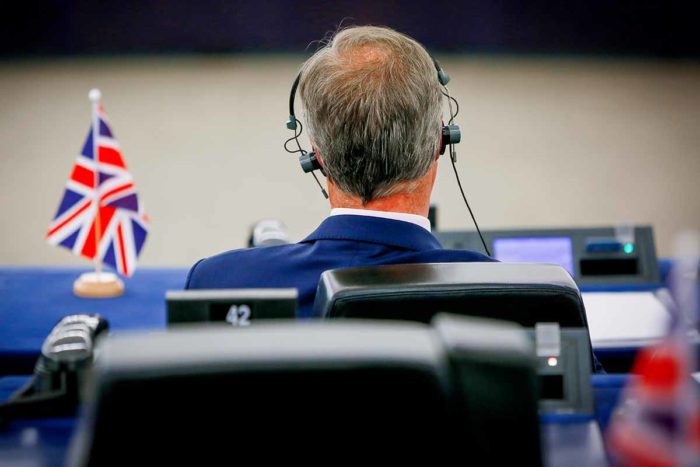 Opinion in Europe’s oldest democracy is now polarized around the Brexit issue. Scotland and Northern Ireland voted in the 2016 referendum to remain in the EU. England and Wales voted to leave. 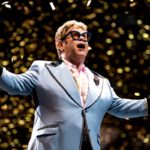 Elton John on Brexit: ‘I’m a European not a stupid English idiot’

The heaviest impact of Brexit, outside the UK itself, will be on Ireland. A hard border between Northern Ireland and the Republic of Ireland would cause economic difficulties and might reawaken tensions put to rest by the 1998 Belfast (“Good Friday”) agreement. This, in turn, could accelerate trends favorable to Irish reunification.

The outcome of the negotiations has two parts.

This document should ensure an orderly withdrawal and includes a transition period that allows citizens and business to adapt to the changes.

Half circle filled with moving gears

The second part is a political declaration setting out the framework of the future relations between the EU and UK.

The EU wants to have the closest possible partnership with the UK. The new deal would cover trade and economic cooperation, security and defence, among other areas.

Both to settle the divorce and to prepare for the future, the EU has been united, transparent and prepared.