Brexit or Bremain? The option for a new referendum on the EU? 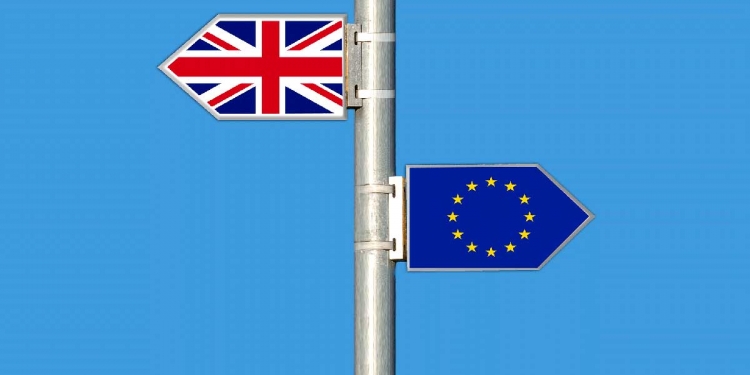 Democracy is supposed to be a continual, dynamic relationship between the government and the people that they represent. If people have changed their minds then they should be able to tell this to the government. That’s what democracy is for. In the words of David Davis:

As the warnings of a disastrous ‘no deal’ Brexit start to pile up, don’t forget that leading Brextremists said that getting a Brexit deal ‘would be easy’.
It is time to shed fantasies and consider realities, says Hugo Dixon, the deputy chairman of the People’s Vote.

Brexit or Bremain? What does the UK really think?

As the Prime Minster tries to deliver a Brexit deal that works for the country as whole, we reveal what the British people think of the likely deal on offer. (Nov. 2018)

Brexit is a disaster and must be stopped. Leave campaigners promised our exit from the European Union would herald a glorious new era – the sunlit uplands of ‘global Britain’, with new trade deals signed in a matter of months and an extra £350 million per week for the NHS. But what do we have today? Sterling has collapsed, Boris has been busy bungling in Brussels, and the government’s own leaked economic assessments show that leaving the EU will harm every single region of the country, especially ‘left behind’ areas that voted to Leave. The public was misled, and as David Davis once said, ‘If a democracy cannot change its mind, it ceases to be a democracy’. Let’s end this madness and call the whole thing off.

The UK has the right to stop the Article 50 process, and the route to a Final Say is clearer than ever.
As the Brexit clock ticks ever more loudly, the case for a people’s vote has grown stronger in at least four ways.