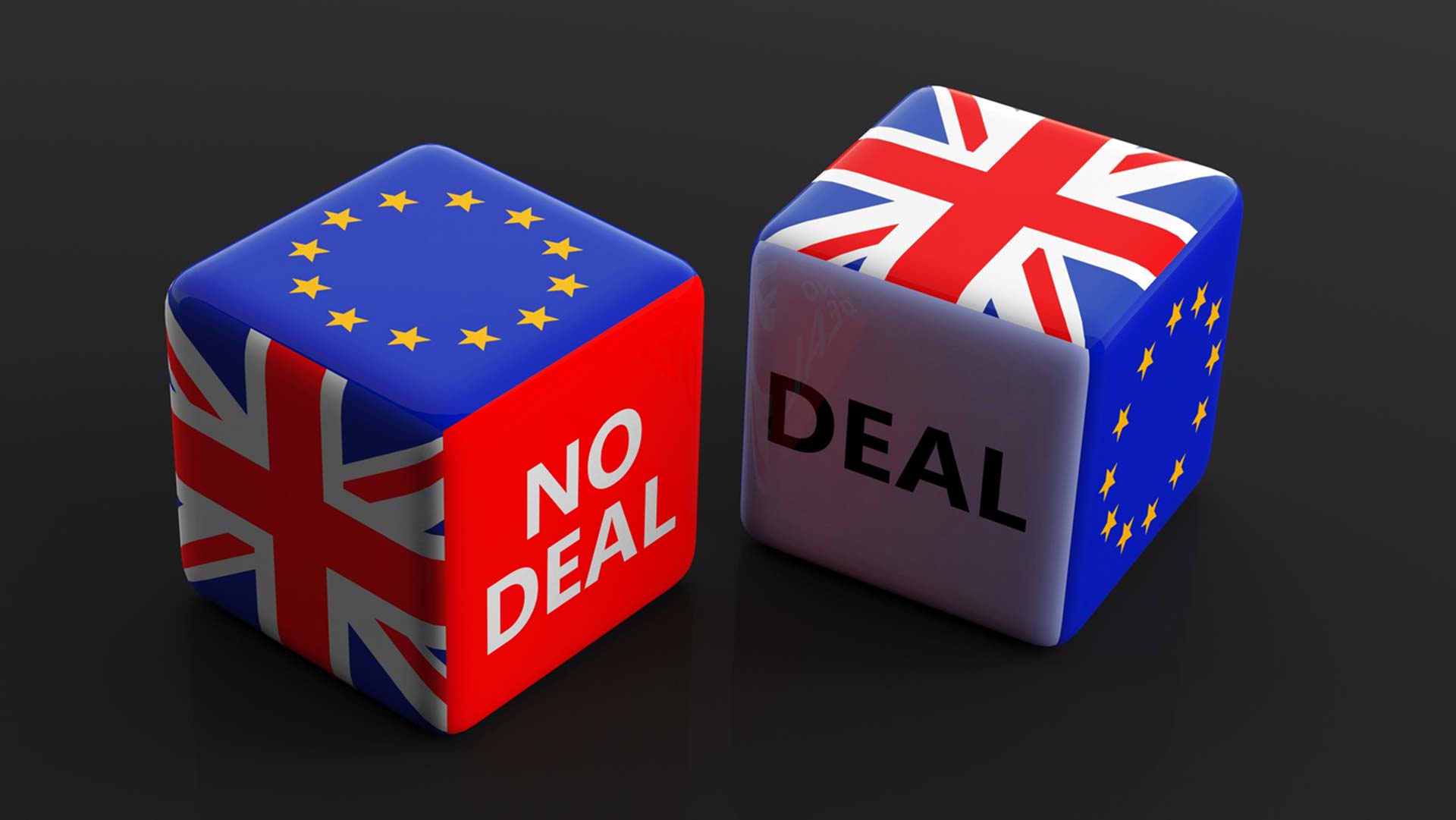 In six weeks the UK’s transition period will end but can a Brexit Deal of 95% work? The post-Brexit trade deal between the European Union and the United Kingdom is 95% agreed, Sky News reported on Friday.

The UK leaving the EU is not the end of cooperation. Talks are ongoing to determine how the two will work together on everything from trade to transport and combatting crime. UK will leave the EU’s single market and Customs Union.

Last Sunday David Frost, warned the United Kingdom must retain control of its laws, trade and water after its withdrawal from the European Union and will not budge on these issues. Ahead of the new cycle of talks he tweets in another mood. He also thanks the European Commission for their immediate help and support.

Barnier self-isolates after EU official tests positive. Face-to-face talks in Brussels cancelled as Michel Barnier was forced to go into self-isolation. The two sides had been aiming to strike an agreement by next week. Is it possible to have a Brexit Deal before 28 December? In an attempt to keep to that tight deadline, the two sides said video conference negotiations would continue.

As the UK has become a third country, negotiations started on the future partnership between the EU and the UK. The first round of the negotiations took place in Brussels on 2 March 2020. On 29 March 2017 the United Kingdom formally notified the European Council of its intention to leave the EU. On 31 January 2020 at midnight CET the UK left the European Union.

What the future relations agreement will cover?

The issues in any agreement on future relations range from the exchange of goods and services to the environment, research and education. One of the key negotiations will concern the conditions and principles for future trade. Trade Deal includes the issues of possible tariffs, product standards, a level-playing field. Also among the issues are fisheries, the respect of fundamental rights and how to resolve disputes.

Under the withdrawal agreement, there is a transition period until the end of December 2020. During the transition period, the UK has access to the single market and is subject to EU legislation. But it is no longer able to shape new EU laws.

Since 1 February 2020, the UK has withdrawn from the EU. The ‘withdrawal agreement’ provides for a transition period ending on 31 December 2020. As of 1 January 2021, there will be broad and far-reaching consequences, regardless of the outcome of ongoing Brexit negotiations. Stakeholders must make sure they are ready for them.

Even if the European Union and the United Kingdom conclude a highly ambitious partnership covering all areas agreed in the Political Declaration by the end of 2020, the United Kingdom’s withdrawal from the EU acquis, the internal market and the Customs Union, at the end of the transition period will inevitably create barriers to trade and cross-border exchanges that do not exist today.

There will be broad and far-reaching consequences for public administrations, businesses and citizens as of 1 January 2021, regardless of the outcome of negotiations. These changes are unavoidable and stakeholders must make sure they are ready for the Brexit Reality.

The last Deal between EU and the UK was last February. This Brexit Deal included two Draft Text agreements.

The European Commission’s draft legal agreement for the future EU-UK partnership translates into a legal text the negotiating directives approved by EU Member States in the General Affairs Council on 25 February 2020. This was in line with the Political Declaration agreed between the EU and the UK in October 2019.

EU sent the negotiating document to the United Kingdom on 18 March 2020, following consultation with the European Parliament and Council. It serves as a tool to support the negotiations and to enable progress with the UK.

Foreign Policy, Security and Defence part of the Draft text of the Agreement

This negotiating document complements the draft legal agreement published on the same day. It is published as a separate document, bearing in mind that the United Kingdom has stated that it does not wish to engage in negotiations on these matters.

How the Brexit negotiations work?

Michel Barnier leads the negotiations on behalf of the EU, based on Brexit reality and political guidelines issued by the European Council and on European Parliament resolutions. Barnier also led negotiations on the withdrawal agreement.

EU and UK negotiators have agreed on terms of reference for the negotiations, which establish the structure of the talks, including indicative dates and agendas. The negotiating directives for a new partnership with the United Kingdom define the scope and terms of the future partnership that the European Union envisages with the United Kingdom. These directives cover all areas of interest for the negotiations, including trade and economic cooperation, law enforcement and judicial cooperation in criminal matters, foreign policy, security and defence, participation in Union programmes and other thematic areas of cooperation. A dedicated chapter on governance provides an outline for an overall governance framework covering all areas of economic and security cooperation.

As Union negotiator, the Commission intends to continue to work in close coordination with the Council and its preparatory bodies, as well as with the European Parliament, as was the case during the negotiations for the Withdrawal Agreement.

In a plenary debate on 21 October, MEPs stressed the importance of reaching an agreement on future EU-UK relations that does not compromise EU interests and values. Speaking in that debate, EU chief negotiator Michel Barnier said: “Agreement is possible if both sides are ready to work constructively and in a spirit of compromise.”

The EU and the UK face many of the same challenges such as climate change and police cooperation and have much to gain from working together on these issues. The Withdrawal Agreement, which has been ratified by both parties, covers the protection of the rights of EU citizens in the UK and UK citizens living in other parts of the EU, the UK’s financial commitments undertaken as a member state, as well as border issues (especially between the UK and the Republic of Ireland) and this needs to be implemented in full.

Future relations will be part of a separate agreement. This is currently under negotiations on the basis of the approved political declaration by both parties. If the European Union and the United Kingdom fail to reach an agreement by 31 December 2020, the changes at the end of the transition period would be even more far-reaching.