Brexit talks and calls but differences remain. Call me maybe! 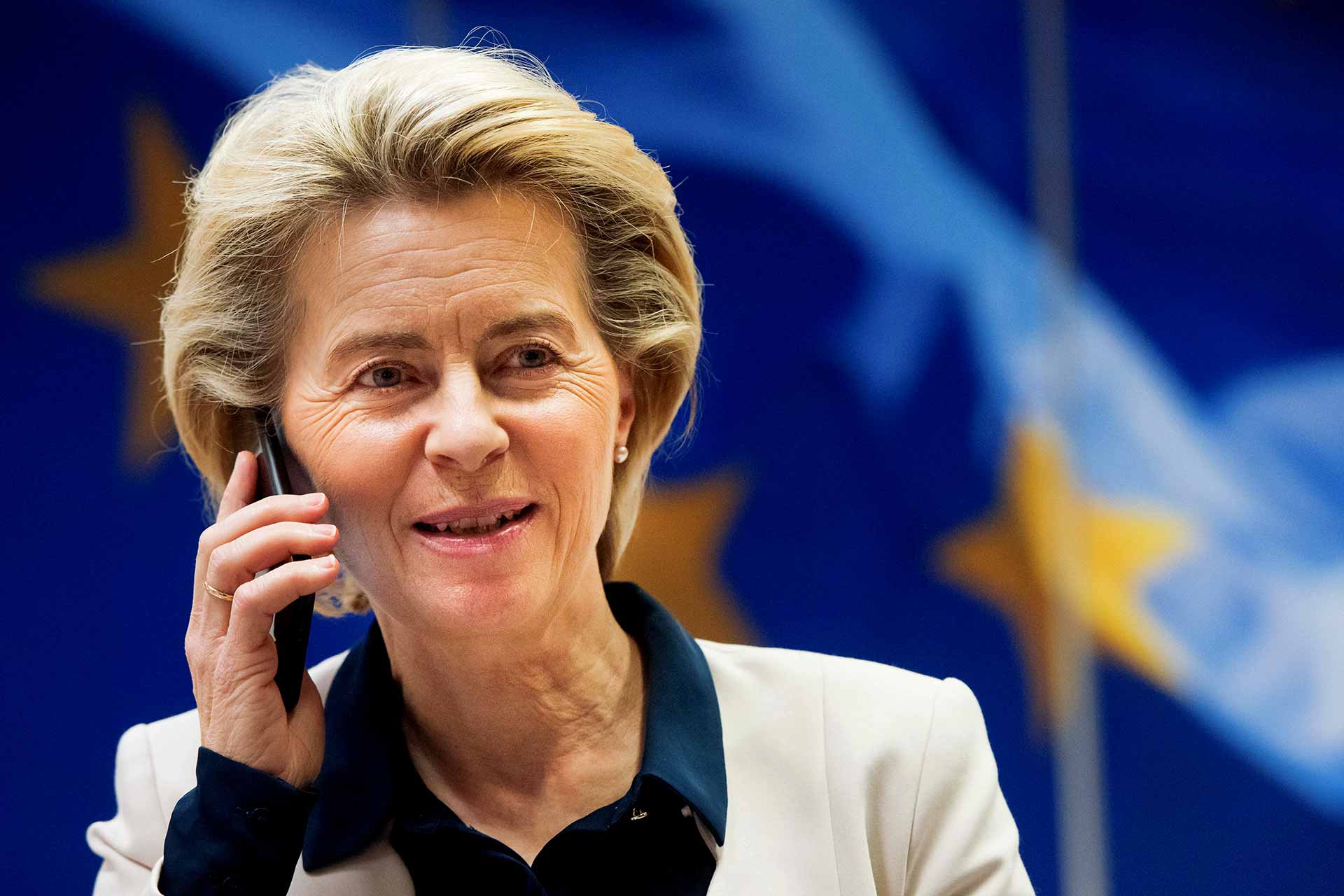 In a phone call today on the ongoing negotiations between the European Union and the United Kingdom, we welcomed the fact that progress has been achieved in many areas. Nevertheless, significant differences remain on three critical issues: level playing field, governance and fisheries. Both sides underlined that no agreement is feasible if these issues are not resolved.

Whilst recognising the seriousness of these differences, we agreed that a further effort should be undertaken by our negotiating teams to assess whether they can be resolved.

We are therefore instructing our chief negotiators to reconvene tomorrow in Brussels.

We will speak again on Monday evening.

Brexit, finally becomes a reality. EU – UK Brexit talks could still collapse over fishing and red tape. Both sides urging the other to “get real”. Britain’s chief negotiator David Frost and Michel Barnier have intensive talks.

On Friday both EU and UK negotiators stated “significant divergences” and agreed to pause the Brexit talks. After another week of intense negotiations in London, EU UK had no Deal on level playing field, governance and fisheries.

Chief negotiators from both sides, David Frost and the EU’s Michel Barnier said late on Friday they would brief leaders to seek new impetus for the talks. They agreed to pause in order to brief their principals on the state of play of the negotiations.

Charles Michel emphasized earlier on Friday that nothing is clear until there is something that all EU countries can accept. Not least France has clearly stated that it is not willing to accept anything. The UK formally left the EU on 31 January this year, but will be subject to transitional rules until the turn of the year to make it easier for companies and the general public.

The United Kingdom and the EU will exit the Withdrawal Agreement on 1 January. In a few weeks the UK’s transition period will end. The post-Brexit trade deal between the European Union and the United Kingdom is 95% agreed. The UK leaving the EU is not the end of cooperation. Talks are ongoing to determine how the two will work together on everything from trade to transport and combatting crime. UK will leave the EU’s single market and Customs Union.