Can Britain survive outside the European Family? 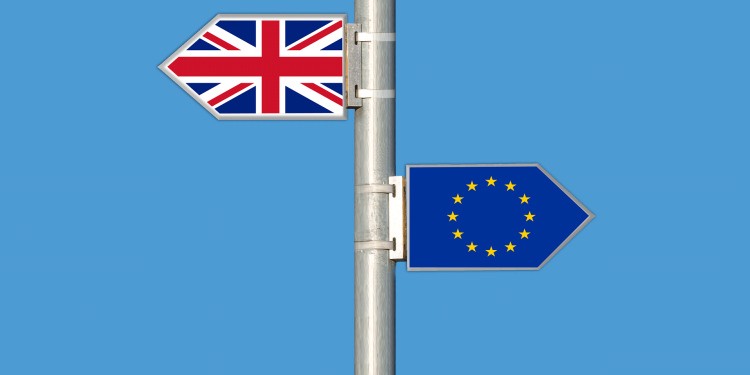 The global order is dying. But it’s an illusion to think Britain can survive without the EU – theGuardian / Paul Mason

Nobody really knows what the impact of a “brexit” really is.

Great Britain could survive, certainly, but United Kingdom has no idea at what cost.