Elton John on Brexit: ‘I’m a European not a stupid English idiot’ 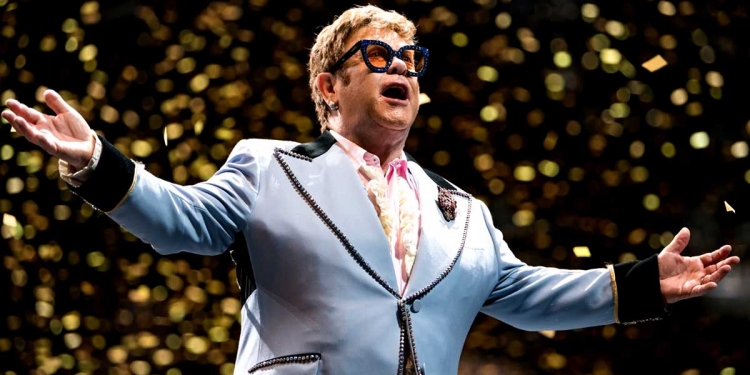 Elton John has said Brexit has made him ashamed of the UK. What Elton John really thinks about Brexit?

Speaking on Wednesday in Verona on his last ever world tour, Farewell Yellow Brick Road, John told fans: ‘I am sick to death of Brexit. I am a European. I am not a stupid, colonial, imperialist English idiot‘

Do you agree with him? He exactly said:

He doesn’t believe people in Britain were told the truth!

In July 2018, he said: “I don’t think people in Britain were told the truth to start with … They were promised something that was completely ridiculous and wasn’t economically viable.” He said the Brexit process was confusing, like “walking through Hampton Court maze blindfolded, being turned around 16 times and trying to find your way out”.

Join the great eudebate on BREXIT with ELTON JOHN and Nigel Farage!

How much of Nigel Farage’s Brexit Party triumph was truly about Brexit?

The Brexit Party came out on top in the recent EU elections. Rachel Johnson – who stood for an opposing party – argues that the anti-EU party’s success was part of a cultural revolution rather than a political earthquake.

On the other hand Nigel debates at his The Nigel Farage Show the question:

If you had to choose between a General Election or a second referendum, which would you pick to vote in?

Should voters in the UK have a final vote on the Brexit deal?

Bettel from Luxembourg still believes that the best would be a new referendum with yes!