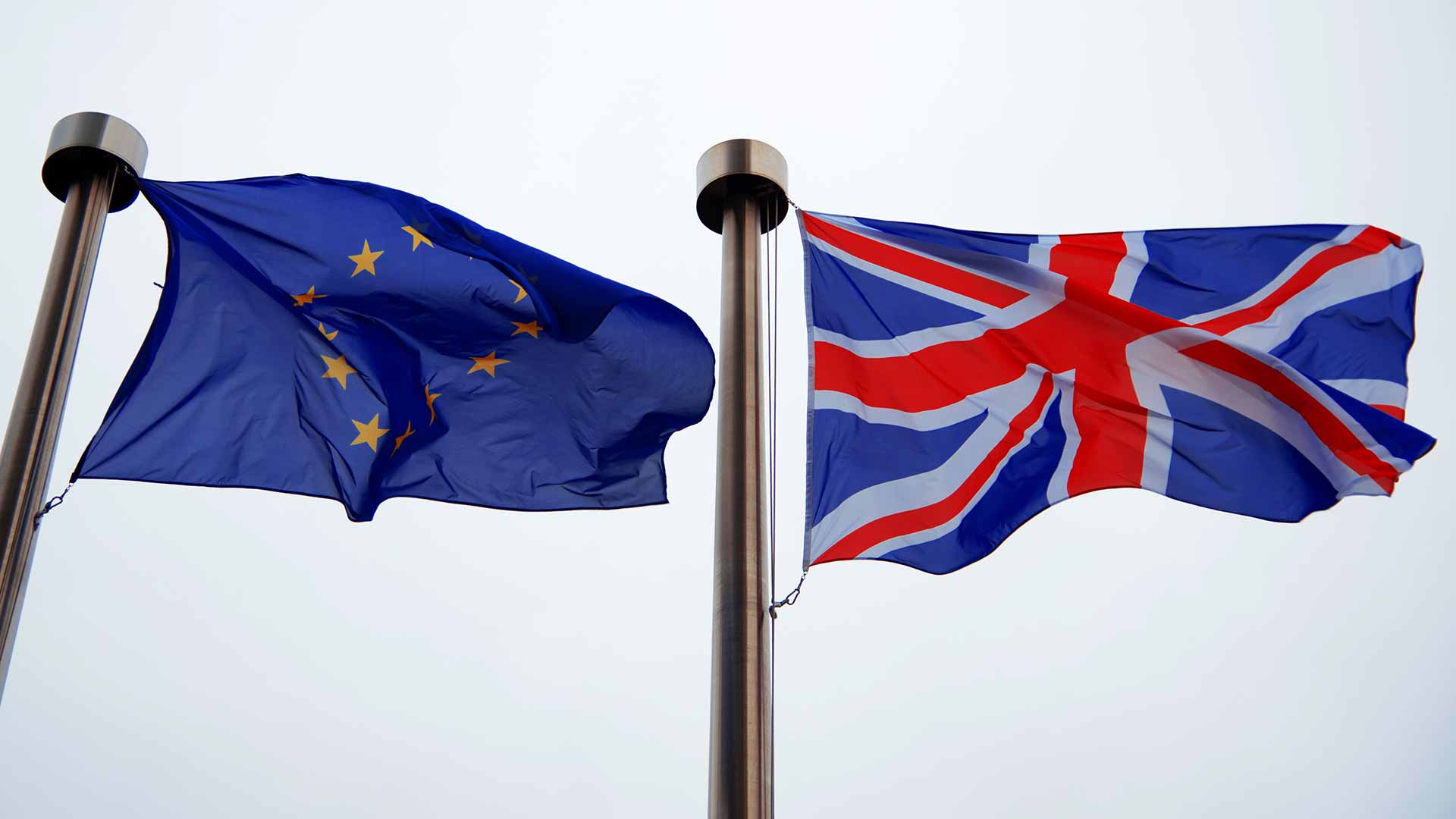 EU Commission President Ursula von der Leyen announced a Brexit Deal with the UK and that was “worth fighting for”. The United Kingdom finally agreed a last-minute fair and balanced trade deal.

We have finally found an agreement. A fair Brexit balanced deal

“It was a long and winding road, but we have got a good deal to show for it,” she added. Ms von der Leyen said in a Press Conference that she felt “quiet satisfaction and relief” after reaching an agreement on post-Brexit trade terms just one week before the end of the transition period.

It is time to leave Brexit behind. Our future is made in Europe.

It is fair, it is a balanced deal

The negotiators have worked overnight to finalize the text. “It is fair, it is a balanced deal, and it is right and responsible thing to do for both sides,” said von der Leyen.

EU Chief Negotiator Michel Barnier said “today is a day of relief, but one tinged by some sadness.” Concluding her remarks, Ms von der Leyen said: “It is time to leave Brexit behind. Our future is made in Europe.”

Ursula von der Leyen announced the Deal in press conference at the headquarters of the European Commission.

First of all, competition in our single market will be fair and remain so. The EU rules and standards will be respected. We have effective tools to react if fair competition is distorted and impacts our trade.

Secondly, we will continue cooperating with the UK in all areas of mutual interest, for example in the field of climate change, energy, security and transport. Together, we still achieve more than we do apart.

I’m very pleased and proud to have led a great UK team to secure today’s excellent deal with the EU. Both sides worked tirelessly day after day in challenging conditions to get the biggest & broadest trade deal in the world, in record time. Thank you all who made it happen.

BREAKING: Finally a historic & unprecedented deal in the interest of all is reached. While less ambitious than we wanted, trough binding arbitration it fully preserves the single market.
Thanks to Michel Barnier. Our Union came out of these negotiations more united and stronger.

This is of historic significance.

The German chancellor Angela Merkel said she was pleased that negotiators had reached an agreement that would regulate future relations between the EU and UK.

Spain’s prime minister, Pedro Sánchez, has said talks between Spain and the UK over the future of Gibraltar are ongoing.

European unity and strength paid off on Brexit deal. Emmanuel Macron said that the united and firm position taken by Europe had paid off. The agreement with the United Kingdom is essential to protect our citizens, our fishermen, our producers. We will make sure that this is the case,” President of France said on Twitter.