UK Conservative party conference: A country that works for everyone? 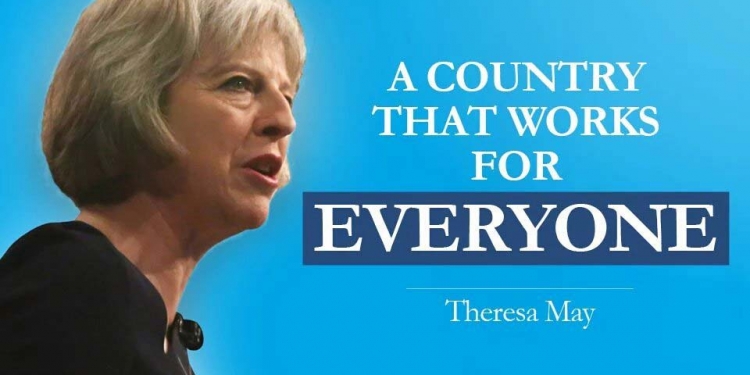 British Chancellor Phillip Hammond told the Conservative Party conference on Monday that the decision to leave the European Union had “introduced new fiscal uncertainty,” adding that the government would no longer target a surplus at the end of this parliament.

Hammond said Brexit would allow greater control of immigration and the restoration of the sovereignty of parliament and the supremacy of British courts, adding that the UK would not become isolated and would continue to work with European Union member countries as the “best of neighbours” on issues such as trade and security.

The Chancellor warned that the UK’s economic future should not be defined by Brexit and that domestic issues, including the deficit, productivity and infrastructure would be addressed with “renewed vigour”.
Hammond’s remarks came a day after Prime Minister Theresa May set a timetable for Britain’s exit, confirming she will begin the two-year process before the end of March 2017.

Hammond: UK will not turn its back on Europe