What a ‘no-deal’ Brexit could mean for the UK 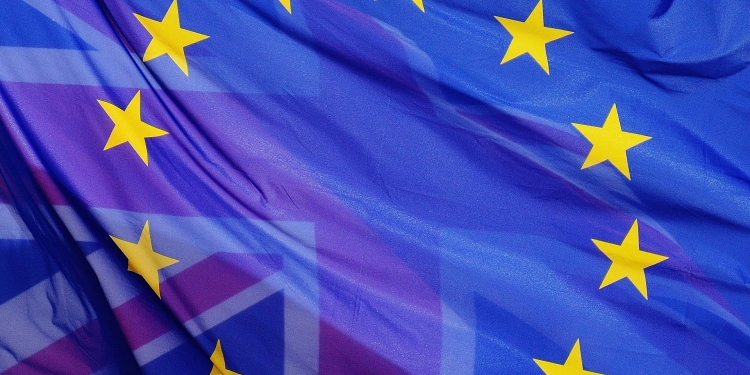 The UK is due to leave the EU by default on 29 March.

Article 50 – the mechanism for member states to quit the bloc – was triggered on that day two years ago by Mrs May, starting the countdown to Brexit.

Brexiters went from: “it will be fantastic”, to “it will be ok” to “it isn’t the end of the world” to “we have survived worse”. Please tell me how something can go from wonderful to survival in 2 years and people still support it?

Brexit ‘no-deal’ scenario.
How likely – and what if?

The UK is now more likely to stay in the European Union than to leave without a deal, Theresa May will say in a speech today and she will ask MPs to consider the consequences of their actions on the faith of the British people!