What happens on 1 February 2020 when UK leaves EU? Brexit Explained 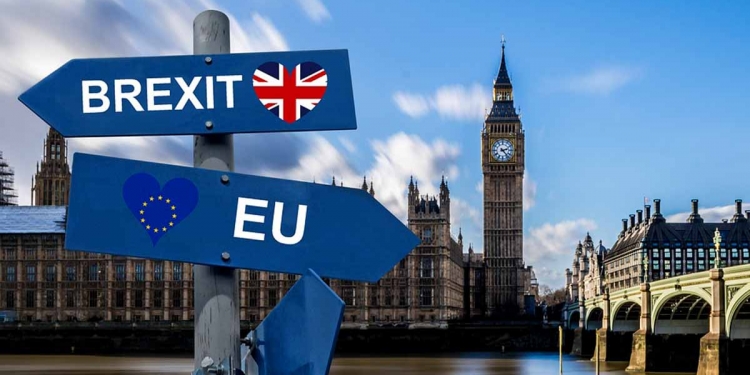 The first is, like any ‘divorce’, fundamentally a question of settling the terms. This is reflected in a formal Brexit withdrawal agreement. It includes matters like the protection of rights of EU citizens living in the UK and UK citizens living in the EU, the financial settlement between the UK and EU, and guarantees to avoid a hard border between Ireland and Northern Ireland.

This document should ensure an orderly withdrawal and includes a transition Brexit period that allows citizens and business to adapt to the changes. 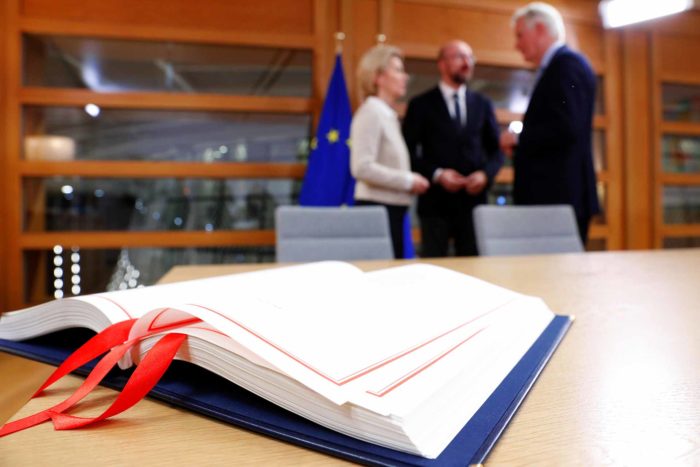 Half circle filled with moving gears. The second part is a political declaration setting out the framework of the future relations between the EU and UK.

The EU wants to have the closest possible partnership with the UK, which would cover trade and economic cooperation, security and defence, among other areas.

Both to settle the Brexit divorce and to prepare for the future, the EU has been united, transparent and prepared.

Finally London’s Big Ben will not ‘bong for Brexit’ on January 31.

Downing Street has indicated that Big Ben, the bell inside the UK parliament’s Elizabeth Clock Tower will not chime for Brexit, despite a campaign by a pro-Brexit Conservative MP and money raised via the GoFundMe website.

Big Ben chimed when the UK joined the European Union and it should bong for Brexit, a prominent Catholic Tory former leader has said.

If they’ve managed to make it sound for other things I don’t see why they can’t make it sound when we leave the EU. Sir Iain Duncan Smith

Sir Iain Duncan Smith, the first Catholic to serve as a Conservative leader, said Big Ben rings on all the “big occasions” and argued that it is only fitting that it marks the UK’s exit from the EU.

The United Kingdom is set to leave the European Union on 31 January 2020 at midnight (Brussels time). It will no longer be a Member State of the European Union. This is a decision that the EU regrets but respects. 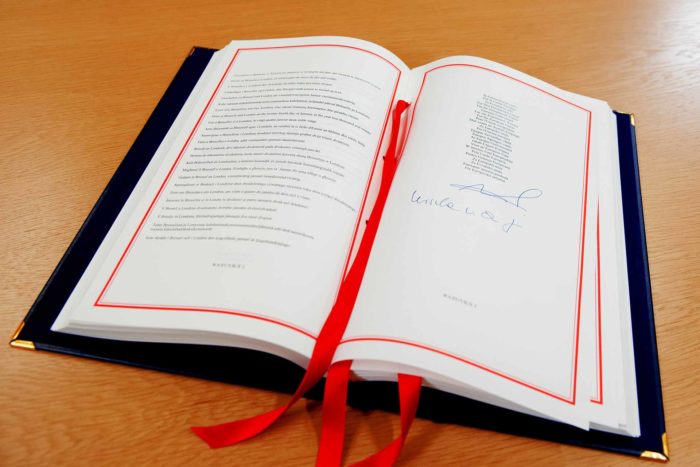 The Commission will adopt comprehensive draft negotiating directives on 3 February. It will then be for the General Affairs Council to adopt this mandate. Formal negotiations with the United Kingdom can then begin.

As for the structure of the negotiations, this will be agreed between the EU and the United Kingdom.

Who will lead the negotiations on the EU side? 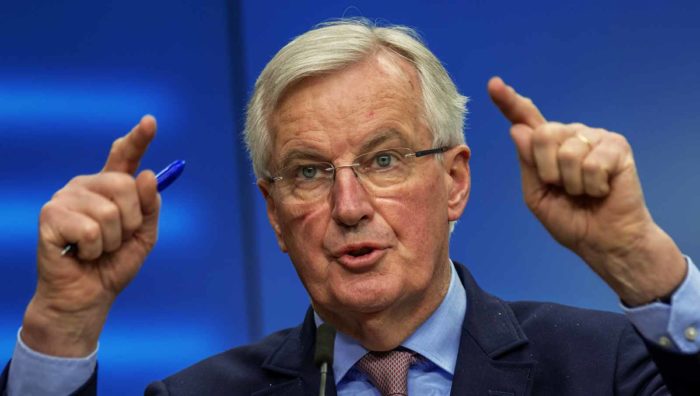 The UKTF will coordinate the Commission’s work on all strategic, operational, legal and financial issues related to the relations with the United Kingdom.

The UKTF will also retain its coordinating role with other institutions, namely the European Parliament and the Council, under the direct authority of the President of the European Commission, Ursula von der Leyen.

What is the Brexit transition period?

What status will the United Kingdom have during the transition period?

It will no longer participate in the EU institutions (such as the European Parliament and the Council), EU agencies, offices or other bodies.
However, all institutions, bodies, offices and agencies of the European Union continue to hold the powers conferred upon them by EU law in relation to the United Kingdom and to natural and legal persons residing or established in the United Kingdom throughout the Brexit transition period.

The Court of Justice of the European Union continues to have jurisdiction over the United Kingdom during the transition period. This also applies to the interpretation and implementation of the Brexit Withdrawal Agreement.

The transition period gives the United Kingdom time to negotiate the future relationship with the EU.

What obligations will the United Kingdom have during the transition period? 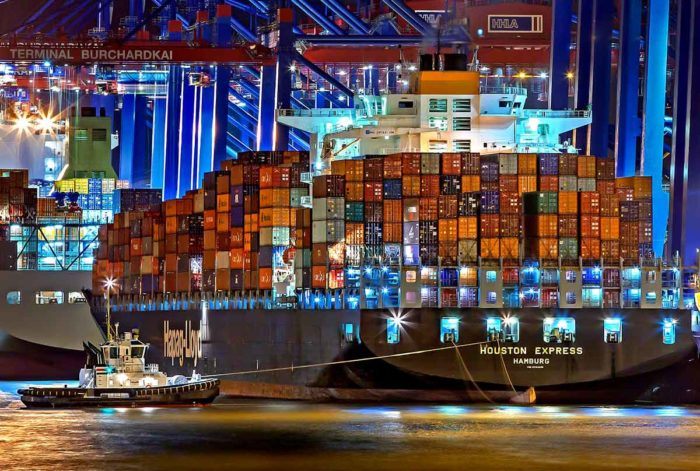 In particular, the United Kingdom will:

What happens to the European Union’s external action during the transition period?

What happens to fisheries during the Brexit transition period?

The United Kingdom will be bound to the Common Fisheries Policy of the EU and the terms of relevant international agreements.

Can the United Kingdom conclude new international agreements with other third countries during the transition period?

The United Kingdom will be able to take steps to prepare and establish new international arrangements of its own, including in areas of EU exclusive competence. Such agreements can only enter into force or start applying during the transition period if explicitly authorised by the EU.

What is the Brexit timeline of the transition period? Can it be extended?

The transition period starts on 1 February 2020, and will end on 31 December 2020, unless a decision to extend it is taken by mutual EU-UK agreement before 1 July 2020. Such an extension can only be decided once, for a period of 1 or 2 years. 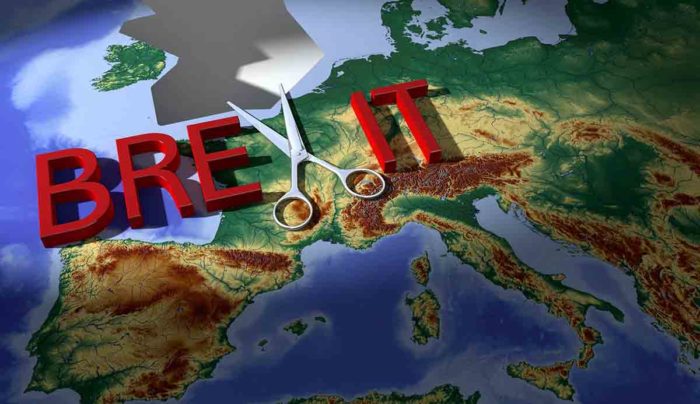 What is the Withdrawal Agreement?

United Kingdom’s withdrawal and its future after Brexit relationship with the European Union.