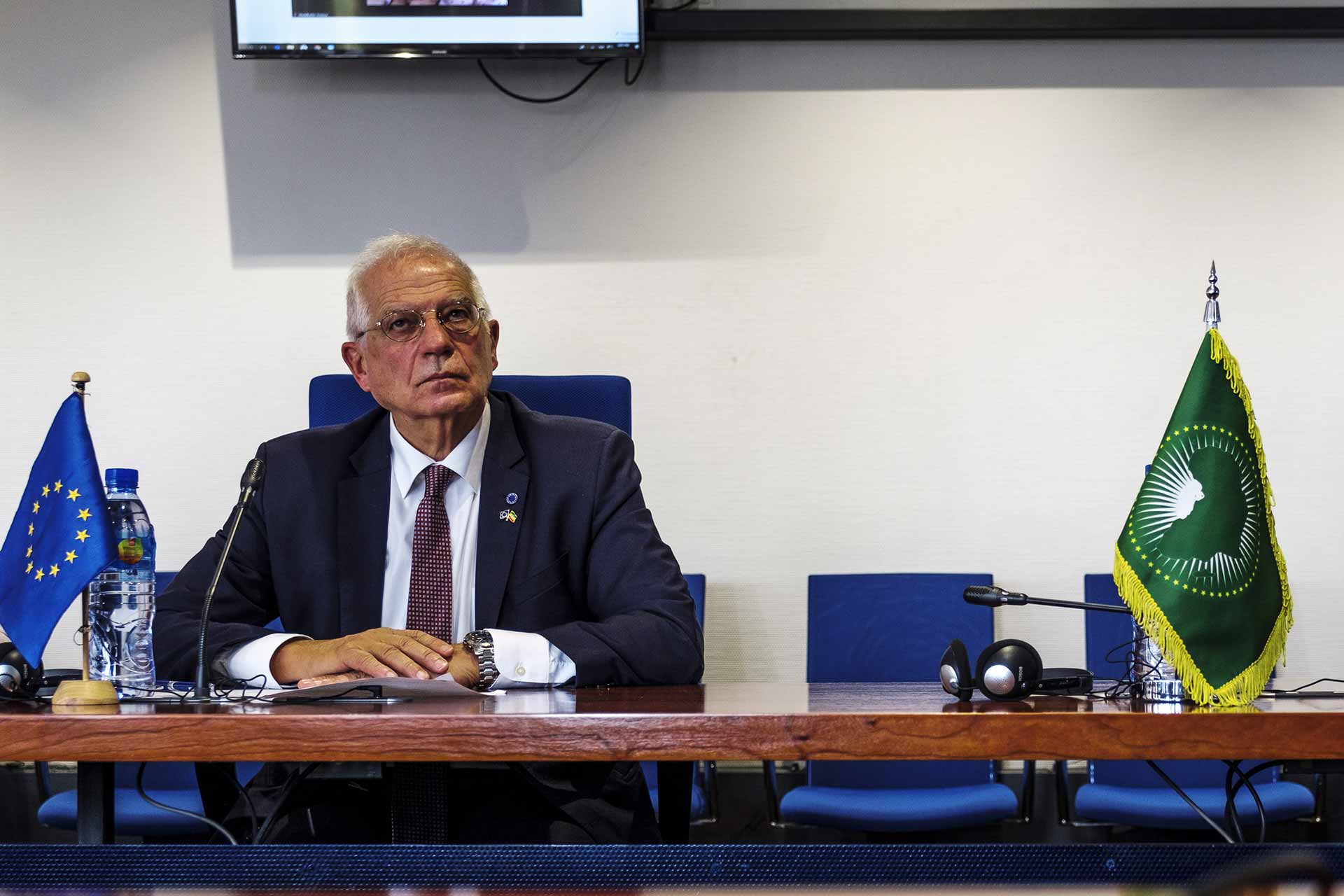 222 people have been killed following an attack in Ethiopia Tigray conflict, a Red Cross volunteer has said. High Representative Josep Borrell on behalf of the European Union is concerned about the escalation of the conflict. EU is also following the looming humanitarian crisis. EU calls for an immediate ceasefire by all parties involved. Ethiopian national forces are meeting heavy resistance. They face a protracted “war of attrition” in the northern region of Tigray, a confidential United Nations assessment reveals.

The European Union is closely following the crisis in Ethiopia. The EU remains concerned by the humanitarian situation, as well as allegations of human rights violations and ethnic targeting.  Ongoing reports of non-Ethiopian involvement raise additional worries.

The Ethiopia Tigray conflict and its regional impact are of growing concern for the international community. The EU commends Sudan, which has opened its borders to those fleeing this conflict.

It is of paramount importance that hostilities cease completely, that civilians are protected and that all parties to the Ethiopia Tigray conflict uphold international humanitarian law, including ensuring the safety of aid workers. Unimpeded humanitarian access to all people in need in all affected areas of the country must be guaranteed, to carry out needs assessments and deliver response. Also monitor aid in line with the humanitarian principles of impartiality, neutrality, and independence.

The EU welcomes the recent steps taken to this end and urges the Ethiopian government to pursue its efforts. All refugees and displaced people within Tigray and beyond must be effectively protected, including preventing any act of forced and premature relocation or return. The EU welcomes work to restore telecommunication to some parts of Tigray. It is crucial that communication channels and media access are reinstated and guaranteed.

As a longstanding friend of Ethiopia, the EU is deeply concerned by recent reports, including from the Ethiopian Human Rights Commission, on grave violations of international humanitarian law and human rights law.

Furthermore, reports of ethnically targeted violence in Benishangul-Gumuz as well as all other allegations of violations of human rights and international humanitarian law need to be impartially investigated and accountability ensured.

The EU encourages all parties to seize the opportunities offered, most recently by high-level envoys of the African Union and the IGAD Summit, to put an end to the conflict and to help establish a dialogue within Ethiopia to address issues of peace and coexistence through consultation and consensus. The European Union stands ready to support Ethiopia in these efforts.

The use of ethnically inspired hate speech that incites to violence is also very disturbing. This threatens to drag the country into a destructive vicious circle. EU calls for an inclusive national dialogue to solve the underlying problems of the Ethiopia Tigray conflict.

The High Commissioner also pointed to multiple reports that the Amhara “Fano” militia had committed human rights abuses, including killing civilians and looting. This comes in addition to unverified allegations that Eritrean troops were present in Tigray. Ethiopia Tigray conflict notes serious violations of international law.