Is Africa getting into a ‘debt trap’ with China? 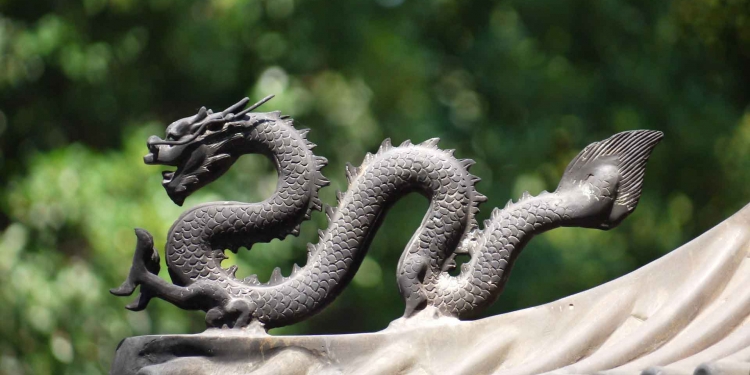 China is investing billions of dollars in Africa each year. China has been Africa’s largest trading partner for nine years in a row. Trade turnover has grown from a mere $765 million in 1978 to $170 billion in 2017 – a more than 200-fold increase. Also Chinese President Xi Jinping has pledged billions of dollars in infrastructure aid to the African continent. But the sweet deal has made some Western countries sour – even calling it a debt trap.

Data from the China-Africa Research Initiative at Washington’s Johns Hopkins University School of Advanced International Studies showed that Beijing loaned around $125 billion to the continent from 2000 to 2016.

China’s cooperation with Africa is clearly targeted at the major bottlenecks to development. Resources for our cooperation are not to be spent on any vanity projects but in places where they count the most.

The president warned against funds going towards “vanity projects” and denied engaging in “debt trap” diplomacy.

Ever since President Xi’s September 2018 visit to Africa, and an announcement at the Forum on China-Africa Cooperation of US$60 billion in support for African nations, Beijing has continued to expand its influence on the continent. Through expansion of the ‘Belt and Road Initiative’, Beijing is increasing trade and investment in Africa. But critics are concerned that China’s growing ambitions could push Africa into a ‘debt trap’.

– Debt Trap or Road to Revolution?