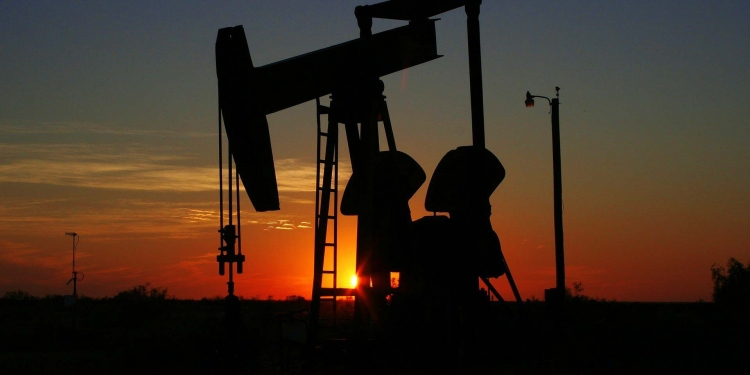 Libya’s warring sides agreed in October to stop fighting, triggering a peace process that should lead to elections on 24 December 2021.

Reviving the shattered economy is a vital part of the road back to normality, and representatives of Libyan economic institutions gathered in Geneva on Monday and Tuesday, aiming to “develop critical economic reforms and restore public confidence in the management of Libya’s economy”, the UN mission in Libya (UNSMIL) said in a statement.

“This meeting here in Geneva is taking place in the context of some positive developments on the economic track, including the full resumption of oil production,” the head of UNSMIL, Acting UN Special Representative Stephanie Williams, told the Libyan Political Dialogue Forum (LPDF), the 75-strong group that represents the whole spectrum of Libyan society.

Following the talks on Monday and Tuesday, the Board of Directors of the Central Bank of Libya met for the first time in five years on Wednesday and agreed to unify the country’s exchange rate, a positive step that is expected to help stabilise the Libyan currency and combat corruption.

UNSMIL said the decision was “a source of significant hope for the Libyan people” and a good sign that the bank was moving towards unification, less than two months after the truce signed by the Government of National Accord (GNA) and the Libyan National Army (LNA).

“Now is the moment for all Libyans — particularly the country’s political actors — to demonstrate similar courage, determination and leadership to put aside their personal interests and overcome their differences for the sake of the Libyan people in order to restore the country’s sovereignty and the democratic legitimacy of its institutions”, Ms. Williams said in a brief statement welcoming the bank’s decision.

Ms. Williams said an international audit of both branches of the Central Bank of Libya, part of the process of re-unifying the bank and fully re-establishing national accountability mechanisms, was now nearly halfway complete.

The Geneva meeting also discussed reunification of the government budget and the public sector payroll, infrastructure funding, management of mounting national debt and the COVID-19 pandemic.

Much hangs on Libya’s enormous oil revenues which have been frozen at the Libyan Foreign Bank since September. Unfreezing the revenues partly depended on results achieved by the LPDF, Ms. Williams said.

There is now a momentum on the economic track, and it reflects what is the constituency for change in the country.

The participants at the economic meeting in Geneva, who plan to meet again in January, agreed to try to end the freeze, noting the importance of timely budget allocations for the National Oil Company. They called for all parties to desist from any acts of intimidation against the NOC.

‘The train has left the station’

In her comments to the LPDF, Ms. Williams said she planned to hold a first virtual meeting of the legal committee on 21 December, and asked the LPDF to agree that the establishment of the committee would signal the start of the “preparatory phase” leading up to the election. It was important to keep moving towards elections and not let any obstacles get in the way nor spend time litigating the past, she said.

I am fully committed, the train has left the station on this process, there is no going back.

“The expectations are high internationally, but most importantly among the Libyan people, so let’s collectively, let’s not let them down, let’s be smart and forward looking and working together.”

She said the LPDF had struggled to agree on how to select the executive authority that would oversee the preparatory phase, and she said she planned to form an advisory committee to bridge differences and enable concrete progress to be made. She said the clock was ticking and it was important not to let the issue of executive selection hold up the elections.

“I am going to use an American expression here: ‘We are going to walk and chew gum at the same time’”, Ms. Williams said.