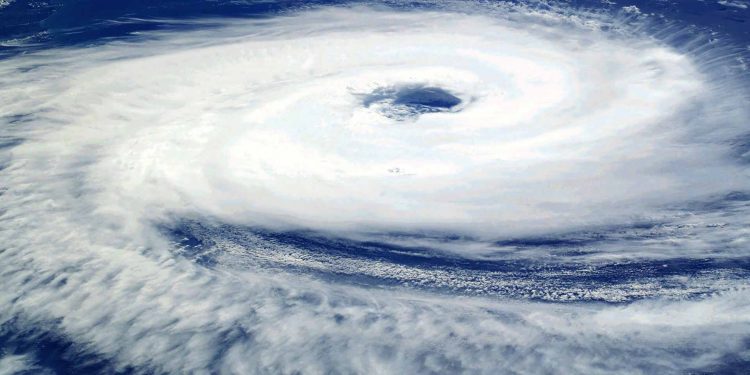 The people of Mozambique urgently need our help to tackle the triple threat of conflict, the climate crisis, and the COVID-19 pandemic. Two years after Tropical Cyclone Idai and Cyclone Kenneth swept through Mozambique in March 2019, killing hundreds and leaving more than two million people in need of urgent humanitarian assistance, UN chief António Guterres has recalled the devastation he witnessed first-hand, in the aftermath of one of the worst weather-related disasters ever to hit the southern hemisphere.

The Secretary-General said the UN was honoured to continue standing in solidarity with the people and Government of Mozambique, and called for the world to take immediate action to mitigate global warming while helping nations, like Mozambique, which are on the frontline of climate change, to become more resilient, so that they can better adapt to the impacts of extreme weather events.

He also drew attention to the inequality inherent in climate change, whereby countries in Africa, which are the least responsible for the crisis, are warming at twice the global rate, facing more intense and more frequent tropical storms.

Since suffering the back-to-back shocks of Idai and Kenneth, Mozambique has been hit by other destructive storms, including Chalane in December 2020, followed by Tropical Cyclone Eloise just two months ago. The Tropical Cyclone widespread damage and affected some 176,000 people. “These storms”, said Mr, Guterres, “were emergencies on top of emergencies.”

Mozambique, continued the UN chief, is facing a triple threat of conflict, the climate crisis, and the COVID-19 pandemic, and its people urgently need help. Mr Guterres called on the international community to step up and support the humanitarian response plan for Mozambique, which needs $254 million to respond to escalating humanitarian needs brought on by the crises.

“I was deeply moved by the strength and resilience of all those affected”, said António Guterres, in a message released on Saturday, “and I was also inspired by the heroism of first responders.”

The months of January to March are the peak of lean season in Mozambique, when people struggle the most to find food, according to the UN World Food Programme (WFP) spokesperson Tomson Phiri.

Almost 3 million people – in both rural and urban areas – in southern, central and northern Mozambique were already facing high levels of food insecurity before the cyclone, he added. The storm also flooded large swathes of crop land, and destroyed farm tools and seeds, prompting fears for the annual harvest expected in April, as well as replanting beyond. “People need food assistance now to cope and will need support to re-establish their livelihoods going forward”, Mr. Phiri said.

He went on to note that WFP has about 640 metric tons of food available at its warehouse in Beira, as part of its ongoing lean-season response, but it can be used to provide urgent, life-saving assistance in areas affected by the cyclone. “However, more resources will be urgently needed so we can mount an adequate response in a timely manner”, Mr. Phiri added.