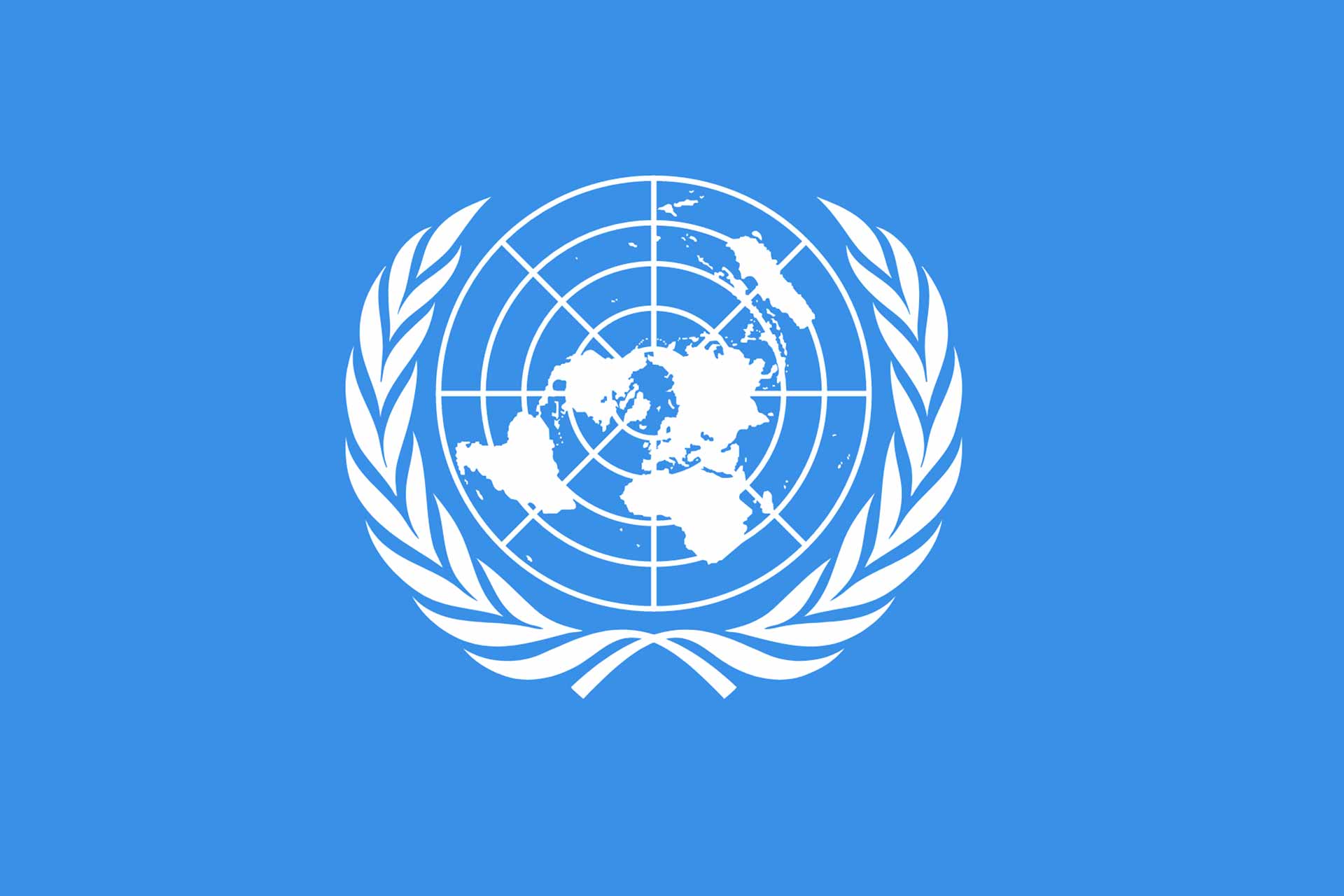 The UN Security Council on Friday unanimously passed a resolution calling on all Member States to support a “sustained humanitarian pause” to local conflicts, in order to allow for COVID-19 vaccinations. Briefing journalists afterwards, World Health Organization (WHO) chief Tedros Adhanom Ghebreyesus argued that more could be done.

While welcoming the historic resolution and upholding the importance of vaccine equity, he said that “concrete steps should be taken” to waive intellectual property rights to increase vaccine production “and get rid of this virus as soon as possible”.

The virus has taken the whole world hostage.

“The UN Security Council can do it, if there is political will” Tedros said.

The Council resolution calls for review of specific cases raised by the UN for vaccine ceasefires. Access to vaccinations is being hampered and to “consider what further measures may be necessary to ensure such impediments are removed and hostilities paused.”

Tedros noted that Côte d’Ivoire had received its first doses of the COVID-19 vaccine with more to be shipped to other countries in the days and weeks ahead – with the goal of getting vaccination underway in all countries within the first 100 days of the year. Crediting the UN-led vaccine initiative COVAX, he said that fragile progress has been made, but that vaccine supplies and distributions must be accelerated.

However, he warned against bilateral deals with manufacturers producing vaccines that COVAX is counting on.

“I understand full well that all governments have an obligation to protect their own people. But the best way to do that is by suppressing the virus everywhere at the same time”, underscored the WHO chief. “Now is the time to use every tool to scale up production, including licensing and technology transfer, and where necessary, intellectual property waivers. If not now, then when?”, he added.

In a bid for more funding, the WHO chief said that Yemen remained the world’s largest humanitarian crisis, with more than 20 million people desperately needing assistance. Some five million are at risk of famine, while half a million children under-five risk death without urgent treatment and the continuing spectre of COVID-19.

“This current crisis comes at a time, after years of conflict, when there is now a real opportunity for peace in Yemen. We have to act on it”, he said, urging donors to generously support the 2021 Response Plan for $3.85 billion during a High-Level Pledging Event next Monday.

Meanwhile, on Wednesday, WHO officially launched its Strategic Preparedness and Response Plan (SPRP) for 2021.

It builds on achievements, focuses on new challenges, such as mitigating risks related to new variants, and considers the road towards the safe, equitable and effective delivery of diagnostics and vaccines as part of the overall strategy to successfully tackle the pandemic, according to the WHO chief.

“The 2021 SPRP outlines how WHO will support countries in meeting these objectives, and the resources we need to do it”, he said.

During a separate ceremony, Tedros said he was “deeply humbled” to receive the African Person of the Year award.

“I do not accept this award only on my own behalf, but on behalf of my colleagues at WHO, who work every day, sometimes in difficult and dangerous situations, to protect and promote the health of Africa’s people, and the world’s”, he said.