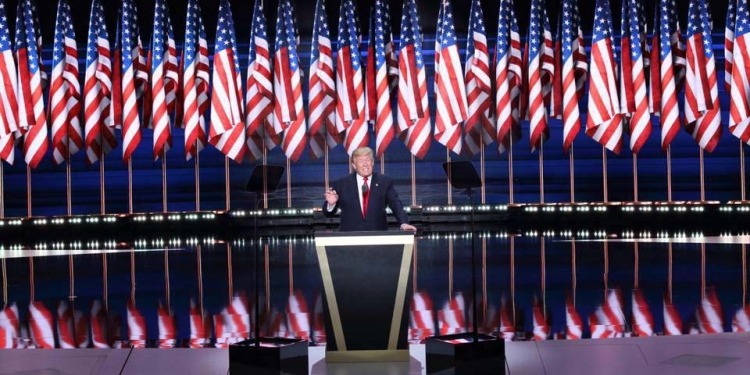 So it has happened: Hillary did not win! – A Trump Presidency brings opportunity or only a great risk?

President Trump: a risk to some, but an opportunity for others!

When we first heard the news of Donald Trump, everybody was surprised!

Jean-Claude Juncker: ‘We will need to teach Trump what Europe is and how it works’

Martin Schulz: Trump win is a Brexit-like protest vote
It will be difficult, it will be harder than the previous administration but it is a democratically elected president. We will work with him as with all other presidents.

President Trump
Risk or Opportunity for the world?