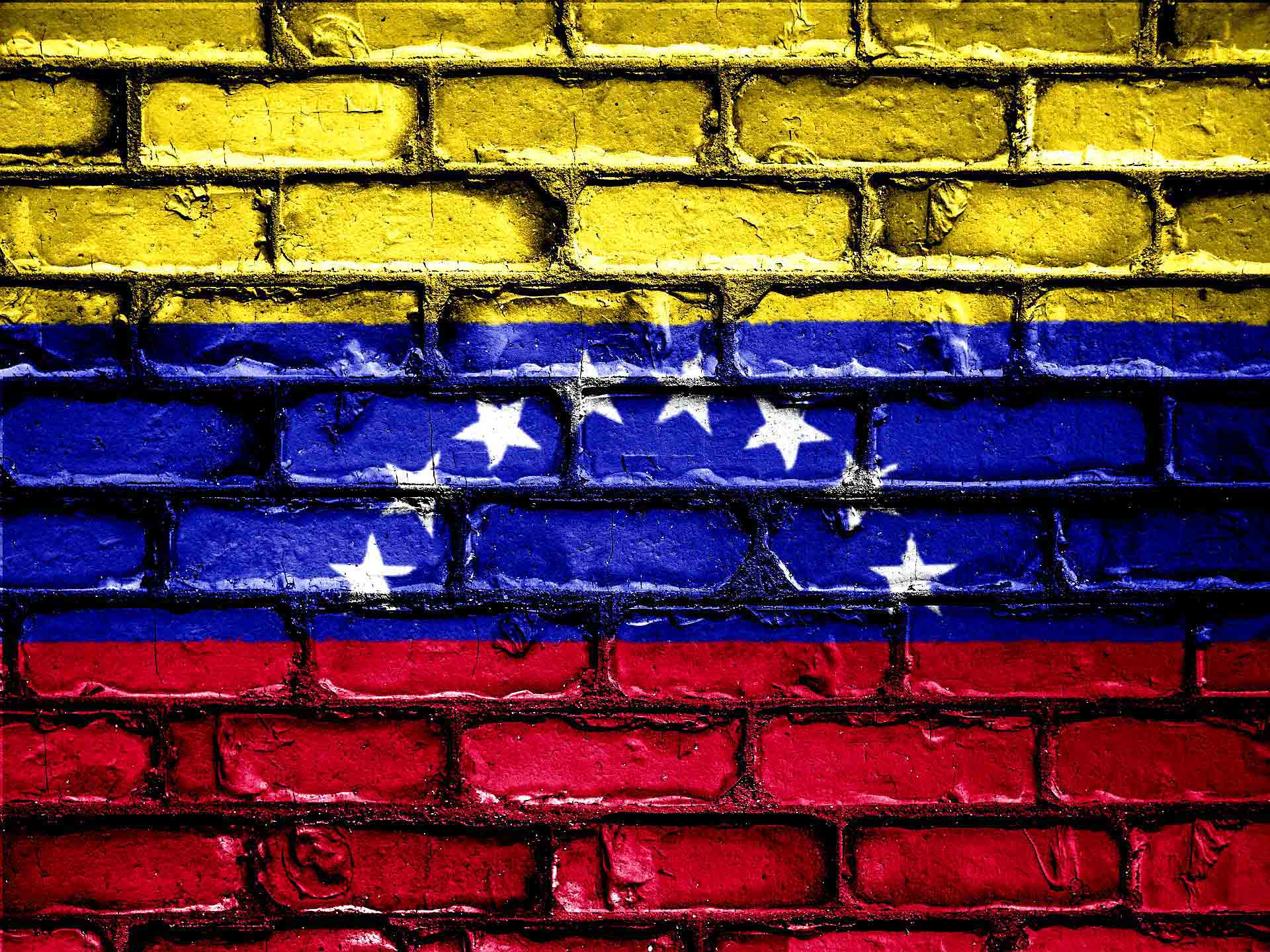 We all know Venezuela has problems, like high levels of urban violence, massive inflation and chronic shortages of basic goods. In 2014, a series of protests, political demonstrations, and civil insurrection began in Venezuela.

Nicolas Maduro’s government characterized the protests as an undemocratic coup d’etat attempt orchestrated by “fascist” opposition leaders and the United States, blaming capitalism and speculation for causing high inflation rates and goods scarcities as part of an “economic war” being waged on his government. Although Maduro, a former trade union leader, says he supports peaceful protesting, the Venezuelan government has been widely condemned for its handling of the protests. The majority of protests have been peaceful, consisting of demonstrations, sit-ins, and hunger strikes.

Today US moves towards a ‘Regime Change’ in Venezuela.

US President Donald Trump has said he recognises Venezuelan opposition leader Juan Guaidó as interim president. The announcement came minutes after the 35-year-old declared himself acting leader in Caracas on Wednesday. A number of South American countries, including Brazil, Colombia and Peru, have also recognised Mr Guaidó as Venezuela’s legitimate president.

Also President Donald Trump has promised to use the “full weight” of U.S. economic and diplomatic power to push for the restoration of Venezuela’s democracy. After that Russia warns U.S. against military intervention in Venezuela.

– Why Trump is trying to oust Maduro from Venezuela, but not other global dictators?
– The critical question for US President Donald Trump is whether the military turns on Maduro or sides with Guaidó and his call for new elections?
– What is happening in Venezuela?

Can someone reply to the freedom-loving people of Venezuela?