What’s Next for Colombia and FARC? 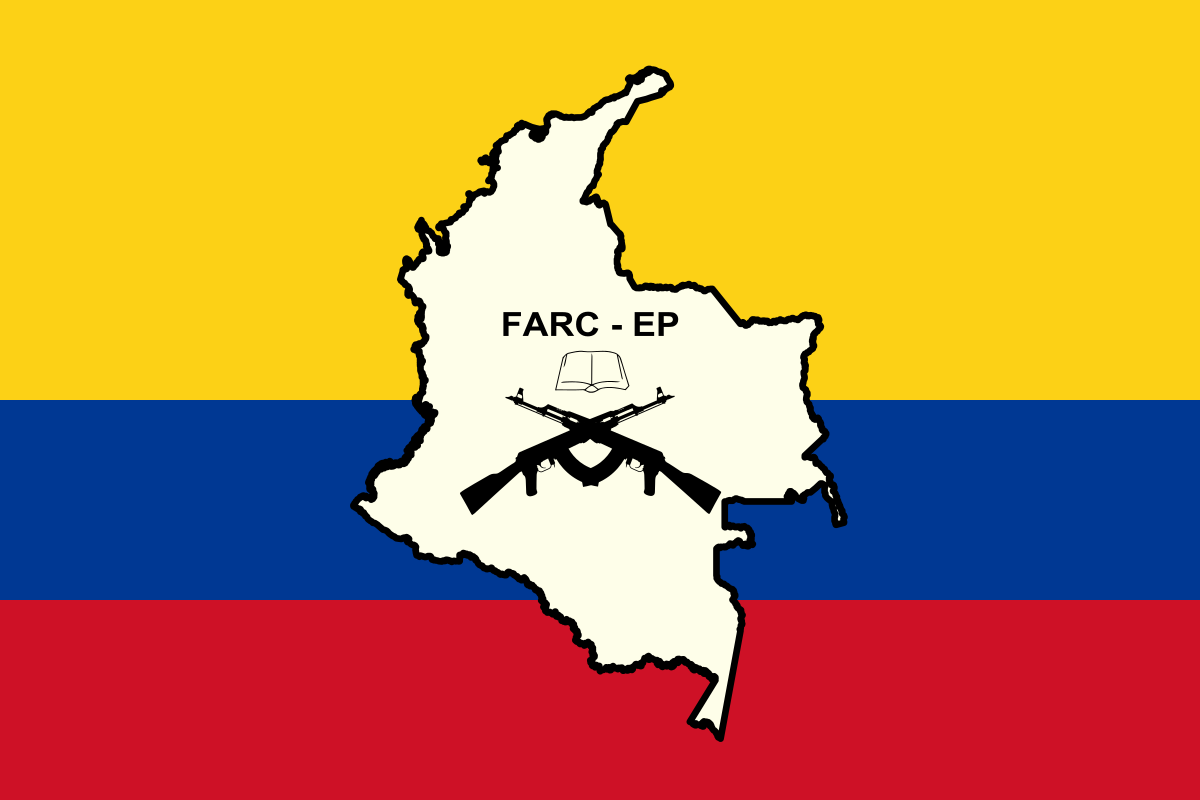 MEPs discuss prospects for the country after Colombians narrowly voted down an agreement with FARC that would have ended five decades of war.

The peace plan was expected to easily pass, but voters rejected it.
Uncertainty dominates Colombia after voters rejected a deal that would have officially ended the country’s 52-year war with the Revolutionary Armed Forces of Colombia (FARC).

What next for Colombia?

The “No” vote won 50.2 percent to 49.8, which, of 13 million total votes cast, came down to a 54,000-vote victory. Although turnout was low (less than 40 percent), it was a stunning upset, because nearly all polls predicted an easy win for the “Yes” campaign. Those who voted against peace with FARC said the deal was too lenient on top rebel leaders who were responsible for bombing civilians, kidnappings, hillsides full of deadly mines, and drug trafficking. Now the country must figure out what it will do after years of tense negotiations, and weeks of pageantry leading up to the peace deal that was expected to easily pass.