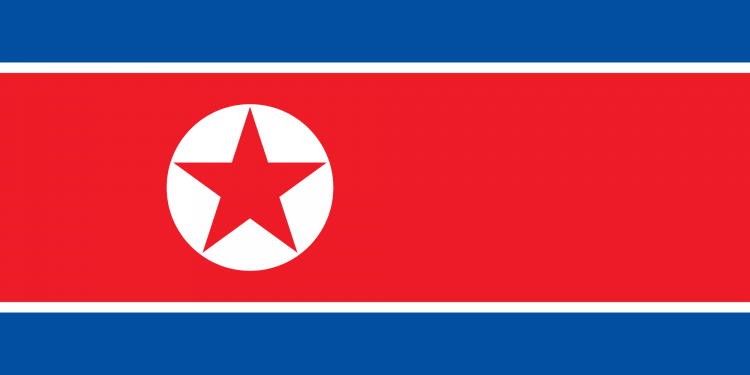 The European Union has a policy of critical engagement towards the Democratic People’s Republic of Korea (DPRK).

Its goals are to support a lasting reduction of tensions on the Korean Peninsula and in the region, the upholding of the international non-proliferation regime, and the improvement of the situation of human rights in the DPRK. The EU actively cooperates with all its partners in the region to pursue these objectives.

EU restrictive measures against the DPRK were introduced in 2006. The existing measures, which implement all UNSC resolutions adopted after the DPRK’s nuclear tests and launches using ballistic missile technology also include EU autonomous additional measures, mostly targeting DPRK’s nuclear, WMD and ballistic missile programmes. These measures include prohibitions on the export and import of arms as well as goods and technology that could contribute to these illegal programmes. Both the UN and the EU, autonomously, also imposed related restrictive measures in the broader financial services, trade and transport sectors. The EU last strengthened its measures on 31 March 2016, transposing UNSC resolution 2270.

What do you think about?