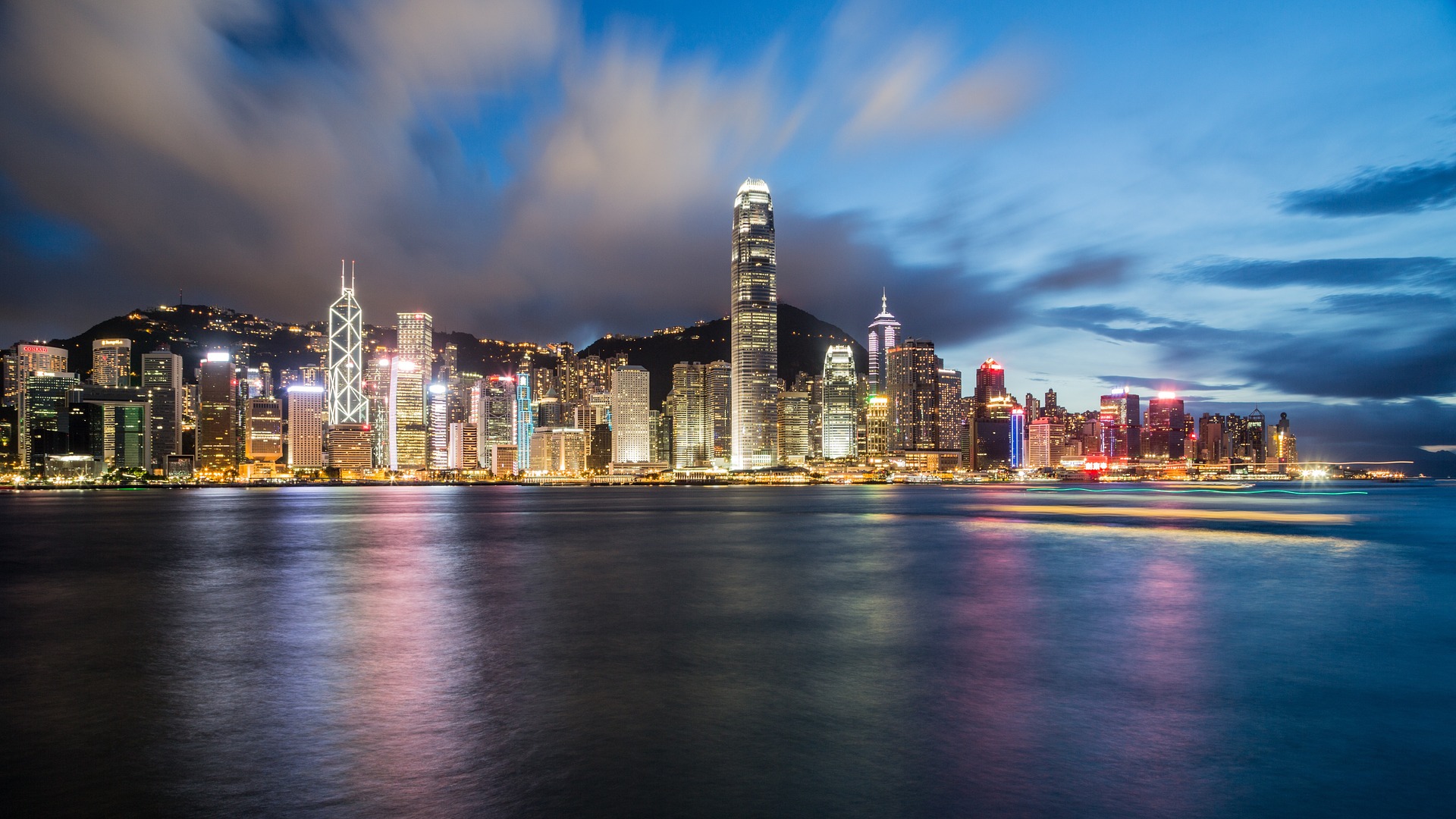 The European Commission and Josep Borrell have reported on political and economic developments in the Hong Kong Special Administrative Region. The 23rd Annual Report to the European Parliament and the Council covers developments in 2020.

EU High Representative / Vice-President Josep Borrell said: “Over the course of 2020, we have witnessed an alarming political deterioration in Hong Kong. The National Security Law imposed by Beijing is being used to crack down on pro-democracy forces, stifle dissent and pluralism, and erode fundamental freedoms. The arrest of dozens of pro-democracy activists in January this year confirmed that this trend is accelerating. China is consciously dismantling the ‘One Country, Two Systems’ principle in violation of its international commitments and the Hong Kong Basic Law. The regressive electoral changes approved yesterday in Beijing are yet another step down this path.”

Hong Kong arrests may give the green light to sanctions

A severe erosion of autonomy, democracy and fundamental freedoms

The report highlights that, over the course of last year, Hong Kong experienced a further severe erosion of its high degree of autonomy, its democratic principles, and the fundamental freedoms that the Chinese authorities committed to protect until at least 2047. This rapid deterioration calls into question China‘s willingness to uphold its international obligations and its commitments to the people of Hong Kong under the ‘One Country, Two Systems’ principle and the Hong Kong Basic Law.

On 30 June 2020, the Standing Committee of China‘s National People’s Congress imposed a National Security Law (NSL) on Hong Kong. The contents of the NSL provoked serious concerns that have been largely justified by subsequent events. The NSL has had a chilling effect on the exercise of protected rights and freedoms in Hong Kong and has served as the centrepiece of a crackdown on opposition that has included the arrests of numerous pro-democracy activists. The trend towards self-censorship in the media, academia and civil society has accelerated.

There are also concerns about the extra-territorial effects of the NSL and its potential direct consequences for EU citizens, companies, and interests. The mainland authorities have strengthened oversight of Hong Kong affairs. There continues to be a high level of confidence in the integrity and impartiality of the judiciary, but the extent to which judges will be able to protect rights and freedoms in the context of applying the NSL is less clear.

The Legislative Council elections that were due to take place on 6 September 2020 were postponed for one year, with the government citing the COVID-19 outbreak as justification. In November, the Hong Kong authorities expelled four pro-democracy lawmakers, following a decision of the Standing Committee of China‘s National People’s Congress in Beijing, further undermining high degree of autonomy, and democratic checks and balances.

The Annual Report highlights the intertwined interests and links between the European Union and Hong Kong. Beyond strong and deep people-to-people ties, Hong Kong hosts around 1,560 European companies and €163 billion of European investments. Even during the challenging context of a global pandemic, total bilateral trade in 2020 exceeded €27.4 billion making the EU’s 12th largest trading partner in Asia in 2020. More than 60% of Foreign Direct Investment going in and out of China goes through Hong Kong. The imposition of the National Security Law and the deterioration of the situation in Hong Kong over 2020 has had a negative impact on the business environment.

The annual report adopted today does not cover political and economic developments in Hong Kong in 2021. These, include, among others, the mass arrest on 6 January of people involved in the July 2020 pro-democracy primary elections and their subsequent prosecution, and the decision of China‘s National People’s Congress on 11 March to impose changes to Hong Kong’s electoral system – a decision that will have a significant impact on democratic accountability and political pluralism in Hong Kong.

Since the county handover to the People’s Republic of China in 1997, the European Union and its Member States have closely followed political and economic developments in the Hong Kong Special Administrative Region under the ‘One Country, Two Systems’ principle.

The EU responded to the imposition of the National Security Law by adopting a package of measures on 28 July.

At the Foreign Affairs Council held on 22 February 2021, EU Foreign Ministers confirmed that the EU stands ready to take additional steps in response to a further serious deterioration of political freedoms and human rights in Hong Kong. In light of China‘s National People’s Congress’ adoption on 11 March 2021 of a decision on Hong Kong’s electoral system, the EU will consider taking additional steps and pay increased attention to the situation as part of the overall relations between the European Union and China. 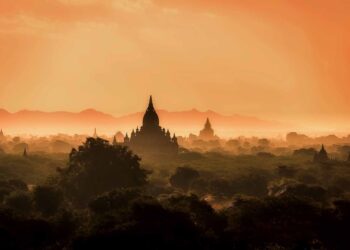