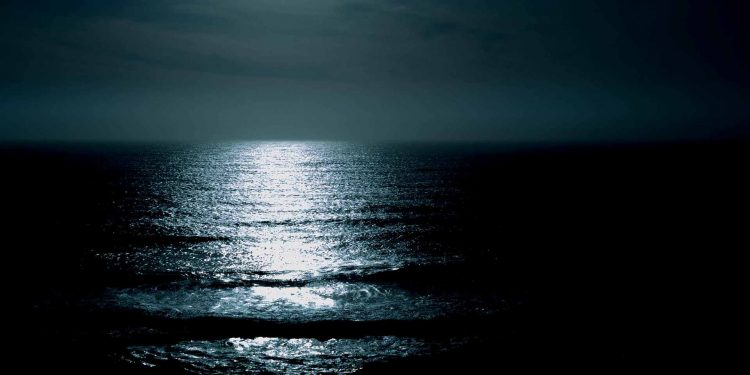 A virtual event on climate change and marine pollution, with the cooperation of the World Bank, the Organization of the Black Sea Economic Cooperation and the Government of Georgia. Black Sea

This event focuses on the findings and recommendations of two recent World Bank reports: Impacts of Climate Change on Georgia’s Coastal Zone: Vulnerability Assessment and Adaptation Options and The Cost of Coastal Zone Degradation in Georgia: A Tool for the Coastal Zone Adaptation and the Nationally Determined Contributions.

The reports identify key climate risks and vulnerabilities, and the costs of environmental degradation of the coastal zone due to pollution, flooding, coastal erosion, and agricultural soil and forest degradation. Climate adaptation through resilient use of water resources and bringing back tourism to coastal areas after the COVID-19 pandemic are among the recommended priority coastal adaptation interventions.

Greening the Coast and Blueing the Sea for a Resilient Georgia

The Blueing the Black Sea consultations contribute to strengthened national and regional dialogue to address marine pollution and provide Georgia with a valuable opportunity to integrate the Black Sea into the country’s strategies for climate adaptation and mitigation.

The Black Sea is contaminated with plastic

Every hour, each of the rivers flowing into the Black Sea brings between 6 and 50 pieces of litter into the sea. On average, some 85% of the litter found in the Sea is plastic. Of the most common types of litter that are brought into the Black Sea from rivers, around 20% are plastic bottles, while plastic bags and containers, two other key polluters, account for 10% and 9% respectively.

85% of the litter found in the Sea is plastic

The coastline is also heavily polluted with plastic; 14% of the waste that contaminates its beaches consists of plastic bottle caps, 6% wrappers, 5% bottles and 2% straws and stirrers. These findings result from marine litter monitoring carried out with support from the European Union as part of the “Improving Environmental Monitoring in the Black Sea” (EMBLAS) project, implemented by the United Nations Development Programme.

The litter found floating in the sea and on beaches were counted using two mobile apps developed by the European Union’s Joint Research Centre and the European Environment Agency.

According to the EEA report, renewable freshwater resources vary considerably in the region, ranging from 12 000 m3 per capita in Georgia to about 1 800 m3 per capita in Moldova and Azerbaijan where water scarcity has been a problem over the past two decades.

Water pollution is not a new problem in the region but it will be exacerbated in the future by intensified agriculture and industrialisation and urbanisation, particularly if these developments are not supported by improved wastewater treatment, the EEA report warns. The main problem in the region’s rivers is the high concentrations of ammonium (NH4) and phosphate, caused by discharges of untreated or insufficiently treated wastewater and by agriculture.