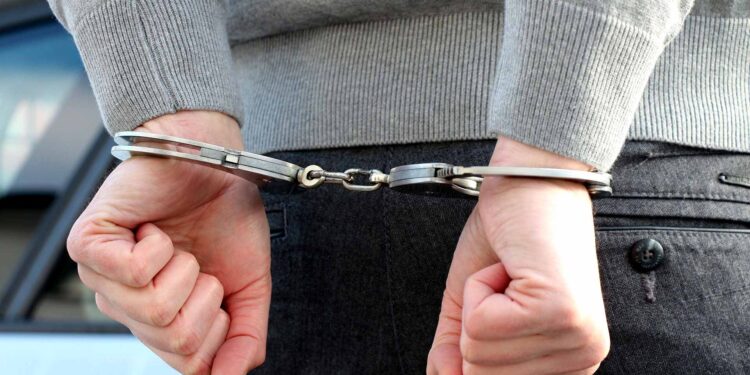 The European Union called Hong Kong to immediate release the 53 arrested former lawmakers and pro-democracy activists. They have been arrested in Hong Kong after being accused of violating a new security law. EU spokesman Peter Stano told a press conference that the arrests send the “signal that political pluralism is no longer tolerated in Hong Kong.” He added that the security law is being used “to crush dissent and stifle the exercise of human rights and political freedoms.”

EU and China reach agreement in principle on investment

Stano did not exclude the possibility of sanctions against China, saying that EU authorities and member nations are currently “thinking about the best measures to take to react.” Stano said the issue could be discussed during a meeting of the bloc’s foreign affairs ministers later this month but insisted unanimity among EU nations will be required to green light sanctions.

The UN human rights office (OHCHR) has voiced deep concerns over the arrests of over 50 individuals under the National Security Law in the Hong Kong Special Administrative Region, China, and called for their immediate release. Fifty-three political activists, academics, former legislators, current district councillors, and lawyers, were arrested on Wednesday, according to the office.

Liz Throssell, an OHCHR spokesperson, said on Thursday, that the arrests were latest in a series of detentions related to the exercise of fundamental freedoms, including the right to peaceful assembly, in Hong Kong. “These latest arrests indicate that – as had been feared – the offence of subversion under the National Security Law is indeed being used to detain individuals for exercising legitimate rights to participate in political and public life,” she said.

Ms. Throssell stressed that exercise of the right to take part in the conduct of public affairs, directly and through freely chosen representatives, is a fundamental right protected by the International Covenant on Civil and Political Rights (ICCPR), which is incorporated into Hong Kong’s Basic Law.

Hong Kong arrests may give the green light to sanctions

“We call on the authorities to uphold their obligations under the ICCPR, and to refrain from using the National Security Law to suppress the rights to freedom of expression, peaceful assembly and association,” she added. OHCHR and independent UN human rights experts have repeatedly warned that offences such as subversion under the National Security Law, passed in June 2020, are vague and overly broad, facilitating abusive or arbitrary implementation.

The OHCHR spokesperson also urged the authorities to guarantee the right to freedom of expression in the context of ongoing investigations, including by allowing journalists and news organizations to fully and freely exercise their legitimate functions.