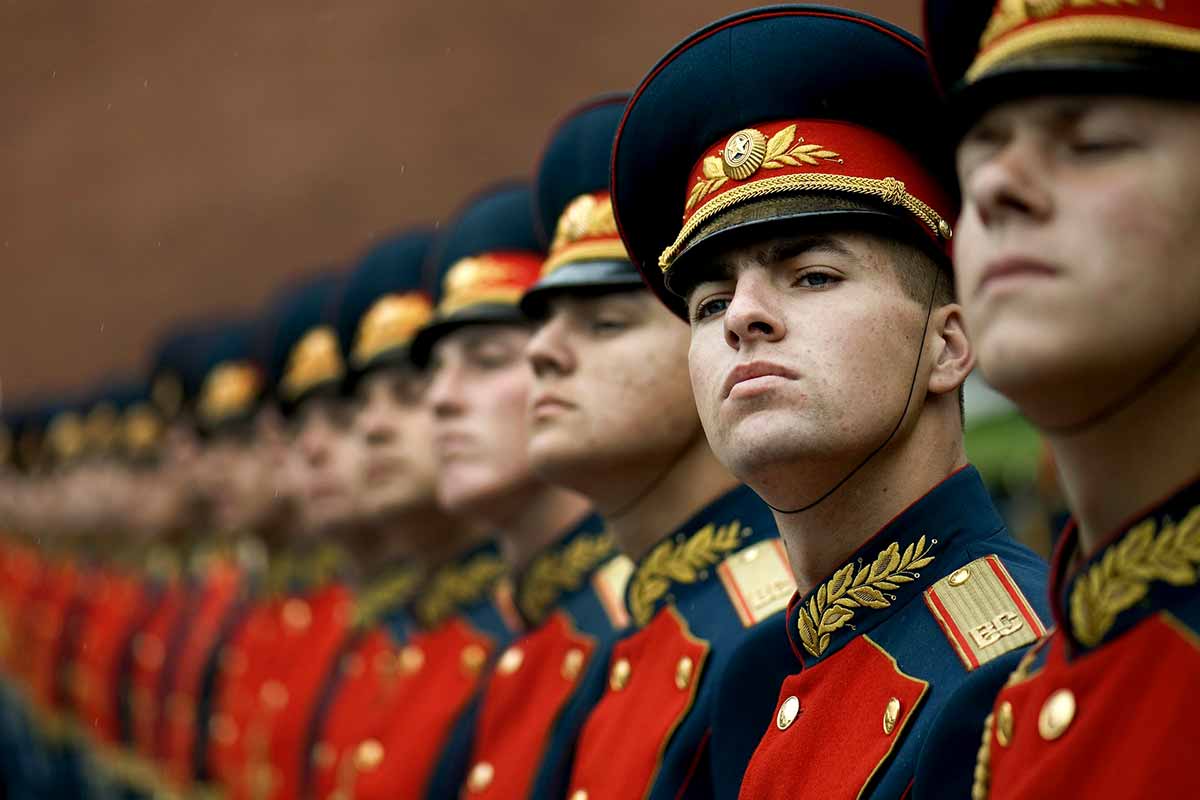 The UN human rights office, OHCHR, expressed dismay on Wednesday over the sentencing of Russian opposition politician and activist Aleksei Navalny. The UN office urged the authorities to release scores of his supporters arrested during rallies protesting his detention.

“We are deeply dismayed by the sentencing of Russian opposition figure Aleksei Navalny by a court in Moscow to imprisonment for allegedly violating the conditions of a 2014 suspended sentence in an embezzlement case that the European Court of Human Rights had in 2017, already unanimously found to be arbitrary, unfair and manifestly unreasonable”, Spokesperson Ravina Shamdasani said in a statement.

Mr. Navalny was arrested in Moscow on Sunday after returning from Germany, where he had been recovering after allegedly being poisoned with a Cold War-era nerve agent last August. He was originally sentenced to three-and-a-half years in jail in 2014, which was converted to a full custodial term of two years and eight months, with credit given for time already spent under house arrest.

The politician fell violently ill during a domestic flight from Tomsk, a town in Siberia, to Moscow on 20 August 2020. He was in a coma for two weeks and subsequently airlifted to Berlin for treatment, after Russian authorities allowed him to be moved.

The German government later reported that toxicology tests showed he had been poisoned with a Novichok nerve agent.

The UN-backed Organisation for the Prohibition of Chemical Weapons (OPCW) responded to the announcement in a statement issued in September.

“Under the Chemical Weapons Convention, any poisoning of an individual through the use of a nerve agent is considered a use of chemical weapons. Such an allegation is a matter of grave concern”, said Fernando Arias, the OPCW Director-General.

Thousands of protestors across Russia have been demonstrating in recent weeks in protests in support of Mr. Navalny.

“We urge the authorities in Russia to immediately release all those detained for exercising their right to freedom of peaceful assembly and expression yesterday and over the past few weeks of protests across the country”, said OHCHR’s Ms. Shamdasani.

“There are reports that the number of people arrested yesterday was as high as 1,400. The Government must ensure that demonstrations are handled in line with its obligations under international human rights law.”