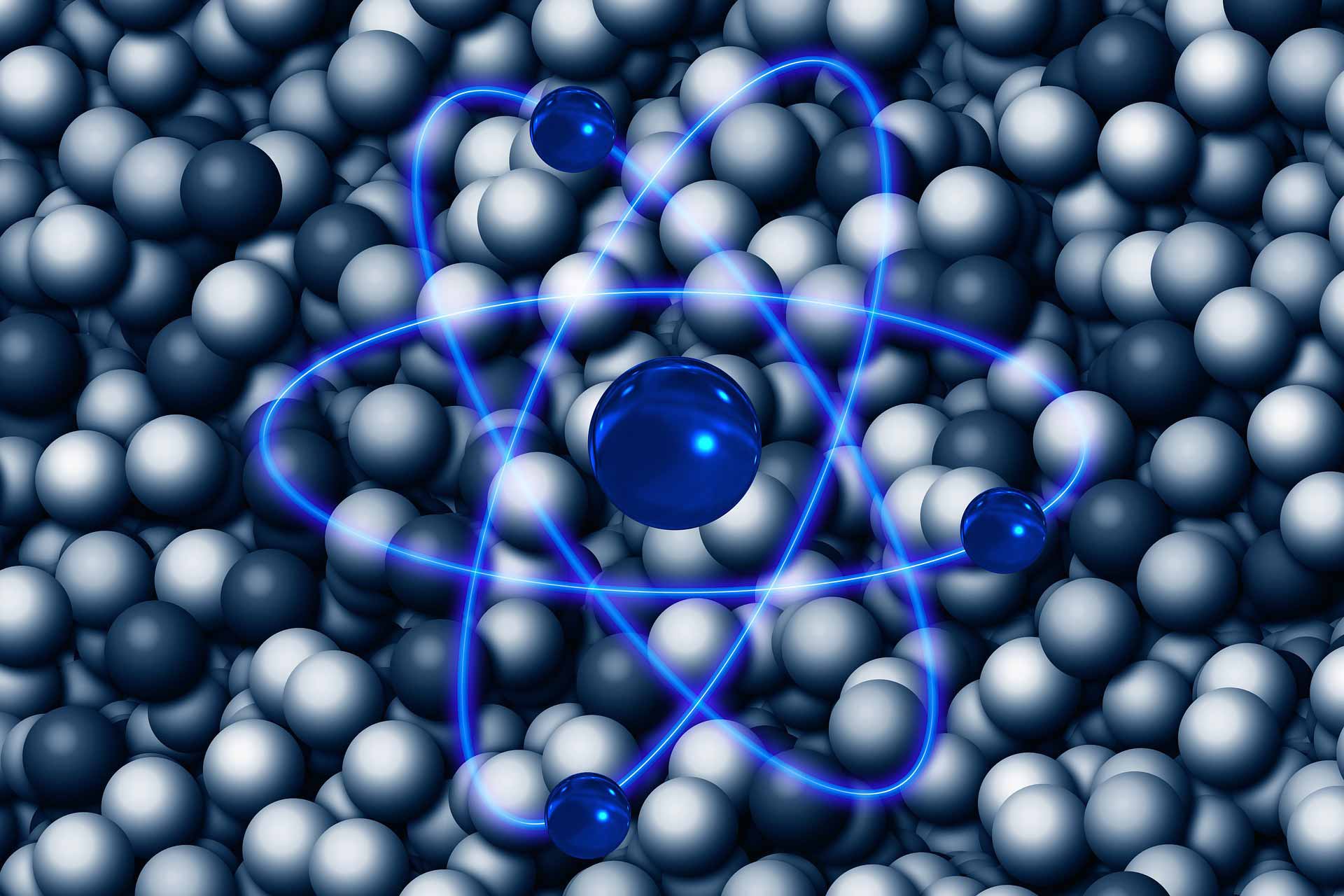 Although the landmark Iran nuclear deal could improve regional stability if fully implemented, increased tensions have highlighted the risks posed by escalation, the UN’s Political and Peacebuilding Affairs chief told the Security Council on Tuesday.

Under-Secretary-General Rosemary DiCarlo was speaking during a virtual meeting on the Joint Comprehensive Plan of Action (JCPOA), the July 2015 accord that set out rules for monitoring Iran’s nuclear programme and a pathway to easing sanctions.

The JCPOA was signed by Iran alongside the European Union and five permanent members of the Security Council: China, France, Russia, the United Kingdom, and the United States. However, Washington withdrew in May 2018.

Ms. DiCarlo noted that recent years have been characterized by “attacks on critical infrastructure, heated rhetoric and heightened risk of miscalculation.

Iran: Non-proliferation and the JCPOA

“Such actions deepen the differences related to the Plan and render efforts to address other regional conflicts more difficult”, she said. “We call on all concerned to avoid any actions that may result in further escalation of tensions.”

Last August, the US announced it would reinstate sanctions lifted following the Iran nuclear deal.

Ms. DiCarlo described the move as contrary to the goals of the JCPOA and Security Council Resolution 2231 on its implementation.

The JCPOA guarantees that the UN-backed international nuclear watchdog, the International Atomic Energy Agency (IAEA), will have regular access to sites in Iran and information about its nuclear programme.

While the country had complied with some provisions, the IAEA reported it had surpassed stipulated limits for enriched uranium, a critical component in nuclear power generation.

“Iran has stated its intention to remain in the Plan, and that the steps that they have taken are reversible. It is essential that Iran refrains from further steps to reduce its commitments and returns to full implementation of the Plan”, she said.

Addressing other measures under Resolution 2231, Ms. DiCarlo updated the Council on two arms-related cases, one of which concerned Israeli information about four alleged Iranian anti-tank guided missiles in Libya.

Furthermore, the UN determined that weapons seized by Australia off the Gulf of Oman in June 2019 were not manufactured in Iran. However, details about documents collected during the incident have been shared with Iran “and the other concerned Member State” to verify their authenticity.

Iran also informed the UN of the killing of top nuclear scientist, Mohsen Fakhrizadeh, who had been “assassinated in a terrorist attack” on 27 November. Mr. Fakhrizadeh was among individuals listed in the resolution.

Return to dialogue and diplomacy

Ms. DiCarlo began her briefing by upholding the UN’s efforts in non-proliferation, aimed at preventing the spread of nuclear weapons and related technology, with the goal of achieving a nuclear-free world.

The UN Secretary-General has underscored the importance of the JCPOA, she said, and has encouraged all countries to support it.

“The Iranian nuclear issue is an important non-proliferation subject, with consequences for regional and global peace and security”, said Ms. DiCarlo.

“In achieving the JCPOA, the concerned countries had shown that their dialogue and diplomacy, supported by a united Security Council, could forge a path to resolving this issue. We hope that these countries and the Council can do so again.”

After Trump, what will Biden do about Iran nuclear deal?

Iran nuclear deal, the Joint Comprehensive Plan of Action (JCPOA) remains the EU target. JCPOA Joint Commission will continue to do everything possible to ensure the preservation and full implementation of the JCPOA by all. The JCPOA remains a key pillar of the global non-proliferation architecture, contributing to regional and global security as it addresses Iran’s nuclear programme in a comprehensive manner. EU tried always to balance US-Iran war reactions especially after the assassination of General Qassim Suleimani.

The agreement of Iran nuclear deal signed in 2015. The five permanent members of the U.N Security Council — China, France, Russia, the United Kingdom and the United States — plus Germany and the EU agreed Iran nuclear deal. President Donald Trump pulled the United States out of the pact but European countries have led efforts to try to keep it alive and now hope President-elect Joe Biden will lead the U.S. into a revised and updated agreement.

Nuclear talks with Iran to continue