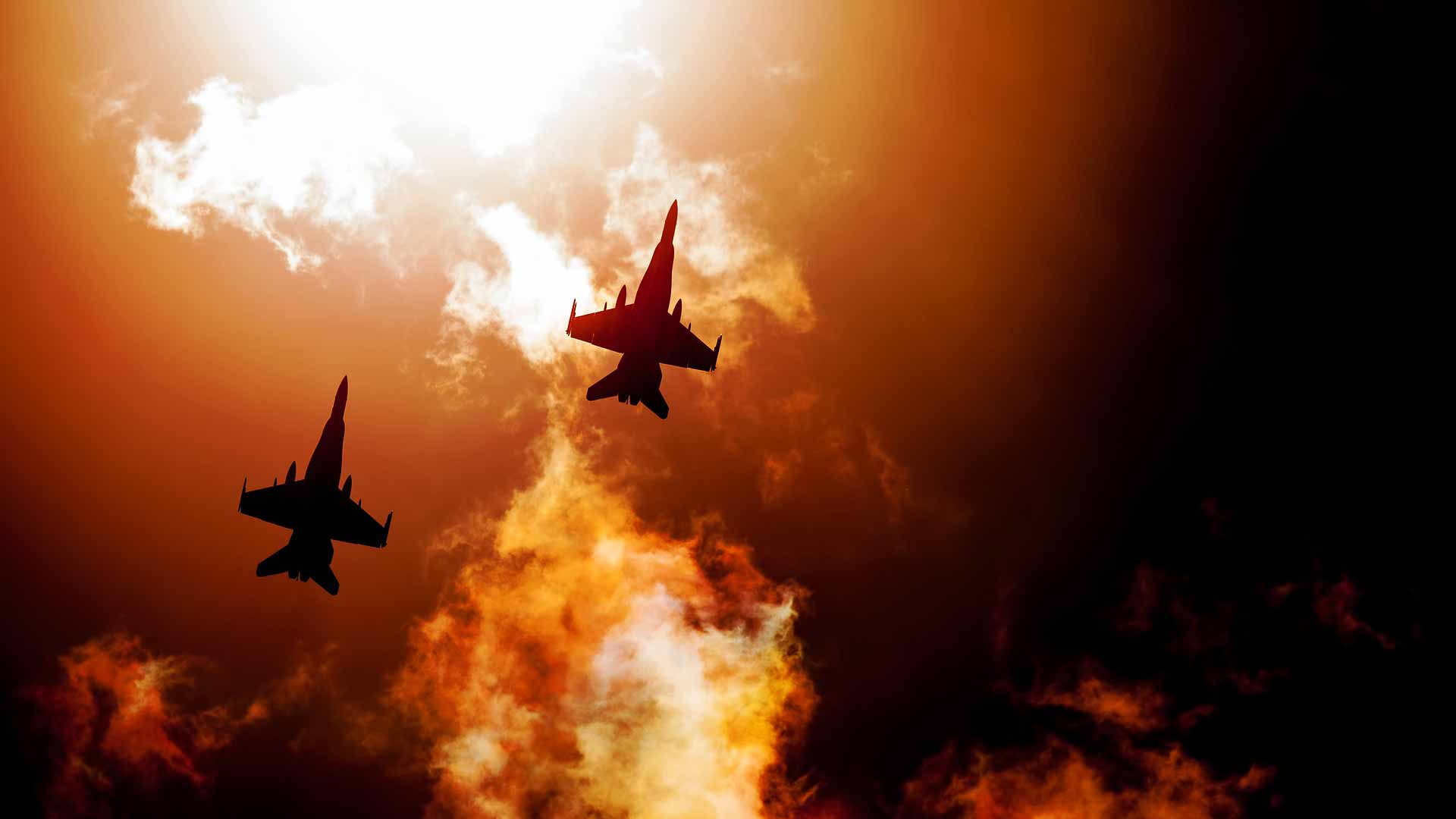 EU tries to balance US-Iran war reactions after killing of Suleimani, on the orders of US President Donald Trump. War clouds are gathering in Middle East while Iran attacks two Iraqi bases housing US forces. This attack with ballistic missiles comes in revenge for Soleimani’s death. US troops targeted by Iran’s Revolutionary Guard. They declared the attack was in retaliation for the death of Soleimani last Friday.

We are warning all American allies, who gave their bases to its terrorist army, that any territory that is the starting point of aggressive acts against Iran will be targeted
Iran’s state-run IRNA news agency

The attacks took place hours after the burial of Soleimani. A second shelling occurred in Irbil shortly after the first rockets hit the Al-Asad, Al Mayadeen TV said.

High Representative Josep Borrell spoke last weekend with the Foreign Minister of Iran Mohammad Javad Zarif about recent developments in Iraq, the need for de-escalation of tensions in the region and the importance of preserving the JCPOA. Josep Borrell expressed his deep concern about the latest increase of violent confrontations in Iraq, including the killing of General Qassem Soleimani. He urged Iran to exercise restraint and carefully consider any reaction to avoid further escalation, which harms the entire region and its people.

The EU’s diplomatic chief Josep Borrell voiced regret at Iran announcing another step away from the fragile 2015 nuclear deal, as Tehran seethes over the killing of Qasem Soleimani, head of the Revolutionary Guards’ covert Quds Force.

I called an extraordinary Foreign Affairs Council with our Member States on Friday afternoon, 10 January, to discuss recent developments on #Iraq and #Iran. EU will play its full role to seek de-escalation of tensions in the region.

The current cycle of violence in Iraq must be stopped before it spirals out of control.

The EU calls on all the actors involved and on those partners who can have an influence to exercise maximum restraint and show responsibility in this crucial moment. Another crisis risks jeopardizing years of efforts to stabilise Iraq. Furthermore, the ongoing escalation threatens the whole region, which has suffered immensely and whose populations deserve life in peace. More dialogue and efforts to enhance mutual understanding are necessary to offer long term solutions to the stabilisation of the Middle East. The EU stands ready to continue its engagement with all sides in order to contribute to defusing tensions and reverse the dynamics of the conflict.

More dialogue and efforts to enhance mutual understanding are necessary to offer long term solutions to the stabilisation of the Middle East. The EU stands ready to continue its engagement with all sides in order to contribute to defusing tensions and reverse the dynamics of the conflict.

NATO and all NATO Allies take part in the Global Coalition to Defeat ISIS. And NATO’s mission in Iraq is an important contribution to the Coalition’s effort.

In everything that we do, the safety of our personnel is paramount. As such, we have for the time being suspended our training on the ground. And we are taking all precautions necessary to protect our people. We are keeping the situation under close review. And we remain in close contact with the Iraqi authorities.

In 1988, the United States launched Operation Praying Mantis against Iran, claiming that it was retaliation for the Iranian mining of areas of the Persian Gulf as part of the Iran–Iraq War. The American attack was the largest American naval combat operation since World War II.

According to a 2018 Pew poll, 39% of Americans say that limiting the power and influence of Iran should be a top foreign policy priority.

– Was the assassination of General Qassim Suleimani a good idea?

– Did the assassination of Iranian General Suleimani make the world a better – safer place?